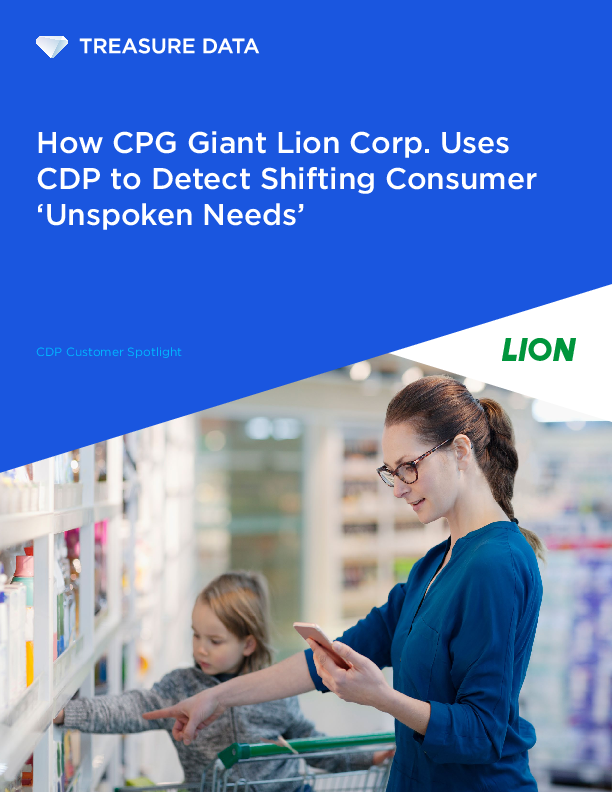 Until recently, the theory has been that consumer goods are mass-market items, mass produced with mass advertising to gain recognition, and then sold in large quantities at touchpoints such as retail outlets and supermarkets. However, Mr. Hiruma says that approach is becoming more difficult for three reasons.

Also, Internet users’ aversion to banner ads and the ad-blocking function of browsers, which is becoming more prevalent among millennials and Gen Z, is making it harder to generate advertising results. Mr. Hiruma explains that one of the reasons why conventional theories are no longer valid is that the new product development competition among companies has matured, resulting in the commoditization of products and making it more challenging to differentiate them. 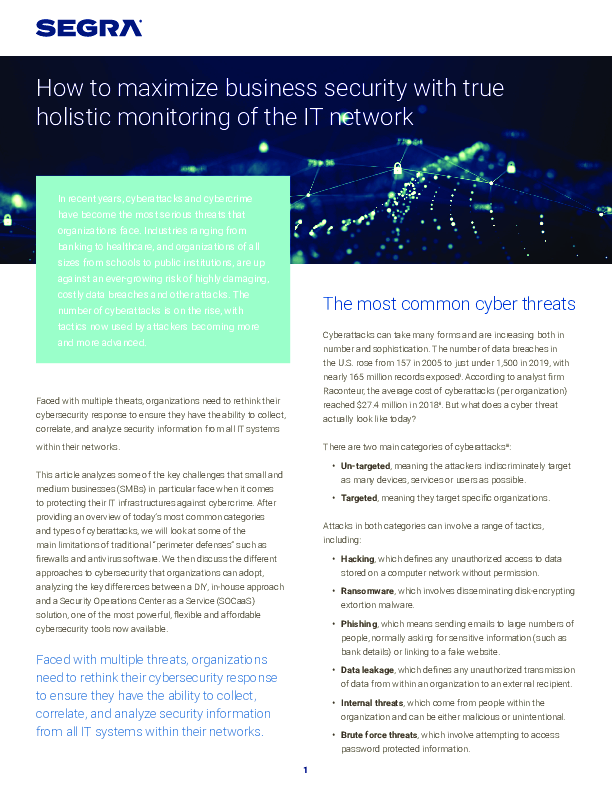 In recent years, cyberattacks and cybercrime have become the most serious threats that...