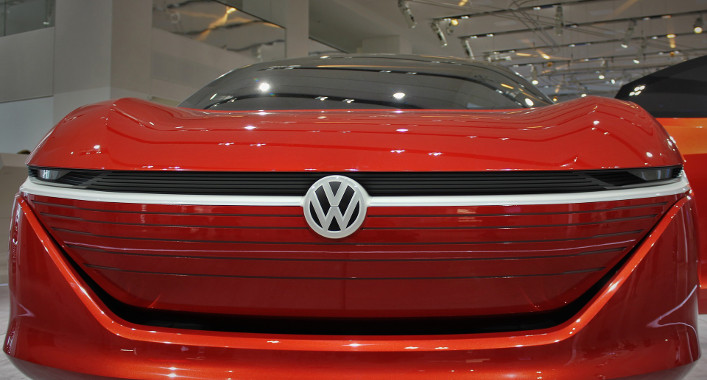 According to the 2018 Mobility Study commissioned by Continental, German motorists have a divided relationship to autonomous driving. Although about two-thirds of those surveyed would be able to be chauffeured electronically in particularly stressful situations, such as long construction sites or unclear junctions, the number of doubters has increased. In the last five years, the number of critics has risen from 48 to 57 percent. The accidents that occurred during test drives, especially in the USA, probably play a major role in this. As a result, the reliability of technical automation was increasingly called into question.

Almost two-thirds of all respondents were extremely afraid of automobiles. It must therefore be one of the most urgent tasks of the automotive industry to remove these doubts and fears from people. They will only succeed in doing this if they put new developments on the market responsibly.

Trust is of paramount importance

The results of Continental's mobility study clearly show that trust in the latest developments and technologies is extremely important for future mobility. This is why new concepts and ideas must be put on the road responsibly and transparently. It must be made clear that automated driving will not be revolutionary overnight, but must be developed step by step.

In addition, many drivers are still aware of how drastically the accident figures can be reduced by systems such as blind spot detectors, lane departure warning systems and emergency brake assist systems alone. To do more public relations work here would also strengthen acceptance for these and future developments.

The mobility study of 2013 already showed a clear connection between our own experience with assistance systems and the positive assessment of new developments up to fully automated driving. The fundamental question of whether automated driving can function was not raised by people who had already had good experience with the reliability of emergency braking or lane departure warning systems. The automotive industry as a whole is called upon here to disseminate more of these positive reports to the public.

In China, the development of Robo-Taxis met with a high level of acceptance among four out of a total of five respondents. In Japan and the USA, this applies to half of all drivers. In Germany, only one third of all respondents would be driven by a Robo Taxi. As an important part of future mobility, these robotized taxis would help to reduce accidents, traffic jams, parking shortages and air pollution.

Unlike in Germany, motorists in the USA, Japan and China have greater confidence in automated driving. According to the mobility study, the general acceptance in these countries has grown considerably over the past five years. While in the USA five years ago 41 percent of all motorists considered automated driving a sensible development, the figure has now risen to 50 percent. After all, this was the case in the country where the spectacular accidents occurred. In China, support has risen by 10 percent. Five years ago, 79 percent of all respondents agreed with automation. In the current mobility study, the figure is 89 percent. The development in Japan is almost as successful. There the commitment rose from 61 to 68 percent.

In Germany, according to the Continental study, 52 percent support smart mobility without change. However, two factors are noteworthy here: Smart mobility in Germany receives above-average approval among 31- to 45-year-olds. In this age group, 65 percent agree with this development. 61 percent of motorists in the immediate vicinity are also in favour of smart driving.

When it comes to carpooling and car sharing, Americans and Japanese are just as sceptical as Germans. In Germany, this is particularly true for drivers over 60 years of age. Especially in Germany, the fun factor continues to play an important role. At 73 percent, German drivers fear that they will lose the fun of driving if mobility is further automated. 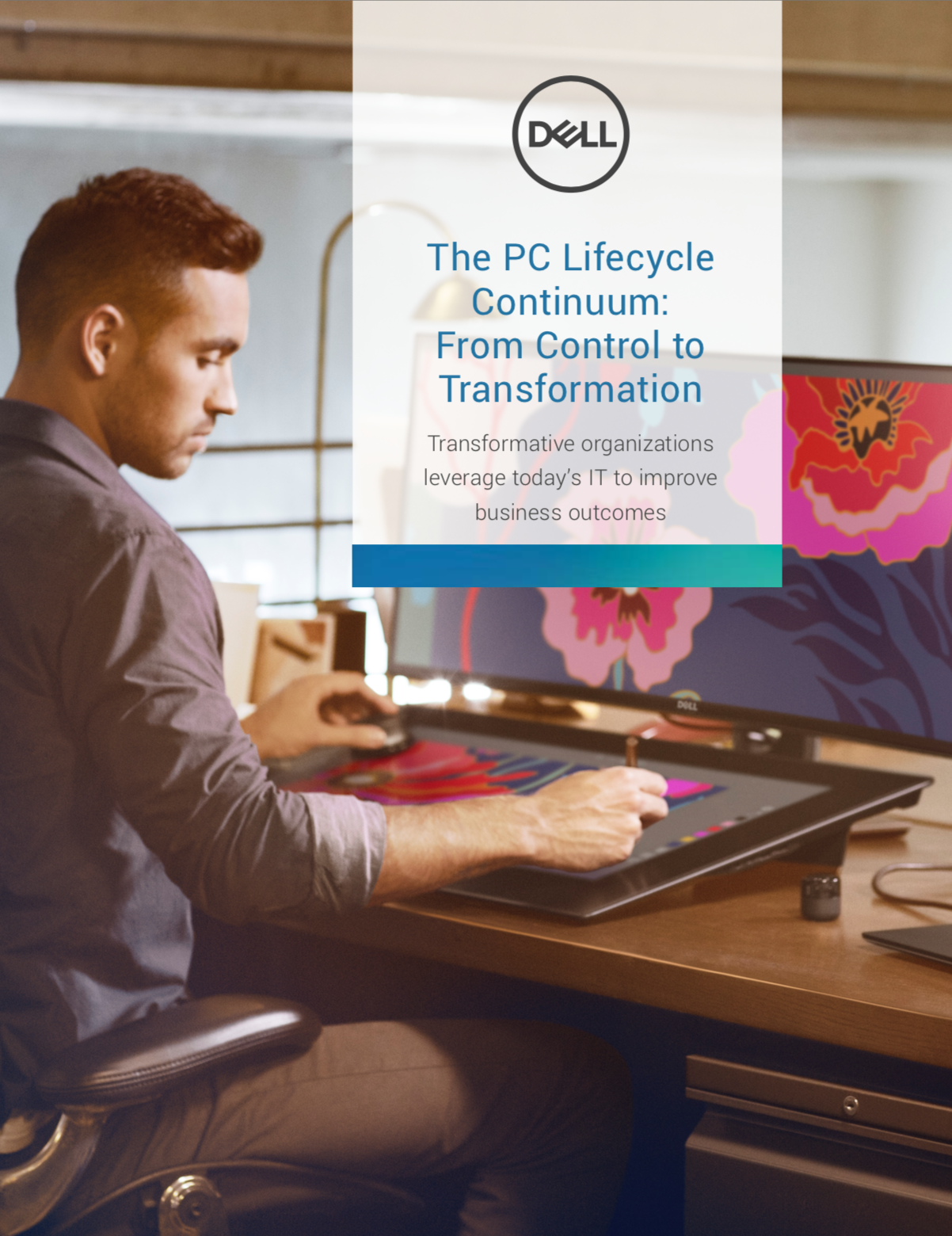 The PC Lifecycle Continuum: From Control to Transformation