The 5 Biggest Windows 10 Challenges for CISOs 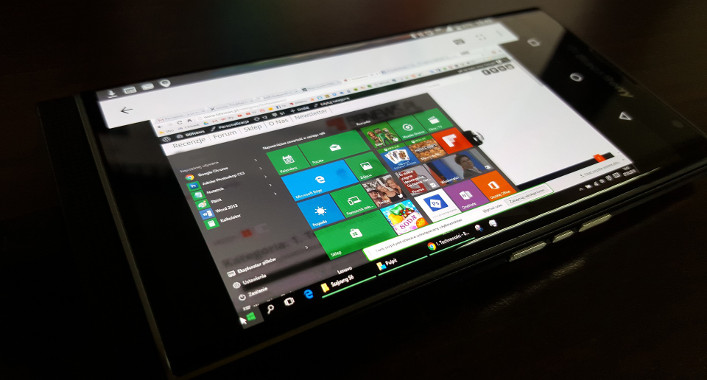 For devices in business everyday life it is the standard par excellence: Microsoft Windows. After Microsoft announced the end of support for Windows 7 originally for January 2019, many German companies have already switched to Windows 10. According to StatCounter, around 58.39% of all computers in Germany currently run this operating system.

This means that they are already set up for the future – because Microsoft wants to make Windows 10 the new standard and continuously develop it further. But once migrated, the work for CISOs is unfortunately not yet done: the entire IT infrastructure needs to be adapted and secured. But what are the biggest challenges for Windows 10 Enterprise? We have investigated this in an analysis with our partner, the DSP selfcampaign. Our evaluation basis: Which topics have CISOs received this year particularly often in the field of Windows 10? We exclusively present the results of the ranking:

Not really a surprise in the year of GDPR – data protection issues are an important aspect with Windows 10. How one protects data comprehensively with the Microsoft operating system and adheres to all Compliance rules, was after all basis for 2,1 % of all Windows 10-referred texts.

Windows on mobile devices? What used to be a problematic undertaking can now, of course be used with Windows 10 Mobile. However, tablets, smartphones and the like, which can be taken everywhere, need comprehensive protection. Accordingly, 5.8% of the texts perceived dealt with Windows 10 Mobile and the associated security issues.

The question of safe surfing follows closely behind. Around 6.2% of the texts read related to the various browsers and their security on Windows 10. Particularly surprising: in addition to the established browsers from third-party providers such as Firefox, Opera and Google Chrome, there was lively interest in Microsoft's own production. The furore surrounding Edge and Internet Explorer was surprisingly high – even though the survey took place before the latest announcement that Edge will in future be based on Google Chromium.

By far the greatest need for information, however, was definitely felt by CISOs in 2018 when it came to updates for Windows 10. A full 38.3% were concerned with the April update, which had previously also been traded under the name Redstone 4. This interest speaks for the fact that more and more companies are worried about keeping their IT infrastructure up to date and minimizing the risk of malware and other attacks. This puts the Windows 10 April Update in an outstanding first place. 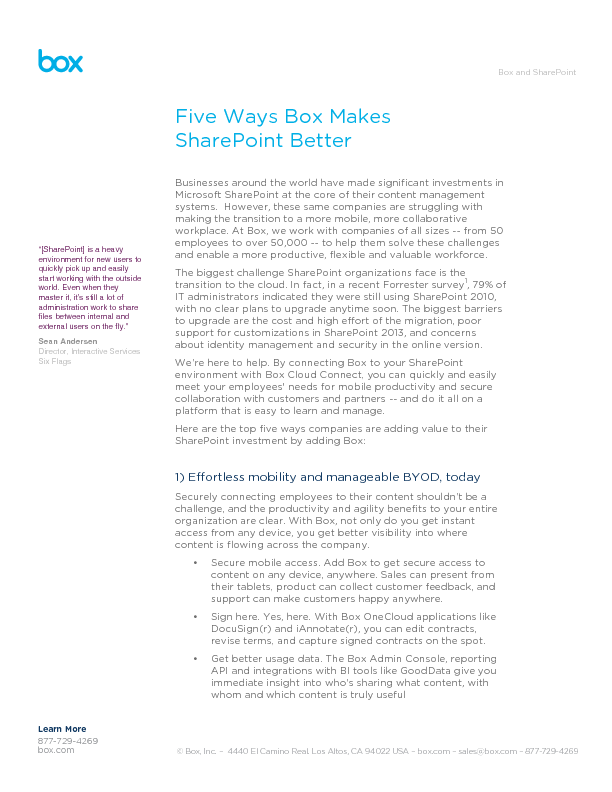 Businesses around the world have made significant investments in Microsoft SharePoint at the core...