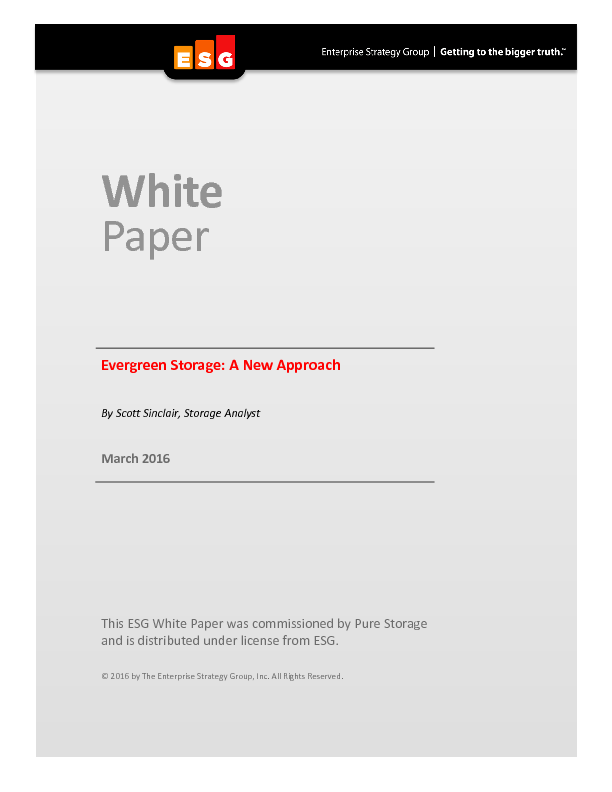 For decades, the limitations of spinning disks have held back data center efficiency and constricted architecture decision-making. These performance bottlenecks have impacted not only storage infrastructure decisions, but also decisions involving application deployment, server, and networking configurations, and power and cooling. To meet the performance requirements of business-critical workloads, IT administrators often employed what could be considered today as unnatural acts to improve storage performance. For example, disk striping and the various RAID configurations, such as RAID 10 and 50, that leverage disk striping were designed to attempt to aggregate multiple spinning drives to increase the collective performance. It was also common for organizations to deploy far more capacity than was necessary or to significantly reduce the accessible capacity of a drive via short stroking all to increase performance. These techniques were not only common, but also best practices recommended by application vendors. Thankfully, those days are fading into the sunset as the dawn of a new era of storage rises with the emergence of solid-state storage solutions, such as the all-flash array.

Even as more organizations adopt solid-state storage and integrate it into their environments, however, the remnants of old storage architectural design paradigms exist. One example, the scale-out storage architecture, enables a storage pool to scale performance and capacity simultaneously by adding incremental storage nodes that offer a combination of processing, memory, and disk capacity. This model provided simplicity to spinning disk environments, where incremental capacity was often required to increase performance. But in the era of solid-state storage, this model often introduces inefficiencies. Additionally, though not as antiquated as short stroking, many of the benefits of scale-out storage designs offered to spinning disk media can be achieved by leveraging alternative means.

Transitioning to citizen-centric service delivery, Brexit planning, implementing new digital services and adopting an evidence-based policy development are all transformational undertakings for the UK government and its departments. Thankfully, they all have one critical success factor in common: data. It is the fuel of digital transformation and without fast, always-on access to data, everything will stall. By everything, we mean all data-driven ambitions from the development of new models of service delivery that improve the quality of public ...

Across government, phase one of digital transformation has made real progress. But what are the challenges up ahead, and how can you overcome them for future success? 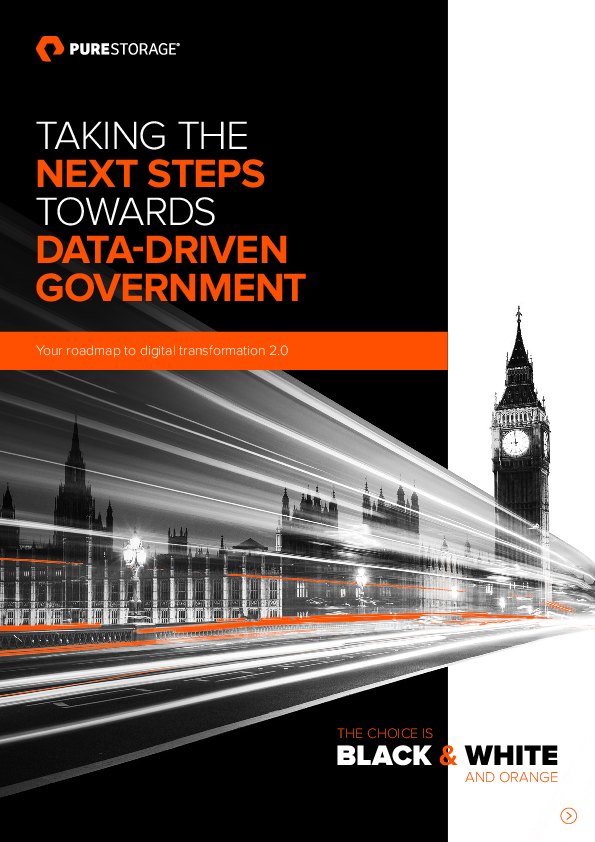 Taking the next steps towards Data-Drieven Government: Your roadmap to digital transformation 2.0

The first and most obvious phase of digital transformation, the digitalisation of services, has been a significant success and is ongoing. A truly smart government that is capable of delivering citizen centricity, is eminently achievable, as long as data can be architected in a way that makes it instantly available to all frontline decision-makers, data scientists, policy strategists and application developers.

This next phase of data-driven government could stall unless investment is made in the kind of infrastructure that is designed with ... 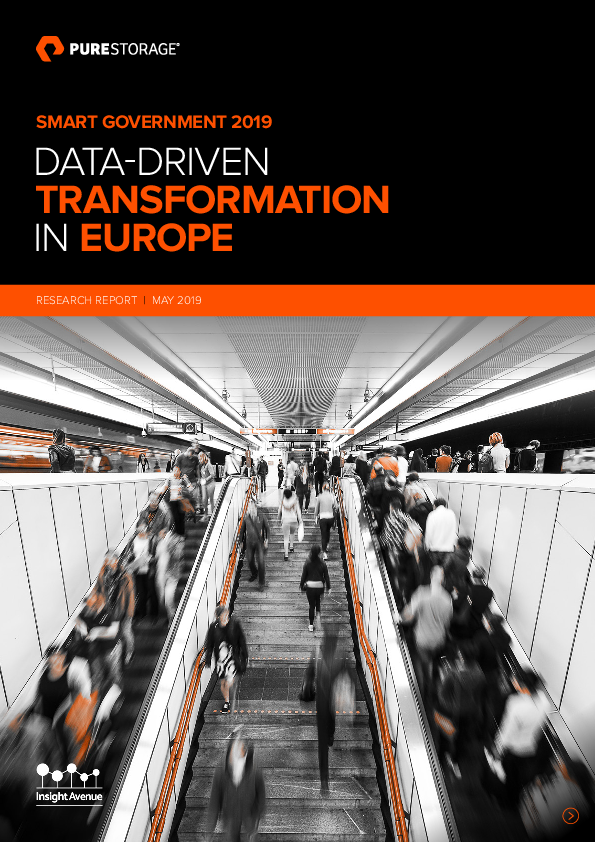 Although governments across Europe may differ in their ideologies, statutes and constitution – there are common threads that unite us all are facing pressures to “do more with less” under a public spotlight. In supporting millions of people, progressive governments in Europe share the need to prioritise and choreograph a growing array of services and to harness digital technologies in their transformation efforts. 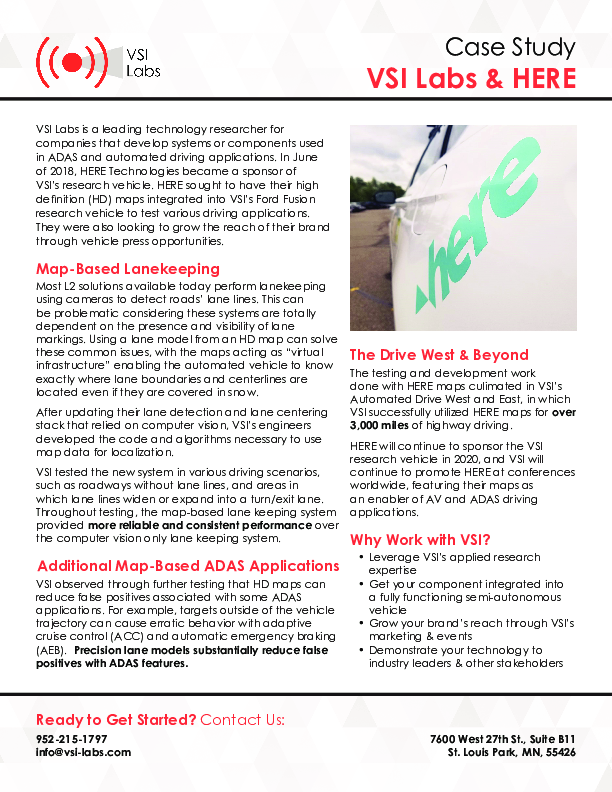 VSI Labs is a leading technology researcher for companies that develop systems or components used in ADAS and automated driving applications. In June of 2018, HERE Technologies became a sponsor of VSI’s research vehicle. HERE sought to have their high definition (HD) maps integrated into VSI’s Ford Fusion research vehicle to test various driving applications. They were also looking to grow the reach of their brand through vehicle press opportunities.