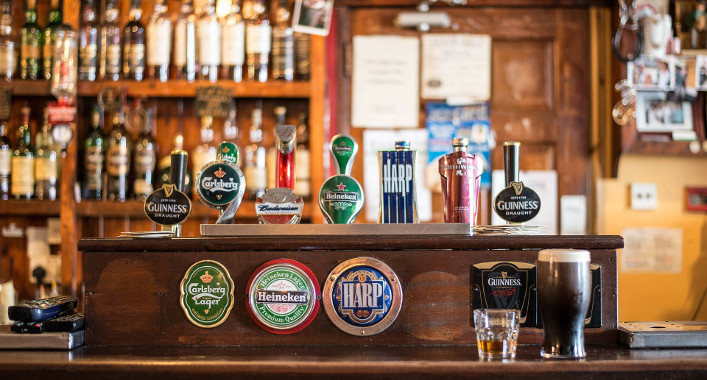 The DAC Group Germany examined criteria for local behaviour in online marketing of more than 500 different companies with more than 180,000 branches. Stars were awarded for existing location data, websites, ratings and local advertisements in print media. However, the result was extremely sobering, with the rated companies receiving only about 1.32 out of 5 stars. The focus was on providers with a local focus. These include petrol stations, retailers, banks and various service providers.

The analysts came to the conclusion that the companies involved were hardly aware of the importance of local online marketing. Nevertheless, there were differences. Companies in the health sector and petrol stations have a lot of catching up to do, receiving only 1.21 and 1.19 out of five stars respectively. The gastronomy and hotel sectors received 1.53 out of 5 stars, while the retail sector received 1.49 stars for electrical goods.

Not only industries with a local orientation were examined, but also the type of data that regionally oriented companies place on the Internet. The analysts found that the data quality provided on the Internet was at a satisfactory level. Awareness of data maintenance, local advertising and evaluation management is necessary, with only 13 percent of the companies surveyed including these factors in their repertoire. Other areas, such as local sites with a strong regional focus, are standard for 68 percent of companies. Websites suitable and optimized for mobile use are present in 85 percent of companies. After all, 98 percent have the plug-in "Store Locator".

Differences in the comparison of platforms

There were also differences in the use of the platforms, with the data provided by the companies surveyed performing best on Google. This was followed by Bing and Apple. Yelp and Facebook were less considered. Nevertheless, Google's results showed that 38 percent of the respondents could not communicate the company name uniformly. Addresses and opening hours were almost always available, but around five percent had incorrect data. The researchers suspect that this error rate is due to the fact that the data on Google must be maintained by the users themselves.

The Brand Science Institute (BSI) conducted a further survey on marketing in the online trade among around 1,300 respondents and 120 digital user programs. According to the survey, around 70 percent of companies fail to achieve their goal of persuading customers to buy products through online marketing and search engine optimization. Two thirds criticized a high proportion of information that is not sales-promoting. Reasons for this are contents, which are platziert standardized on central product data bases of mark enterprises and are not individually cut to customers. It is also not clear which platform assumes which role. In addition, there are missing contact points, which is why even optimized SEO programs fail to have the desired effect.

The BSI developed a model to solve this problem and increase sales for brand manufacturers. First, online retailers must be found via the platforms according to user and traffic data. Each platform is assigned a specific role during the purchase process. This is followed by the coordination and maximization of the respective points of contact caused by customer behavior. Any digital advertising measures that become necessary can then be clearly structured using search engine algorithms.

Studies have shown that simple solutions can increase previously unconscious opportunities for companies with a local focus. What is needed is an awareness of the potential of marketing strategies and their implementation. 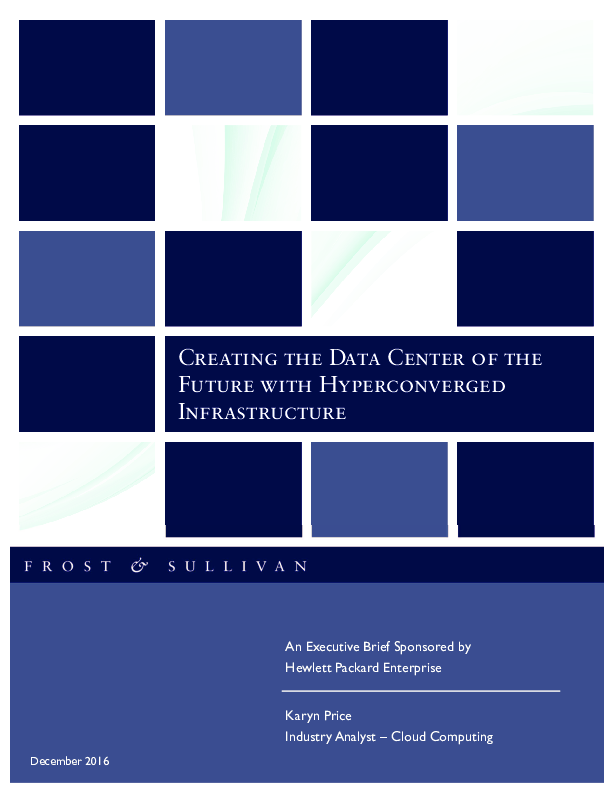 Creating the Data Center of the Future with Hyperconverged Infrastructure

Changing business needs are making hybrid IT the way of the future. Differing workloads with...