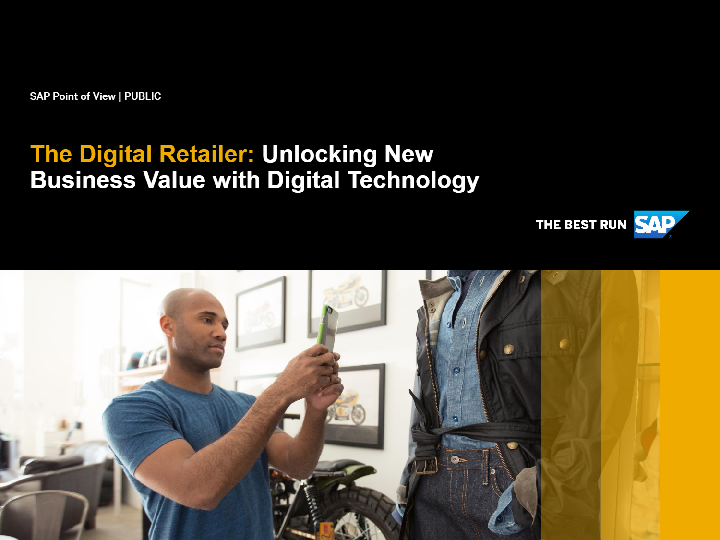 Never before have retailers faced so much change. Global digitalization changes the way customers are interacting and puts pressure on the traditional retail model, but it also offers huge opportunities for retailers to gain market share in this new environment. The borders between brick and click are blurring and customers always choose the experience with the least friction. We are already seeing the use of breakthrough technologies such as artificial intelligence, blockchain, and the Internet of Things in stores, enabling retailers to optimize their business processes and driving a frictionless experience of their customers.

The future of shopping will be defined by front-runners who can adopt innovative technologies to create compelling, personal, and robust experience. 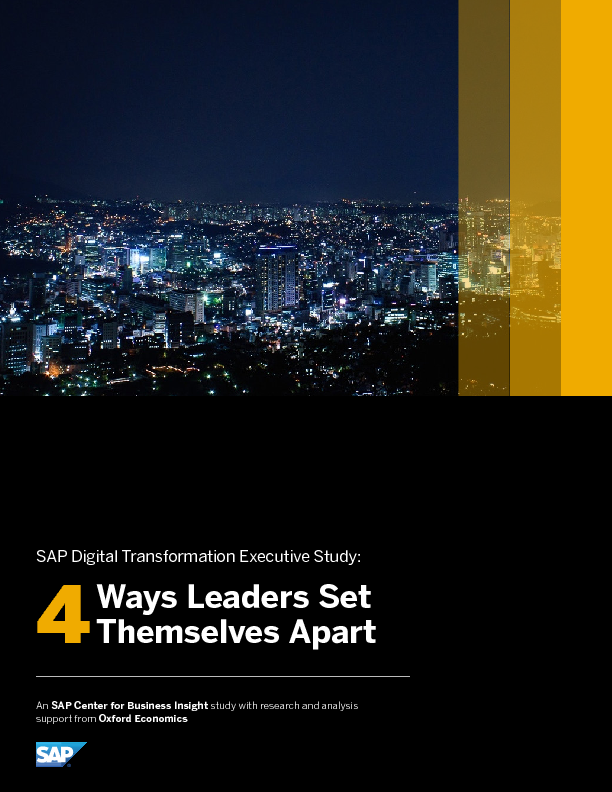 Few people realize that electric cars have actually been around for more than a century. That’s because our definition of “car” – our mental model – has for almost all that time required the presence of a gasoline-powered engine.

Even in the late 1990s, when GM, Chevrolet, Honda, and Toyota each introduced fully electric models, they sold fewer than 3,200 units among them. Neither the public nor the manufacturers could envision a car culture without the gasoline engine or the vast network of gas stations and other infrastructure that support ... 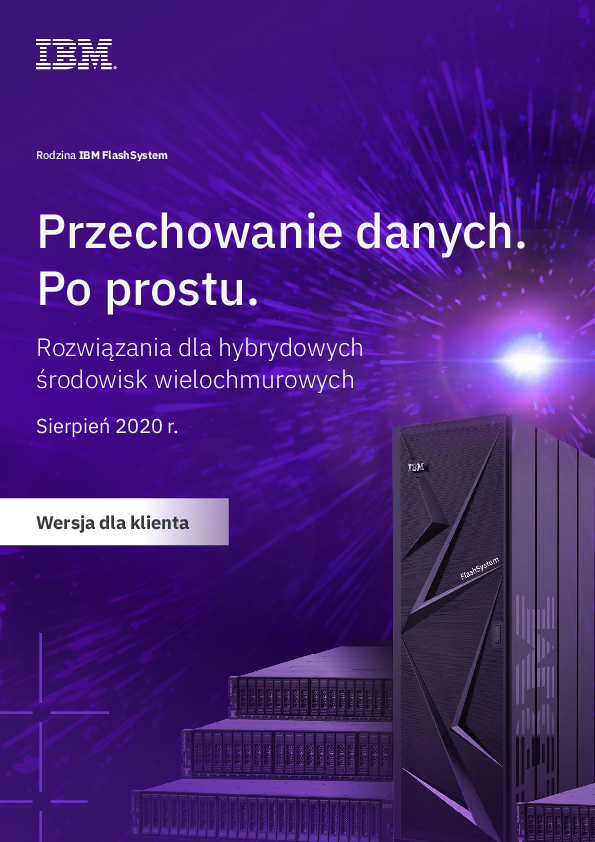 Storage - Made Simple, For Hybrid Cloud

With the IBM FlashSystem family, you have one platform to address entry, mid-range and high-end needs. FlashSystem all-flash and hybrid-flash arrays are built on a unified set of software, tools and APIs, which extends enterprise functionality throughout the storage estate, simplifies hybrid multi-cloud, and is designed for complete peace of mind. ... 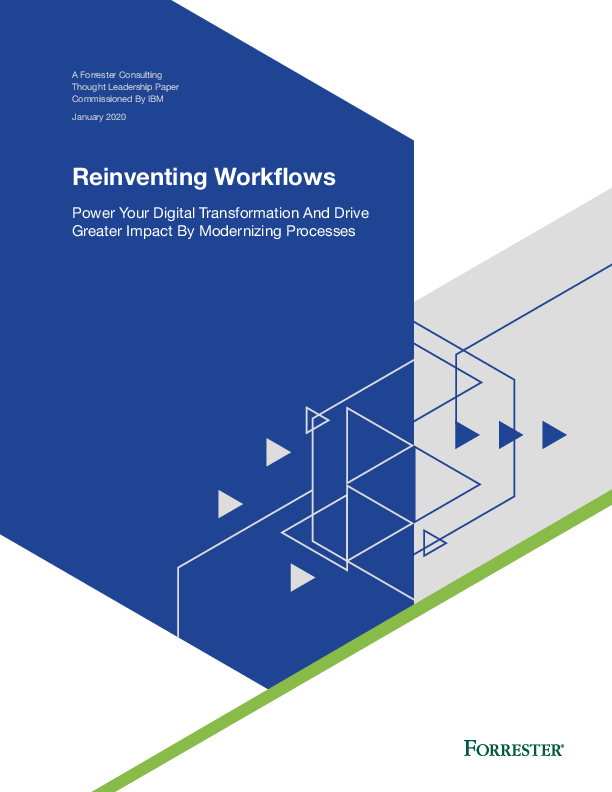 The digital transformation imperative has now entered its teenage years, complete with growth spurts and awkward phases. What began as a mad dash to update and design customer-facing processes, remains - at its core - a challenging imperative to reenvision how work gets done at both the individual workflow and enterprise level. Since the beginning, true digital transformation has been the work of business process professionals. Their job is to find the right balance of process discipline, business insights, and technology to drive continuous im ... 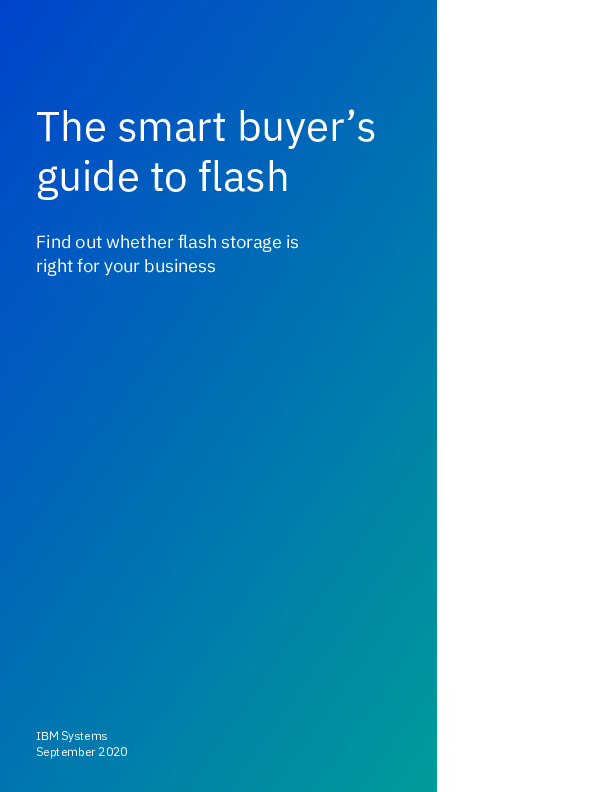 The Buyer's guide to flash

If you’re searching for the right data-s tor age method for your company, you’re probably overwhelmed by the number of hybrid flash and all-flash storage options out there. So how can you figure out which solution gives you a strong competitive advantage and offers the best fit for your company’s requirements? This guide lays out key information and answers common questions about flash storage, so you can make the best possible decision for your business.
... 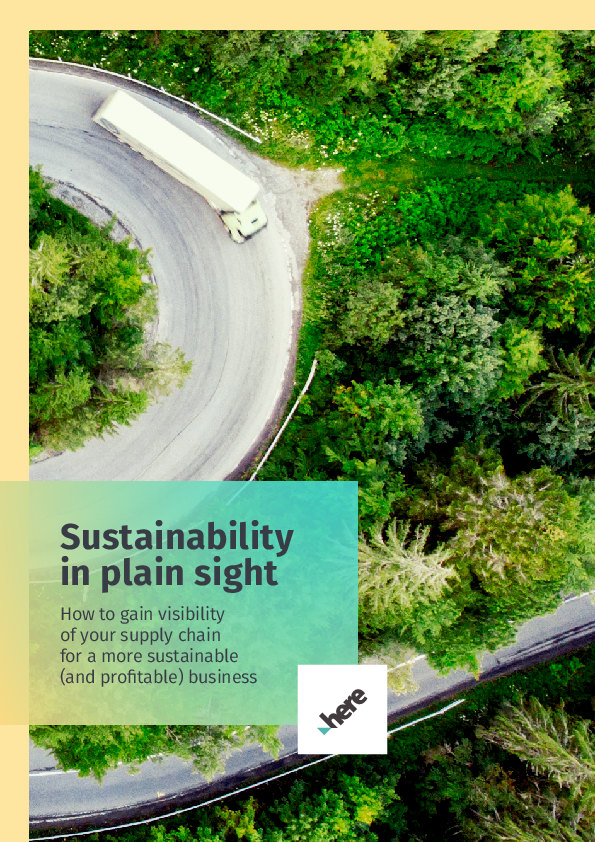 To be more sustainable and stay competitive, businesses need to improve the way they transport...