Few people realize that electric cars have actually been around for more than a century. That’s because our definition of “car” – our mental model – has for almost all that time required the presence of a gasoline-powered engine.

Even in the late 1990s, when GM, Chevrolet, Honda, and Toyota each introduced fully electric models, they sold fewer than 3,200 units among them. Neither the public nor the manufacturers could envision a car culture without the gasoline engine or the vast network of gas stations and other infrastructure that supports it. And since no one could imagine it, it didn’t happen.

That is, until Elon Musk came along.

With charisma, ingenuity, engineering expertise, and the determination to build a company entirely around a purpose-built electric car, Musk first persuaded investors and then the public that a car that needed no gasoline was not only viable but desirable.

It’s a testament to the power of his vision that more than 400,000 people, who might not have previously dreamed of buying a car without a test drive, have already put down deposits for Tesla’s Model 3, which won’t even be available until mid-2018.

Today, businesses in every industry need their own Elon Musks to shatter another entrenched way of thinking: that technology change is an incremental shift within an existing operating model. A new study by the SAP Center for Business Insight, conducted in collaboration with Oxford Economics, indicates that when it comes to digital transformation, companies that fail to get beyond an incremental mindset – and view technology as a tool rather than an integrated part of a vastly different business future – risk their very survival. 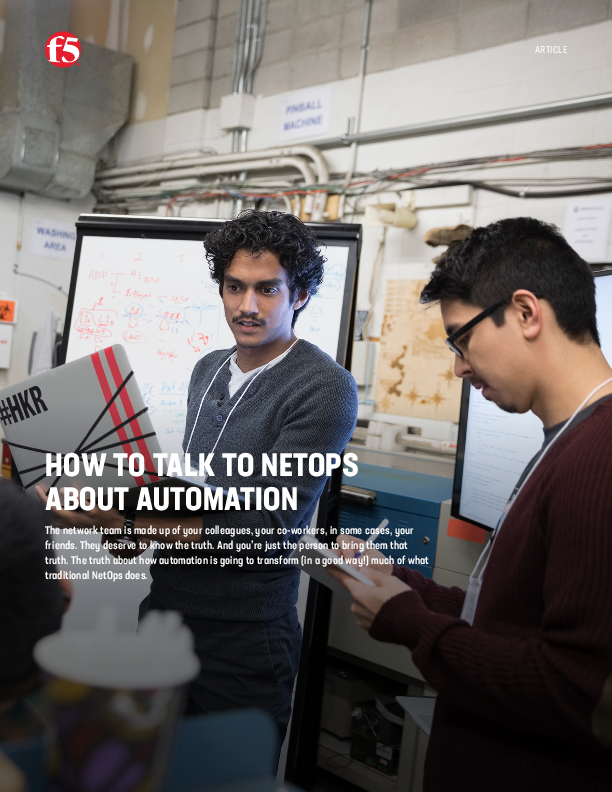 How to Talk to NetOps About Automation

The network team is made up of your colleagues, your co-workers, in some cases, your friends. They deserve to know the truth. And you’re just the person to bring them that truth. The truth about how automation is going to transform (in a good way!) much of what traditional NetOps does.

Decisions around developing, testing, deploying, operating, and maintaining enterprise applications are not being made in a silo. In days past, it may have been the case that network operations personnel were the ones who were in control, who were the last sto ... 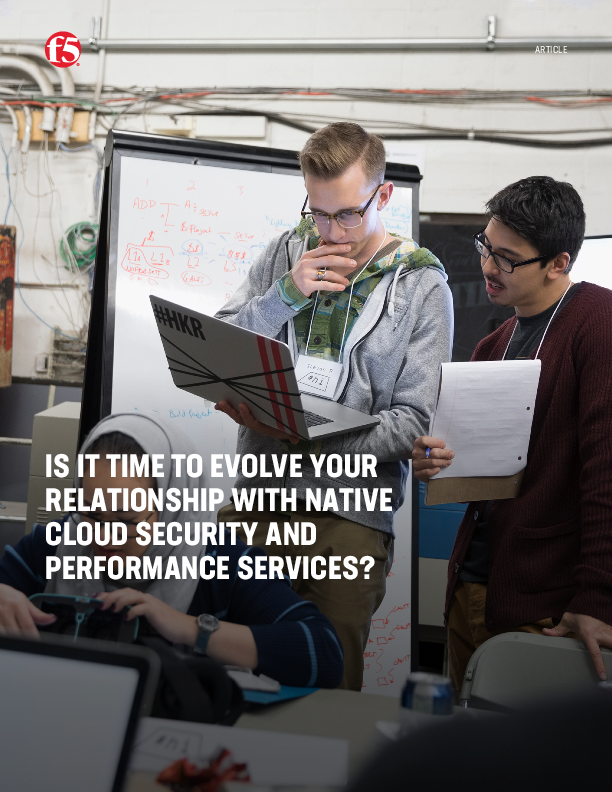 Is it Time to Evolve your Relationship with native Cloud Security and Performance Services?

Everybody changes, and sometimes relationships have to change too.
We’re talking, of course, about your relationship with your cloud provider’s native application services for security and performance. Services which are, admittedly, perfectly fine—until you realize you need more.

What are the signs that you’ve outgrown those cloud-native security and performance services?
When should you consider more robust application services?
Is it time to evolve your relationship with your native cloud services for your apps? 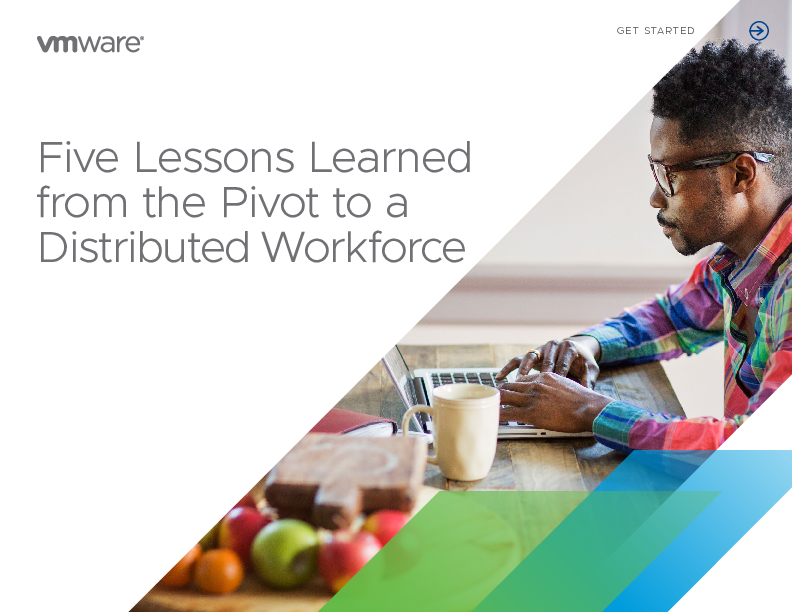 Five Lessons Learned from the Pivot to a Distributed Workforce

Today, it is increasingly important to enable your employees to work remotely. Working remotely gives employees flexibility while making them even more productive, which in turn keeps them engaged and happy. Blurring the lines between working at home versus working in the office is a primary reason why user productivity has been steadily climbing in the recent past.

The importance of facilitating remote work is further amplified during pandemics, disasters, and other unforeseen events that force many organizations to give their employees the ... 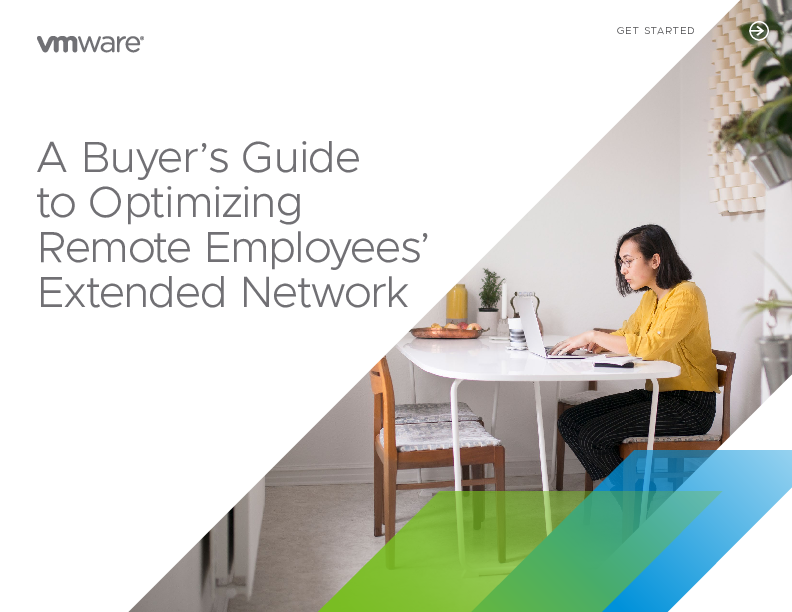 The shelter-in-place mandates put in place earlier in 2020 sent most employees home, and for the next few months they strived to stay connected and productive, while IT teams scrambled to provide infrastructures to support them. Now many organizations have realized there are benefits to having a distributed workforce, and thus are focused on tackling some of the network-related challenges that have compromised employee experience.

Remote user access is one top-of-mind concern. When employees are remote, connecting to on-premises apps can be ... 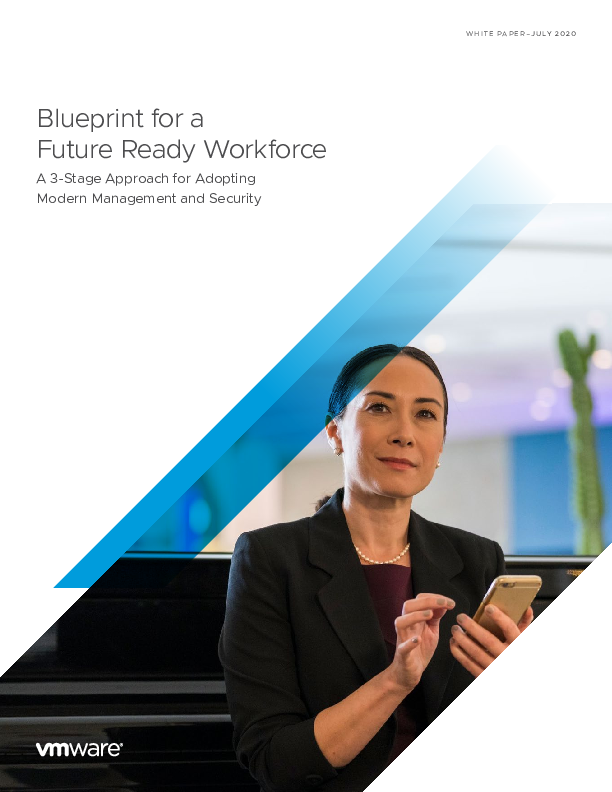 Blueprint for a Future Ready Workforce: A 3-Stage Approach for Adopting Modern Management and Security

How IT adapts in times of change:

When global events caused companies to make a rapid pivot to remote work, IT had no choice but to act fast. No matter where they were on the path to digital transformation, IT organizations across industries were responsible for onboarding a large number of employees onto new devices, managing a bigger population of distributed users, and keeping them all connected and secure. 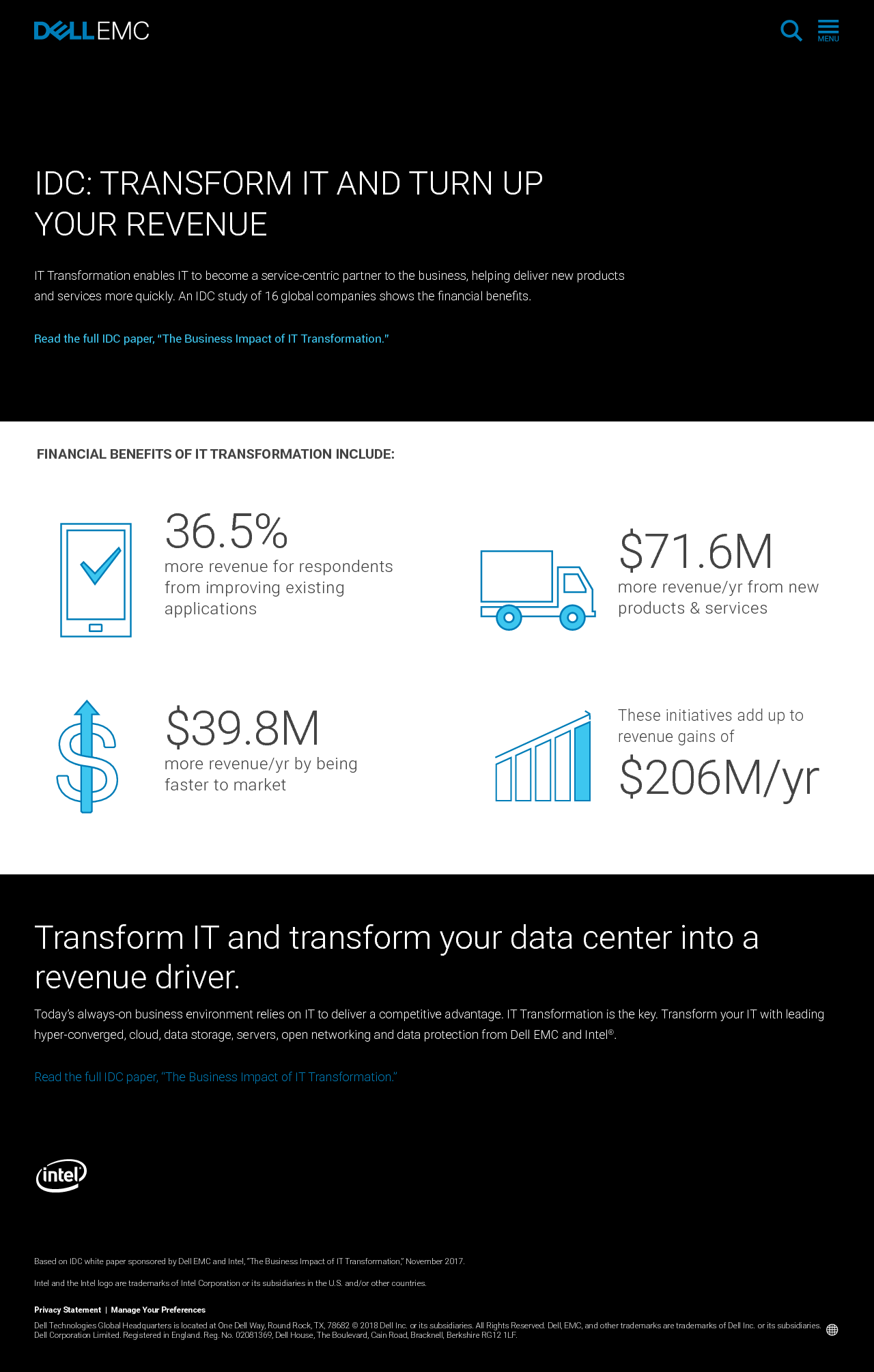 IDC: Transform IT and Turn Up Your Revenue

IT Transformation enables IT to become a service-centric partner to the business, helping deliver...