News > CIO At Work > Programming language COBOL - with a bedrock into the digital future?
ARTICLE

Programming language COBOL - with a bedrock into the digital future?

Programming languages form important frameworks in the expansion of digitization. Developers use them to build programs and systems for the future. But does this work with an old language? The programming language Cobol ("Common Business Oriented Language") has been used for decades to formulate calculation rules for business applications and is used worldwide in business. It celebrated its 60th birthday this year. This article shows how to maintain COBOL-based programs and migrate portfolios according to modern standards. 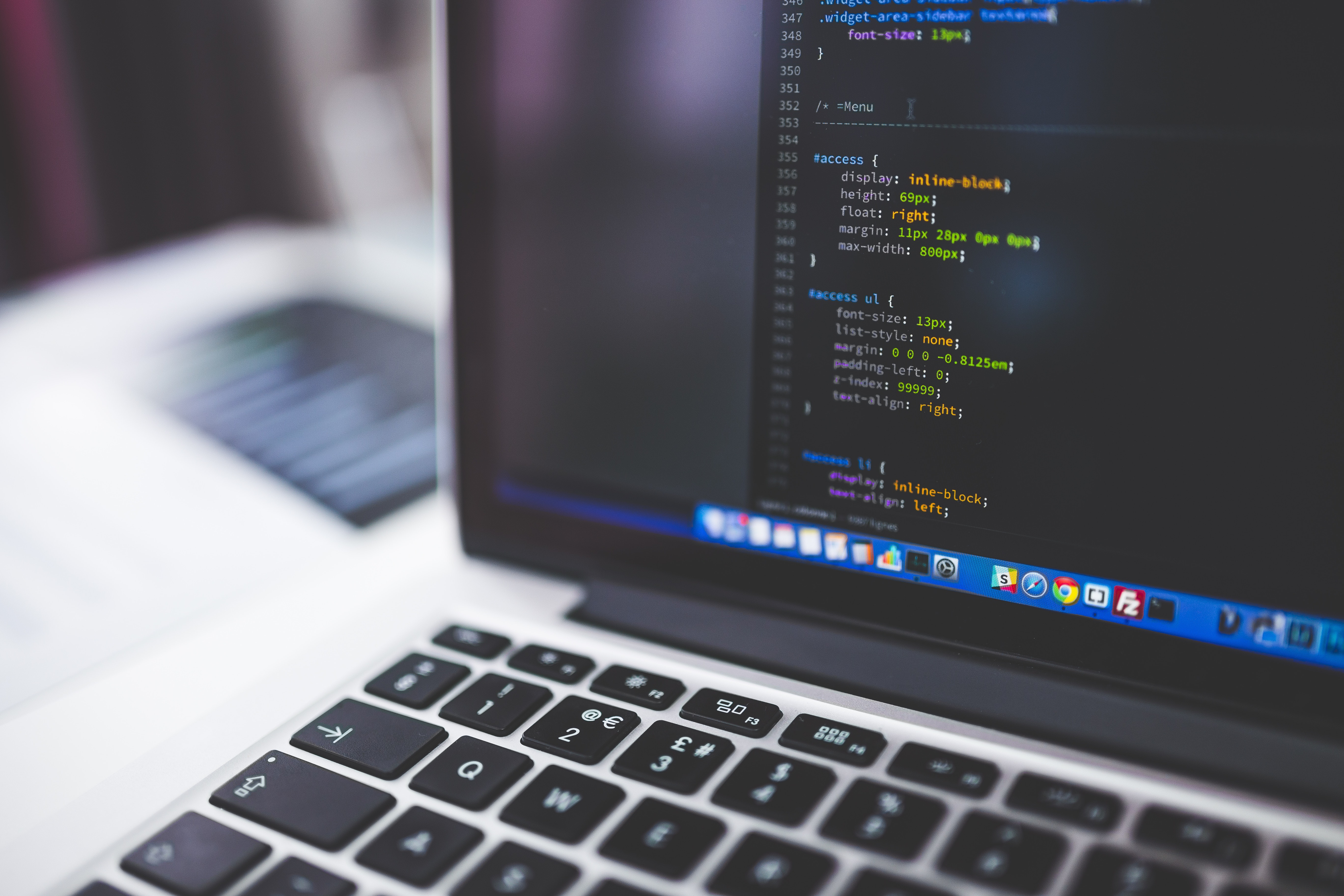 The origin can be found in the Pentagon

A working group of the American Department of Defense laid the foundation stone for COBOL. On May 28 and 29, 1959, computer scientists met at the invitation of the Pentagon in Washington D.C. The organization CODASYL (Conference on Data Systems Languages) was formed, an association of American hardware manufacturers and computer users. The developers of COBOL pursued the goal of creating a hardware-independent programming language. It was supposed to handle large amounts of data.

The computer scientists created a description of this language, which they presented in 1960 under the name COBOL-60. The basis for this were the programming languages FLOW-MATIC from Sperry Univac (Remington-Rand), Commercial Translator (COMTRAN) from IBM and FACT from Minneapolis-Honeywell. National and international committees developed the standard further. In principle, the structure of COBOL was similar to that of natural language. It initially followed an imperative programming paradigm.

Over time, procedural, object-oriented and structured properties supplemented the linguistic system. Already in the 1970s COBOL became the most common programming language.

Cobol has been in use for decades

In the changing world of programming languages, Cobol is characterized by an amazing longevity. Still 70 percent of all transaction processing systems are developed using this system, explains Que Mangus, Director of Product Marketing at Micro Focus.

COBOL is primarily used in business data processing. It is used in companies as well as in financial authorities. Whether it's submitting an insurance claim or withdrawing money from an ATM, systems based on this technology are still in use in many places. COBOL is also the programming language of accountants. Originally, it was intended to remedy the lack of programmers and its simple structure made it easy to use.

Is COBOL still up to date?

COBOL has been used worldwide for decades in business applications in companies and public authorities. The number of specific programs among users has grown accordingly over the decades, and countless data records have been written in COBOL. Often the data concerned is critical content, the simple transfer of which into another system can entail risks. A conversion of the systems usually means high costs and a lot of effort. In addition, fewer and fewer computer scientists master the old COBOL programming language. Developers are already reactivated from retirement.

However, companies and experts are opening up ways to use the proven programming language in the age of digitization. IBM or Compuware are working on COBOL applications with migration solutions or user-friendly, modern user interfaces. Micro Focus, a provider specializing in GLOBOL tools, is dedicated to the preservation and sustainability of language.

Ways into the Cloud

The digital transformation poses challenges for companies. Above all, the switch from CLOBOL applications to the cloud is creating uncertainty for some. On the other hand, practice shows that different approaches are possible when moving the company portfolio into a cloud structure.

Ed Airey, Product Marketing Director, Connectivity at Micro Focus, emphasizes the potential of COBOL in the transformation process: "Digital transformation brings many facets. In view of the challenges ahead, COBOL will once again become the first choice for programming languages: it supports the latest platforms such as the cloud, modern work approaches such as DevOps and enables the best possible agility for companies. Adaptability, ease of use and flexibility are just a few examples of why COBOL is ready for the latest digital requirements. In addition, this primeval programming language is considered to be particularly secure compared to other modern systems. COBOL has proven to be the programming language of choice and will continue to be more than current in 2020".

For the move to the cloud, the provider is pushing the design of COBOL for containers and microservices. According to LzLabs, the software company is working on a container solution for the software-defined mainframe, while older mainframe applications are to be converted into microservices without source code changes. 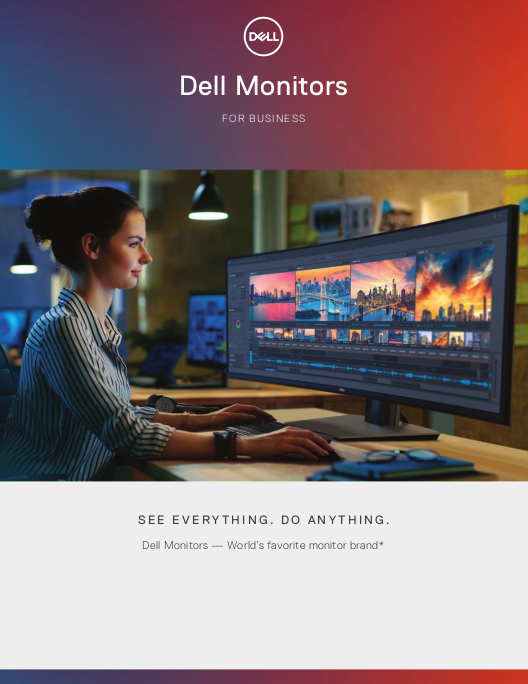 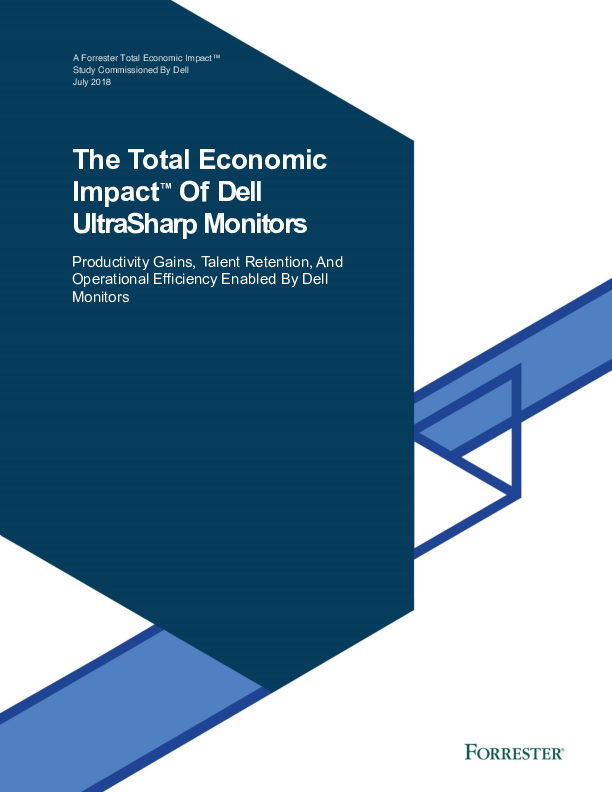 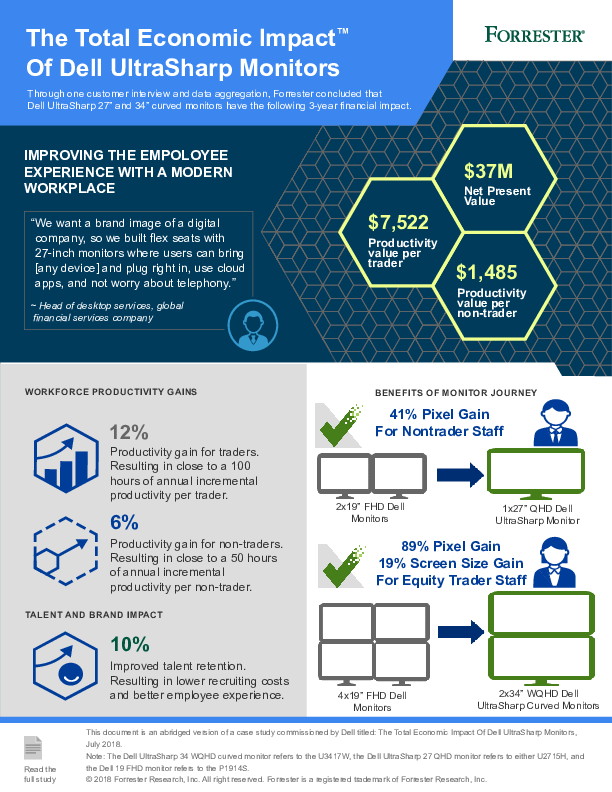 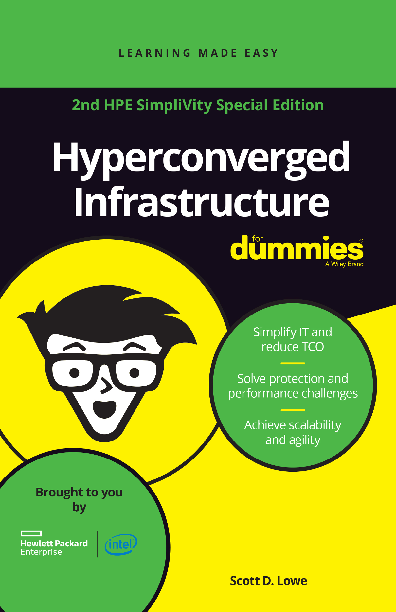 The hyperconvergence story has many chapters. In this book, I discuss the trends that are leading...