Read what companies are currently spending on digitization 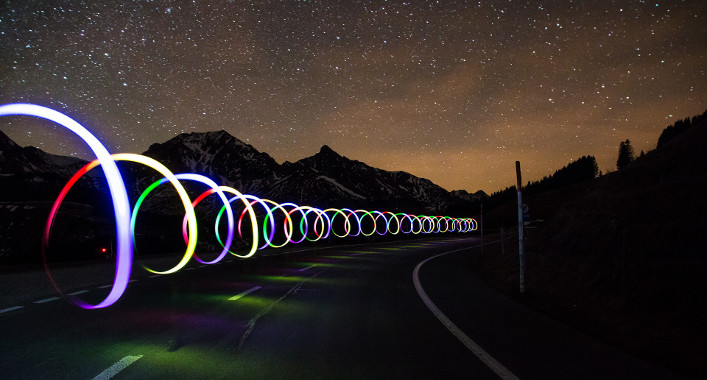 In January 2019, the German-speaking SAP User Group (DSAG) conducted an investment survey of companies using the Walldorf ERP software product line. Only around 3 percent of the total of 244 respondents from Germany, Austria and Switzerland work with SAP S/4HANA according to the latest findings of DSAG. Another 5 per cent of the companies surveyed plan to introduce S/4HANA in 2019. According to the Corporate Fact Sheet of the SAP initiators, 10,500 companies from the D-A-CH economic region used the S/4HANA database at the end of 2018, i.e. 2.5 percent of the 425,000 total users.

Big Data & Internet of Things in the Companies' Focus

Overall, the negative trend in SAP investments has continued. Overall, the growth rate is one sixth lower than in the previous year. Approximately one third of companies are responsible for the IT budget for the evaluation of software-supported business processes by internal departments.

The survey showed that 46 percent of DACH companies have planned or already started projects on the subject of "Big Data". In the near future, 43 percent of the companies are to invest in the "Internet of Things" (IoT for short), as well as in the implication of artificial intelligence (AI) and machine learning (ML). Robotic Process Automation" (RPA) follows in 4th place on the list of company interests. Approximately 19 percent of the companies do not intend to invest in projects on these current topics.

Only about one third of the companies surveyed plan medium to high investments in S/4HANA for SAP in 2019. This is 15 percent below the level of the previous year. By contrast, the value for investments in "success factors", with which a digital transformation in human resources and employee experience can be realized, rose by 8 percent.

The SAP Analytics Cloud, which can be used to accelerate end-to-end decision-making processes, comes second with 28 percent. After all, 12 and 13 percent of the companies surveyed in DACH intend to invest in "Ariba" or "Integrated Business Planning" (IBP) in order to optimize the finance, sales and supply chain.

Integration into companies is not yet the central focus. Despite numerous plans and plans of the DACH companies surveyed, SAP S/4HANA is only used in 3 percent of the companies. It is not until the 2021/22 financial year that less than a third of the companies in this economic region plan to switch.

The reasons for this lie on the one hand in the view of many companies that the switchover to S/4HANA could be delayed for another four years. The reason for this is the high performance of the system with only a minimal share of further development of 5 to 10 per cent. On the other hand, many users often misjudge the cost of a complete move to another system. With the frequently used brownfield implementation, the move from another system is often complex and confusing.

90 percent of DSAG members adhere to traditional business processes. However, many of the companies surveyed in DACH consider investments in digitisation to be important, more precisely 68 percent. SAP S/4HANA is often associated with digitization, but a small proportion of companies generally do not invest in new business models.

Those responsible at SAP are looking for ways to better inform existing customers about the well-established SAP products and services. The transition period for the changeover, however, is considered by economic experts to be rather lengthy. As one of the most influential user associations worldwide, the SAP User Group e.V. is committed to providing current assessments and useful information in the future as well. 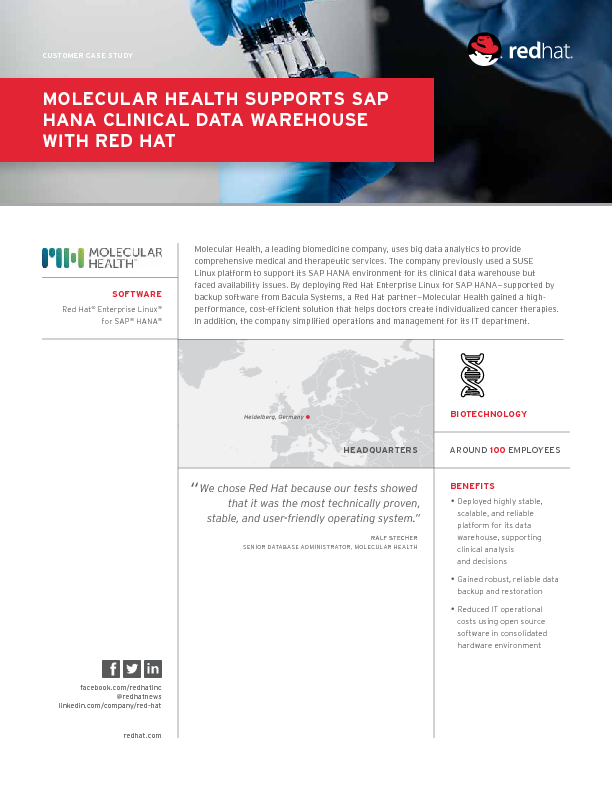 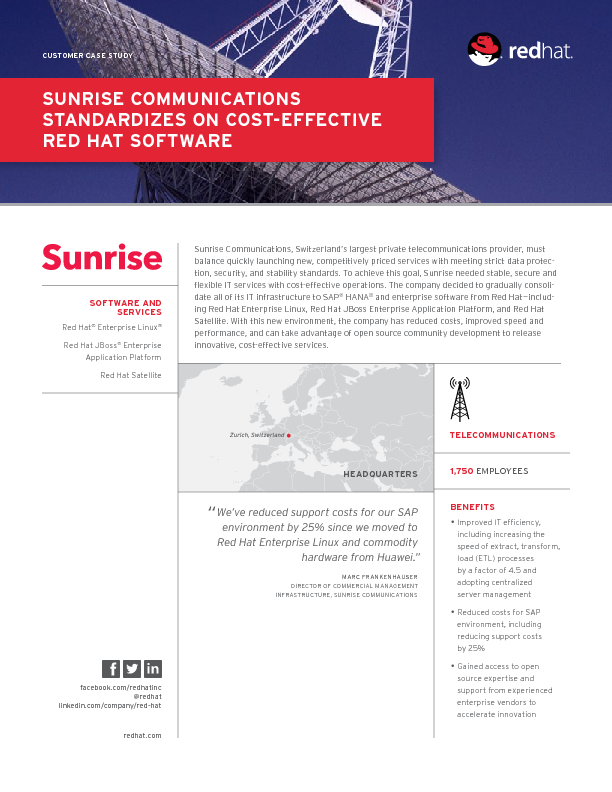 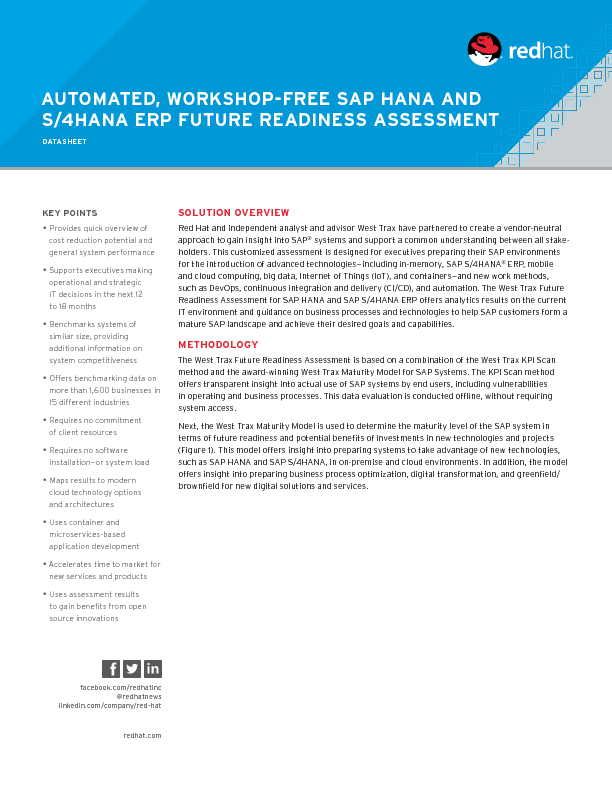 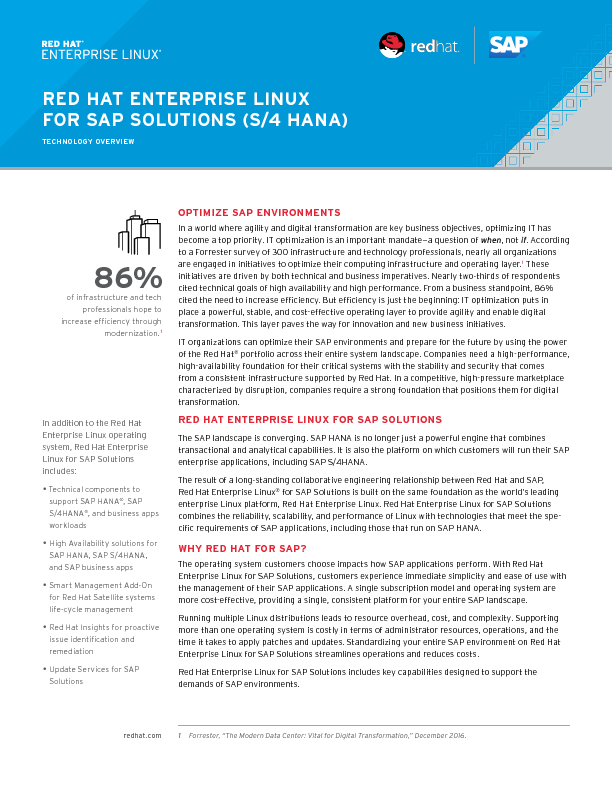 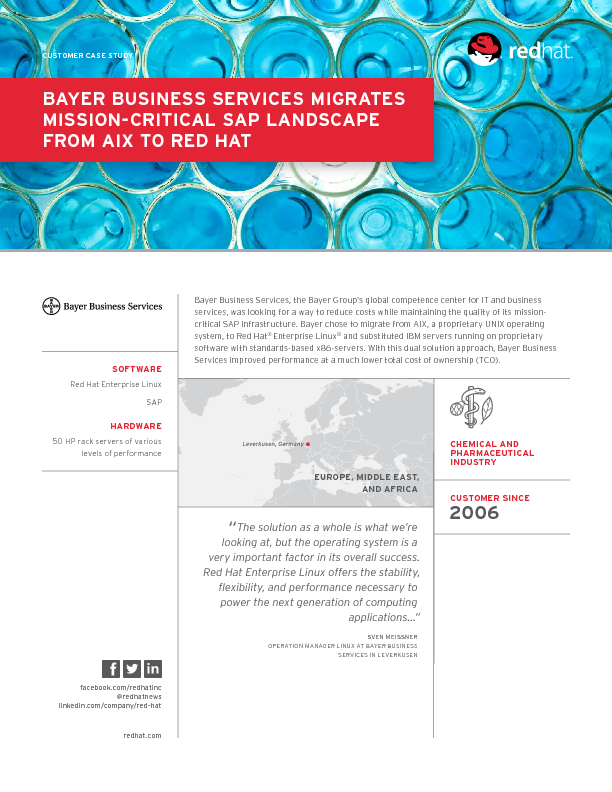 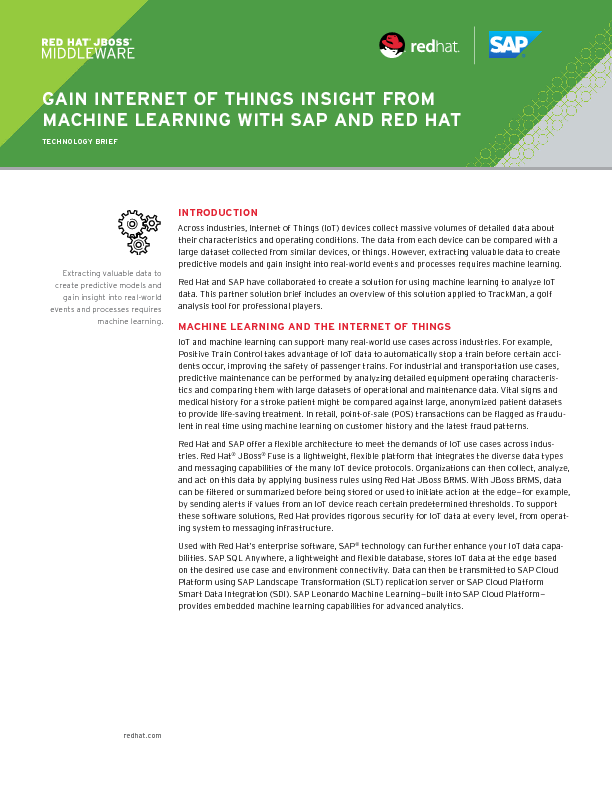 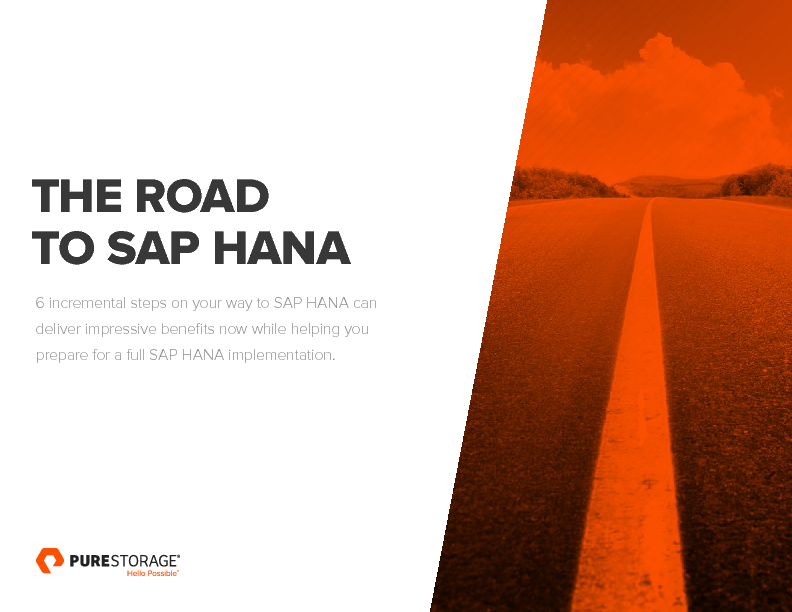 The road to SAP HANA 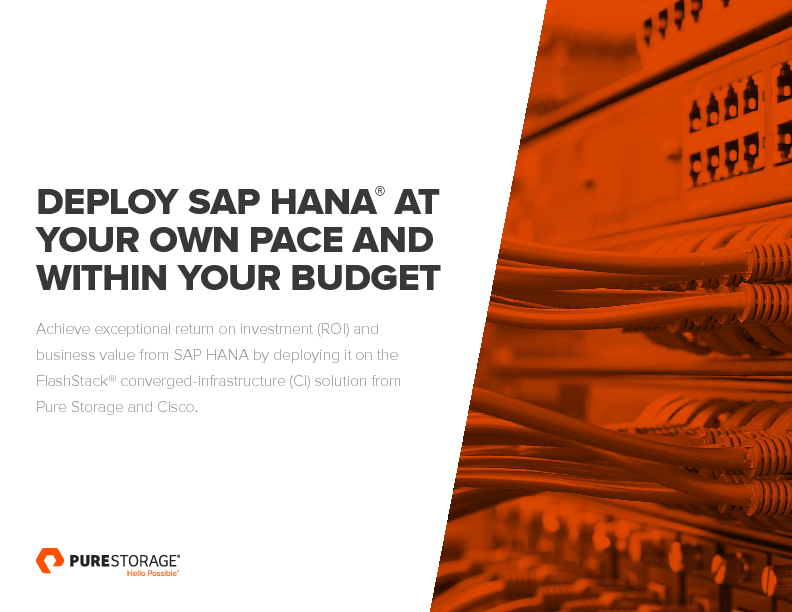 Deploy SAP HANA® at your own pace and within your budget