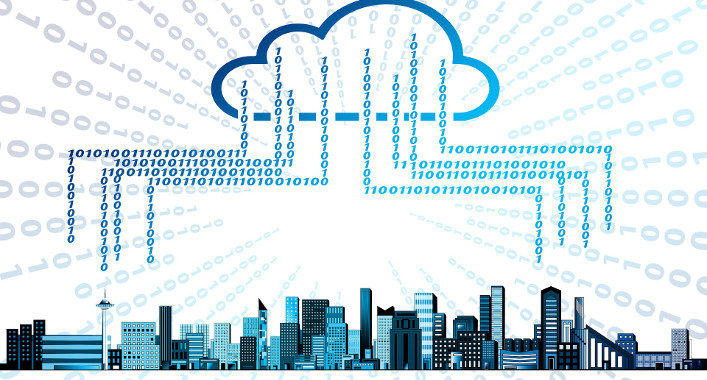 Leading IT experts recently found that not all cloud data is stored securely. The Ponemon Institute recently conducted a study to investigate data security in the cloud.

65% of information security experts want to store their object data in the cloud. However, 47% of IT managers doubt that the data in the cloud is as secure as in their own corporate data center. The new study therefore examines the perception of data storage technologies that are based on on-premise or the cloud. To this end, 483 information technology experts with extensive knowledge of the individual object storage technologies were surveyed.

Why do people like to store data in the cloud?

How high is the real security risk?

Jim Varner, CEO of SecurityFirst, commented: "There are quite significant security gaps. These are the reason for the delay in mass migration of data to the cloud." He sees a trend in companies to increasingly migrate to the cloud. In this way, costs are reduced and the benefits of object storage are fully exploited.

Varner also said that companies often neglect a unified and comprehensive approach. This should include the integration into the existing security structures and their constant control. Object data in the cloud should meet the same security and privacy requirements as any other corporate data. An approach that is structured and based on comprehensive control is the decisive step in the right direction.

What other important findings does the study contain?

In addition, the Ponemon Cloud Security Study dealt with cloud use in the financial services industry, which traditionally places high security demands. There, 55% use object storage and 35% the cloud. In other industries, the latter figure was slightly lower at 29%.

This development suggests that the financial sector will increasingly adopt new data storage technologies, especially object data storage in the cloud. Object data storage will establish itself in many industries because it can be used flexibly and cost-effectively. 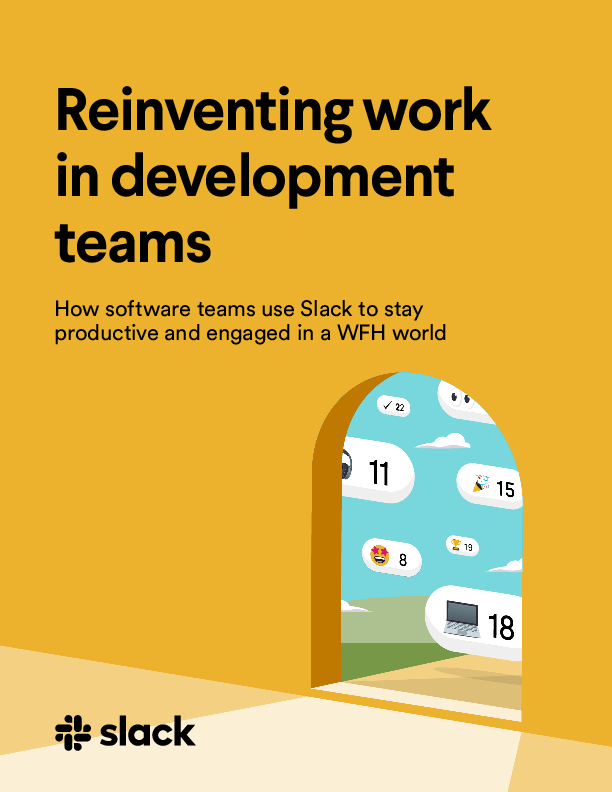 Software engineering teams were often among the best placed to adjust to 2020’s shift to working...