News > CIO At Work > New technologies from AI to BI: What are German companies still waiting for?
ARTICLE

New technologies from AI to BI: What are German companies still waiting for? 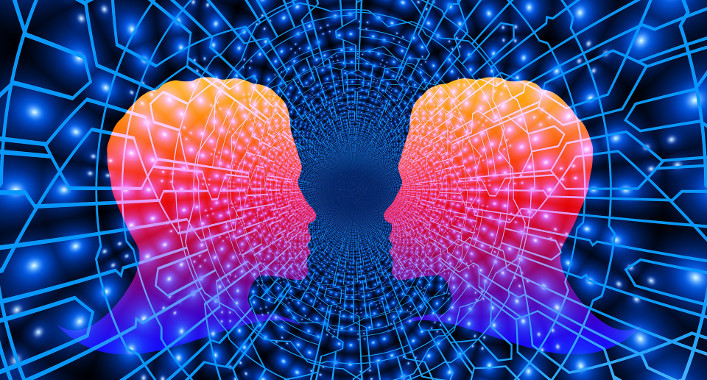 Let innovations mature – and then implement them yourself, optimize them and be more successful than the inventors. This is a common, almost typically German approach when it comes to technologies. This picture is characterized not least by the results of the current Logicalis CIO study. In the annual study conducted by the leading provider of IT solutions and managed services, Logicalis, 814 CIOs worldwide were surveyed. In an international comparison, German participants were hesitant about the use of new technologies. At the same time, the acceptance of innovations is also growing in Germany, especially in the area of artificial intelligence, one of the key technologies of the future.

While more than a third of the respondents in the current Logicalis CIO study already rated the use of analytics and business intelligence (BI) in various areas of the company as very positive, only around 23 percent of the German CIOs saw it that way – and 17 percent of the German participants were even of the opposite opinion. German companies are also rather cautious when it comes to using artificial intelligence (AI / KI) and the "Internet of Things":

While almost half of the CIOs surveyed worldwide use these technologies, the figure in Germany is currently only 27 percent. The differences are particularly clear in the areas of "machine learning", "improving existing products and services", "creating efficient processes" and "improved customer service", where German entrepreneurs rely significantly less on artificial intelligence (10 to 16 percent less than their international colleagues).

But why are German companies more hesitant?

The use of new technologies has its price. In order to be able to use them, companies first have to invest in the acquisition of the corresponding basic prerequisites, from the appropriate software and hardware to the purchase of data records or specialist personnel.

Whether, when and to what extent these investments will pay off is not always foreseeable, often only indirectly measurable and by no means guaranteed. When Business Intelligence is used to analyze and optimize business processes, it often takes a long time for the investments to pay off.

However, most experts agree that artificial intelligence as the key technology of the future is crucial for future success. It helps companies to concentrate on specific applications and to invest in service instead of technology. Especially in customer service, intelligent chatbots, smart data analysis for individualized offers and the skilful use of machine learning to optimize processes can quickly lead to success.

Growing acceptance for the use of AI in Germany

Most people in the population are positive about the use of AI: According to a survey by Bitkom, the majority of Germans (62 percent – in 2017 it was 48 percent) now see an opportunity in the use of artificial intelligence. One reason for this could be that more and more Germans are using artificial intelligence in their everyday lives, for example when using language assistants via smartphones, smart speakers such as Alexa, Echo and Co. or translation apps.

The majority of Germans (68%) also think it makes sense to use artificial intelligence in the health sector, for example as an aid in diagnosing or monitoring health data. More than 60 percent of respondents rejected the use of artificial intelligence as a human substitute in the social sector, for example as a contact person for lonely people, as a child carer or teacher.

That companies should use artificial intelligence is seen by 71 percent of respondents as crucial for economic success. Likewise, well over two-thirds of Germans (72%) consider it necessary for there to be binding international agreements on the use of artificial intelligence. Particularly in ethical and copyright issues relating to data collection and use – crucial for the use of data mining and machine learning - it remains to be seen to what extent legal regulations on the part of the EU and the Federal Government can set the course for Germany to become a successful global player in this area in the long term. 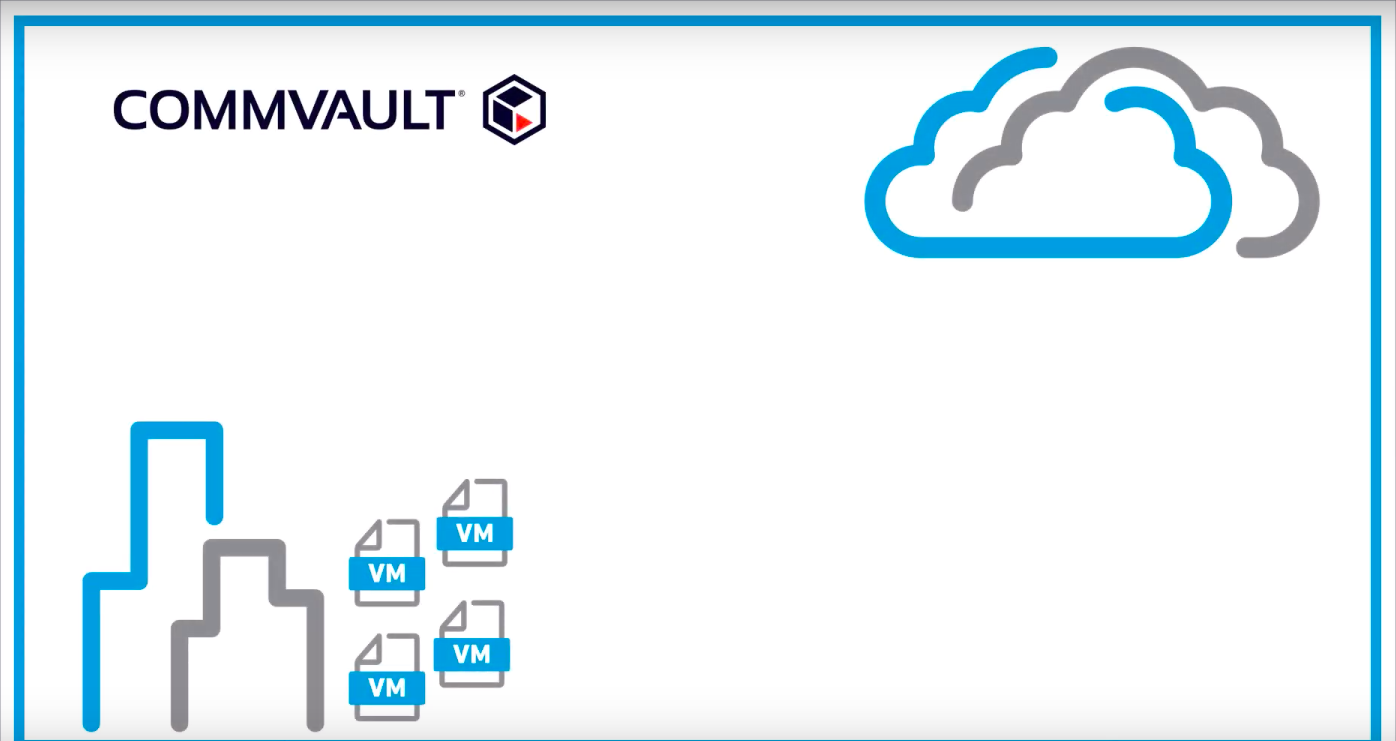 Watch a video demonstration of VMware to Azure data migrations with Commvault.