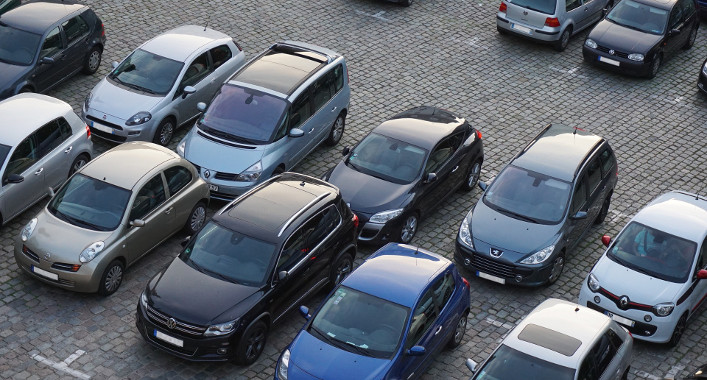 What is new in alternative mobility, what are the best vehicle models and what is legally relevant in the use of company cars this year or next? – These are the topics that have interested fleet managers the most this year. This is shown by a recent survey by the DSP selfcampaign.

A total of 153,123 articles read were evaluated. Almost 12 percent of the articles read by decision-makers who were taken into consideration for our study dealt with the topics "electric drive", "alternative mobility" and "hybrid drive". Current studies – such as those by the Dataforce Analytical Research Institute – show that the skepticism of fleet managers towards electric cars and hybrid vehicles is still quite high. The biggest problem mentioned here is the range, which in purely electric vehicles is still far below the desired 600 kilometres.

The lack of a charging infrastructure and the high costs involved in purchasing new vehicles are also reasons why decision-makers have so far relied mostly on vehicles with petrol engines and only hesitantly on electric vehicles and hybrids for their new purchases – they each account for just under 1.5% of all new purchases. It remains to be seen whether the continuing "diesel crisis" and the decided diesel driving bans will change this in the coming year.

The "Euro 6d-TEMP" and "Diesel" emissions standards were not only a major topic in the media in general, but were also a popular topic among 6.9% of fleet managers, about whom they read many an article.

Company cars tested – what are the best models?

The decision-makers were also very interested in an overview of current models: The terms "driving report", "vehicle test" and "market overview" accounted for almost 10.4% of the topics about which business decision makers read articles. In the annual election for the "Company Car of the Year" 250 fleet managers evaluated 48 different models in 12 categories. Among the winners were several models with natural gas drive (the Seat Ibiza 1.0 TGI and Volkswagen Polo 1.0 TGI as the best small cars and the VW Golf 1.4 TGI as the overall winner among the compact cars) and the Smart EQ Fortwo with electric drive was the overall winner among the minicars. In the larger vehicles (vans, maxivans and pick-ups) Mercedes had the lead with its B 180 d, V 220 d and X 250 d models.

Legal aspects relating to the fleet were also a major topic for fleet managers in 2018: "Use of company cars", "Law", "Company car regulations" and "Fleet law" interested almost 7.1% of all readers. Because only those who follow judgements and changes in the law remain up to date and can at best secure advantages or protect themselves against additional costs and possible fines in the event of non-compliance.

In doing so, it is above all tax-relevant changes in the law that were reported with a view to the coming year: Thus with the wage tax deduction procedure, employers are obligated starting the coming year under certain circumstances to the individual evaluation of the actual journeys between dwelling and first activity place, if the employee demands this and indicates for its part the appropriate data over actual journeys.

With the promotion of electromobility, there will also be changes in the taxation of company cars for electric and hybrid electric vehicles from 2019. In addition, one of the news items about which articles have been written and read is that, according to a ruling by the Lower Saxony Tax Court, a one-off additional payment by the employee to the company car will be spread over several years if an agreement is reached with the employee to this effect, which may result in tax advantages under certain conditions. 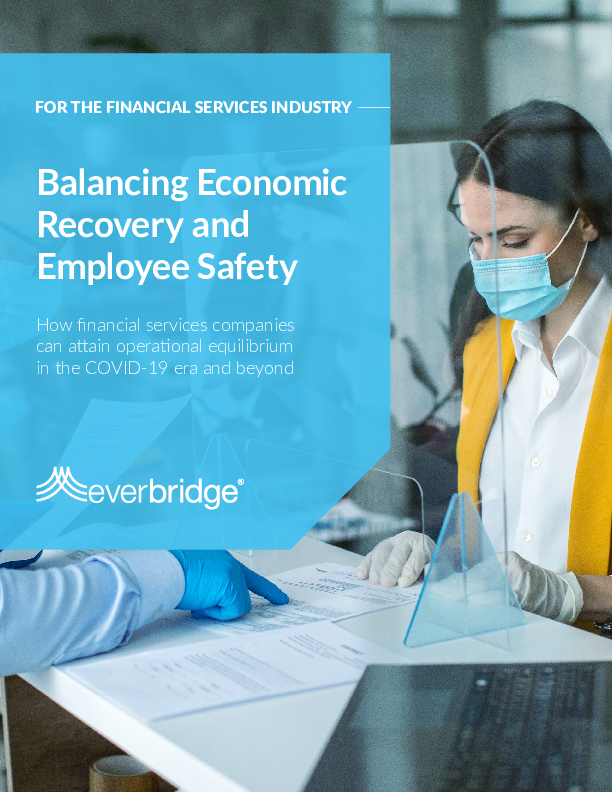 Of all the sectors affected by COVID-19, none has faced more severe and complex challenges than...