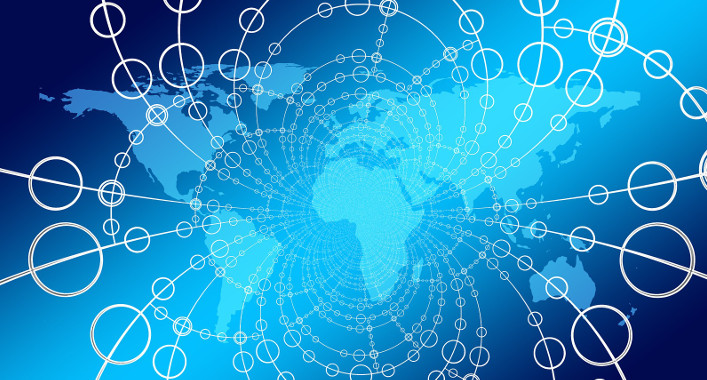 Technology security specialists DigiCert have released a study revealing that many organisations are sustaining significant financial losses as a result of insecure IoT environments. Digicert estimates that 25 percent of IoT companies have sustained financial losses of approximately £34 million in the last two years.

Why are these companies losing so much money?

IoT organisations are primarily losing money because of weak security. This makes them more susceptible to attacks by hackers and data thieves, and DDoS attacks are on the increase.

DigiCert's study divided the ways that security breaches can harm a company financially:

Perhaps unsurprisingly, the research also found a strong correlation between companies that are most struggling to implement IoT and those reporting financial losses related to security.

How can companies incorporating IoT protect themselves?

Companies need to emulate the practices of top-tier enterprises who have successfully incorporated security into their IoT devices. Key practices include: 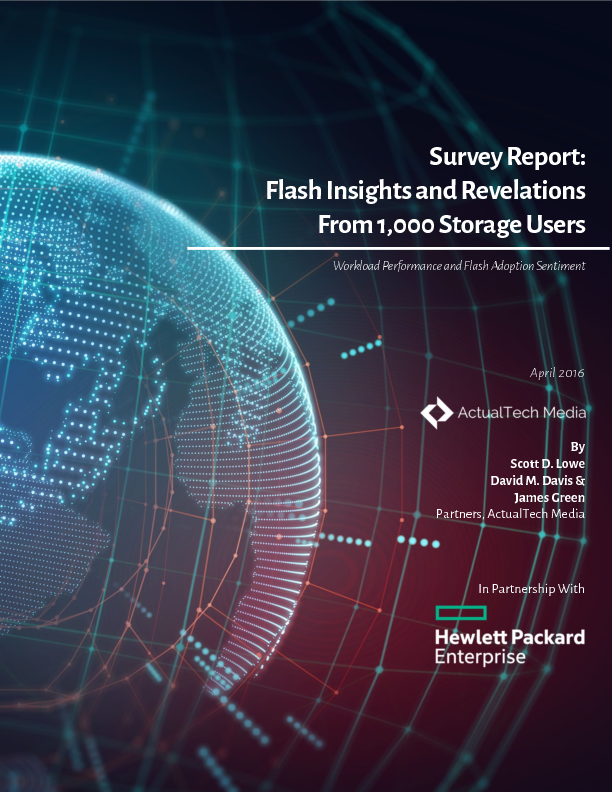 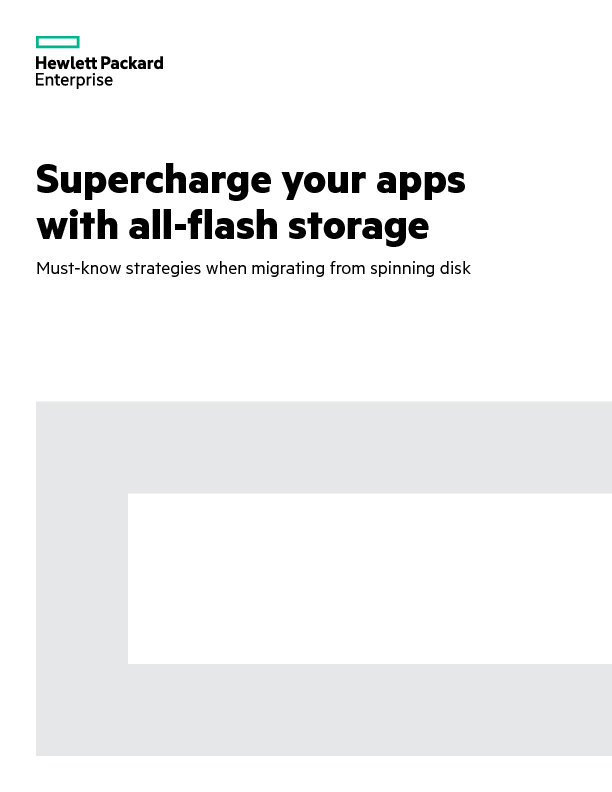 Supercharge your apps with all-flash storage 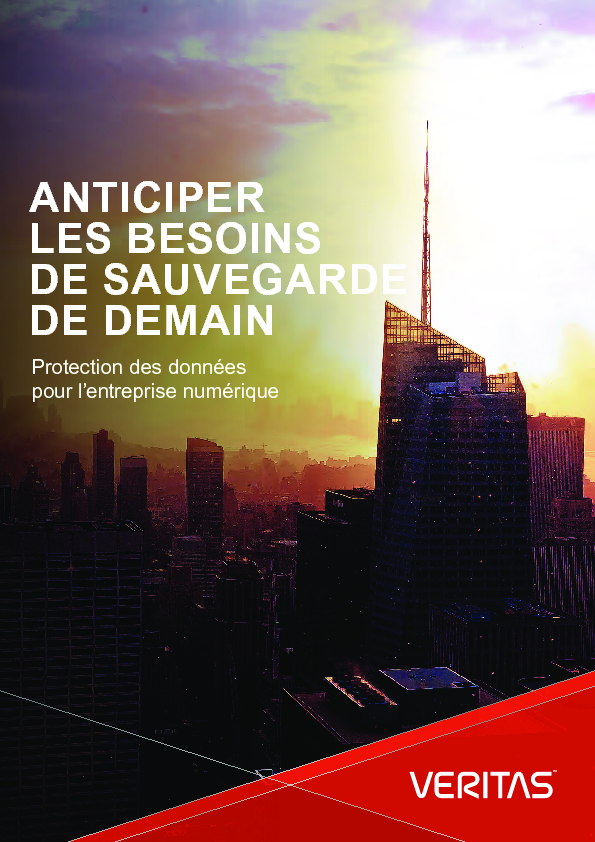 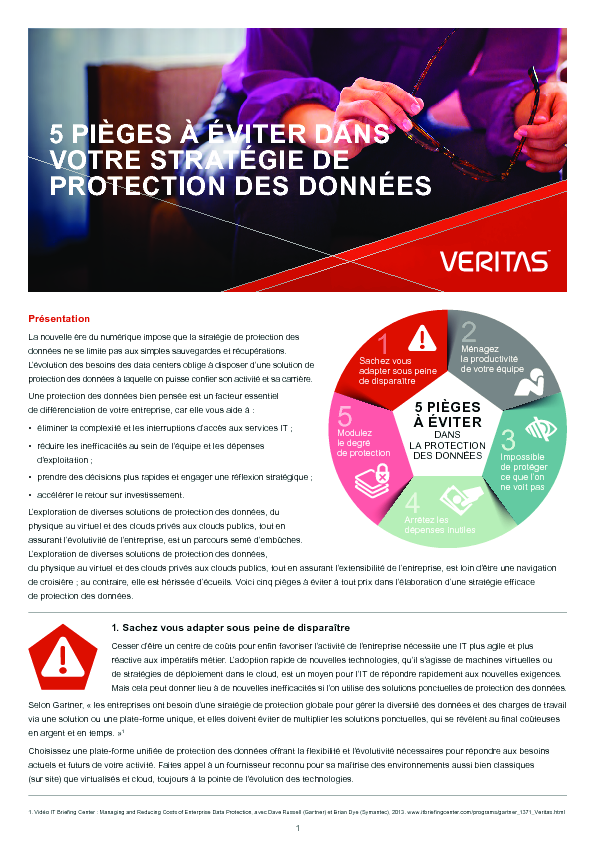 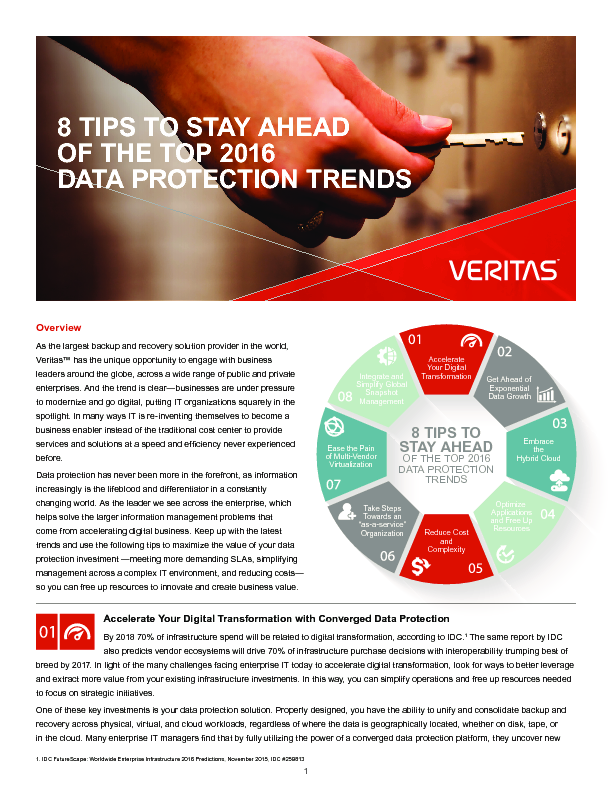 Top 5 Pitfalls to avoid in your data protection strategy 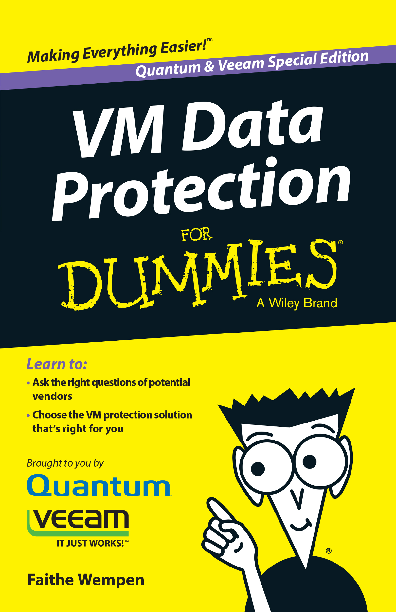 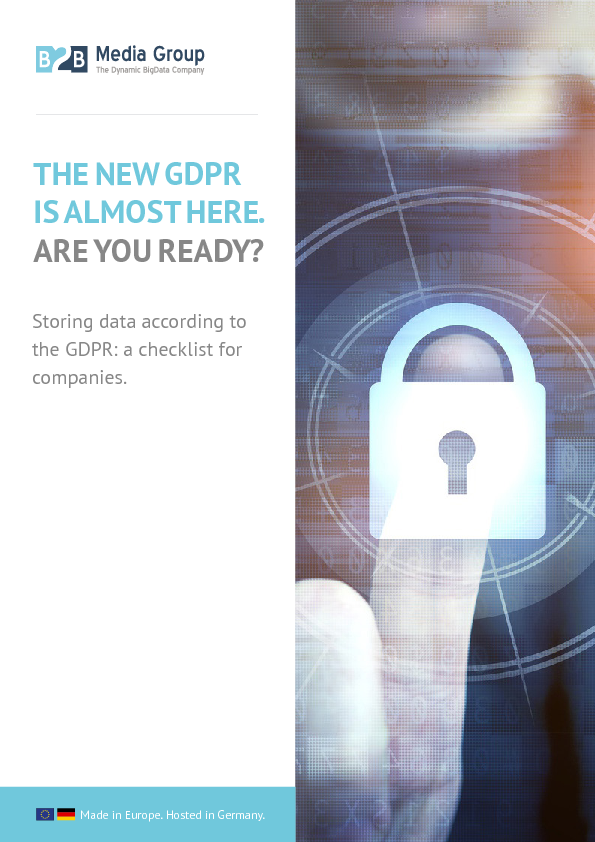 The new GDPR is almost here. Are you ready? 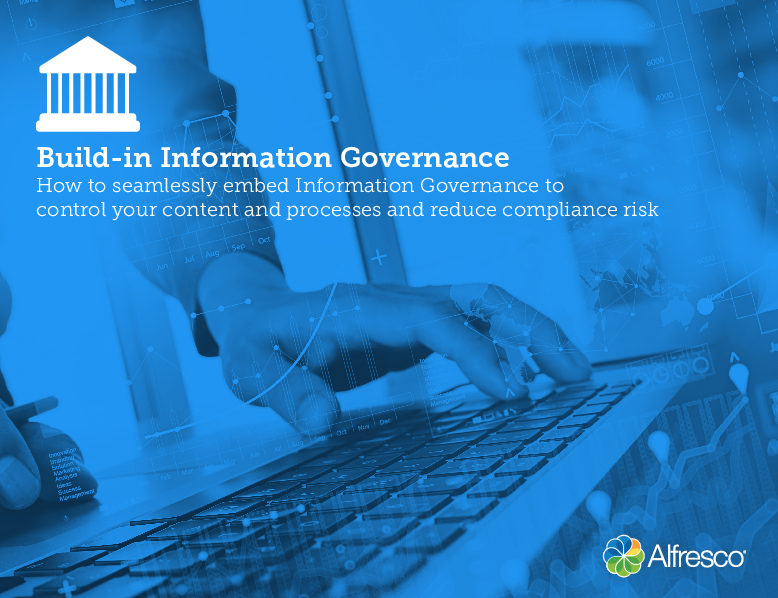