News > Why the UK is Still Struggling with Poor Infrastructure
ARTICLE

Why the UK is Still Struggling with Poor Infrastructure 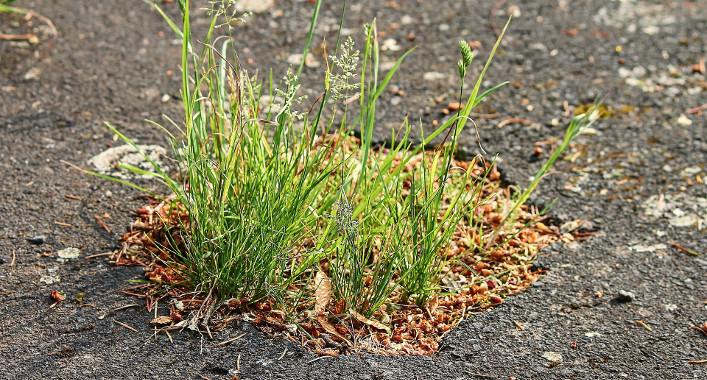 Britain’s Government has become reluctant on investing in national development which has led to a lot of consequences. There are evident measures that show how the UK has become broke and not only in the public sector but many other sectors have been affected. The government needs a lot of funds to keep up with the top developments in the 21st century. The private sector has also been in the hang because it lacks total support from the government.

The Impacts of Poor Infrastructure in the UK

The tendency to think that the UK spends enormous sums of money because of its modernity, but the truth is different. The amount of money that the government spends on investment is less in many sectors, but it still gives adequate funds for the manufacturing and tech sectors. The government and universities play a significant role in that, the universities provide a platform for research to the private sector while the government offers subsidies to some of the industries like aerospace and the arms to make them the world best.

However, many corporations are in financial struggle, and they claim that they are not profitable. Mostly, it’s because they are in sectors that rarely make money hence they fear to make investments.

The Public Sector in UK

After a series of research, it has been clearly shown that there is no significant amount of money to be made primarily in the public sector. A major contributing factor to this is the fact that the UK relies on outsourced contractors. There is also a notable decline in profits made in the public sectors.

Some industries like the oil firms Sell and BP have begun selling bits of their companies and relying only on the rise in oil prices as their main profit. On the brighter side, Britain’s universities have been a centre of hope during the years of struggle. They rely on both foreign and domestic students. However, finding international students has become difficult due to the pending Brexit which has led to a lot of straining on the university budgets. That has been the main reason why Vice Chancellors cannot dive into helping the government with this struggle. 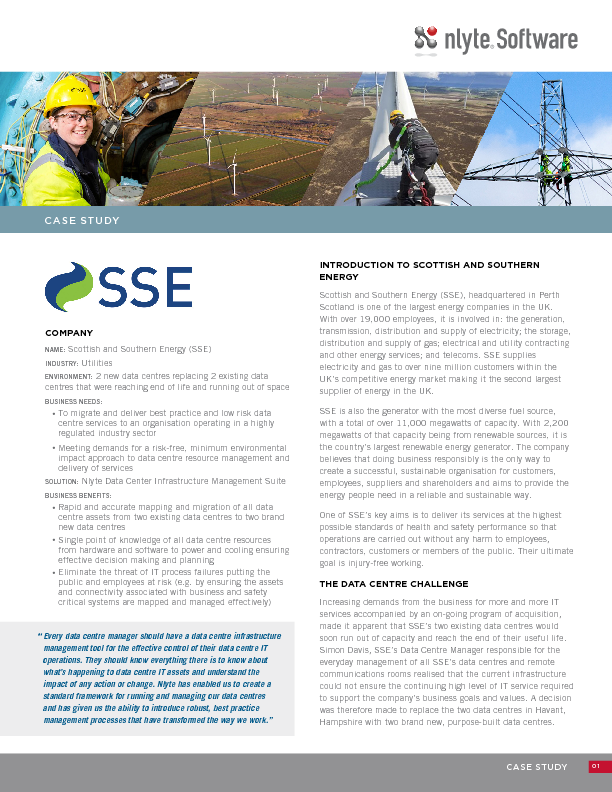 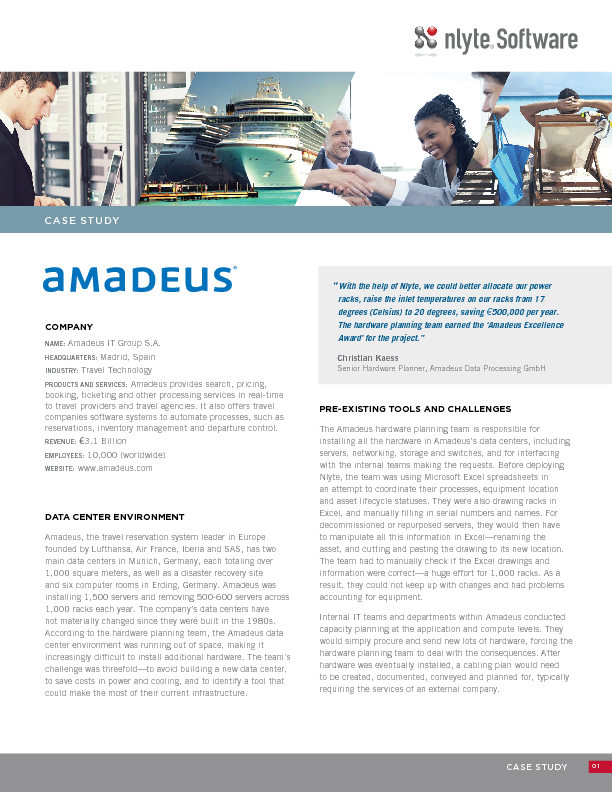 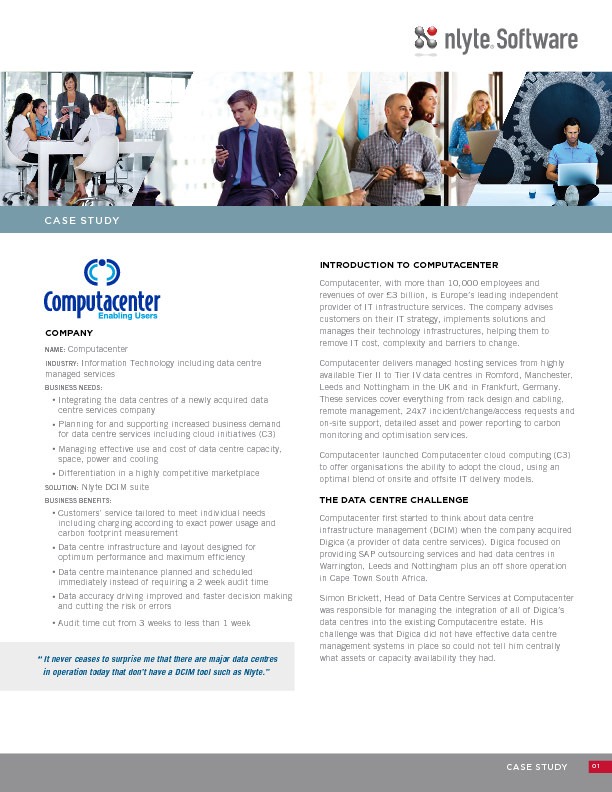 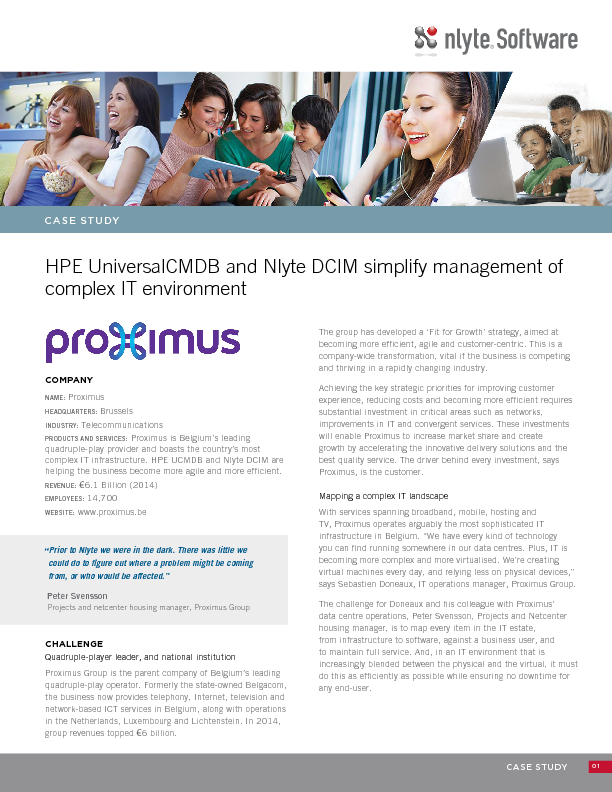 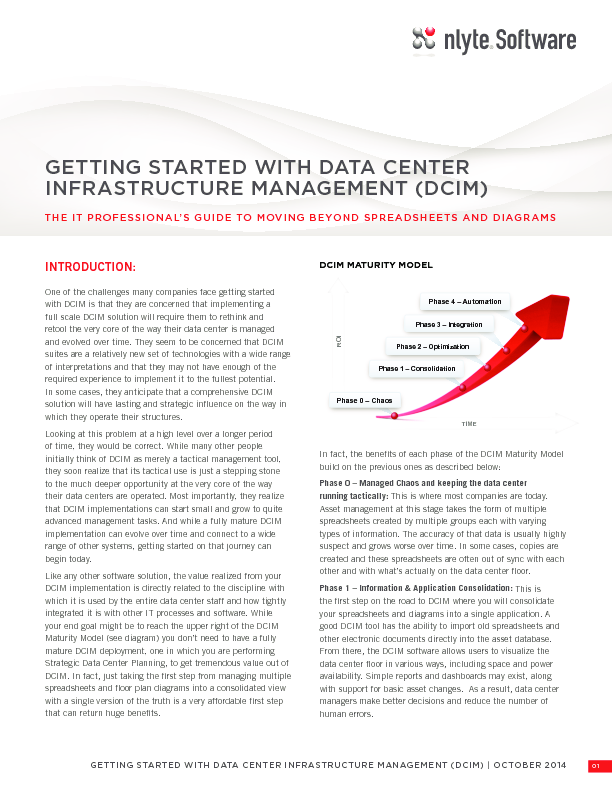 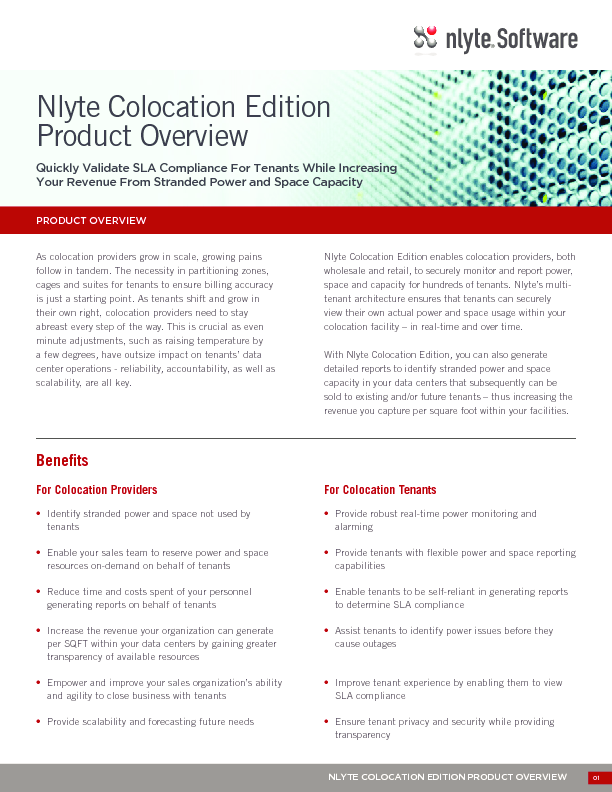 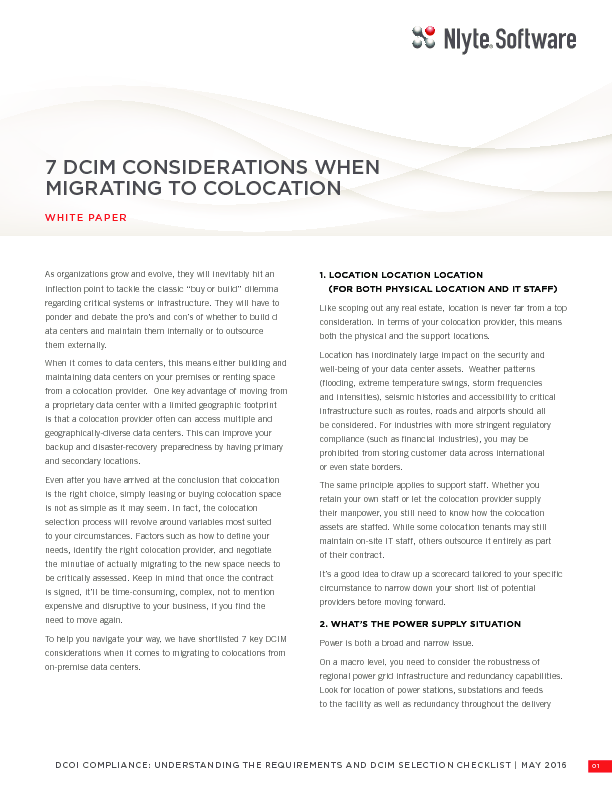 7 DCIM Considerations when Migrating to Colocation 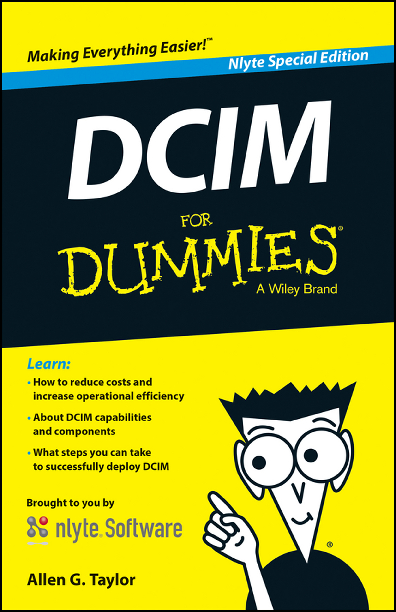