EU Calls For A Financial System That Excludes the US 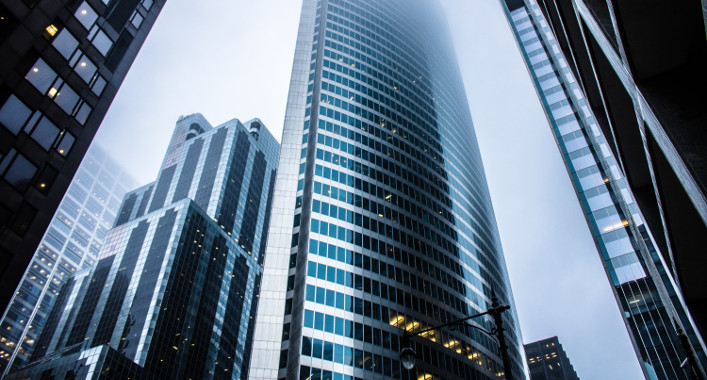 German Foreign Minister Heiko Maas has called for the EU to come up with a new financial system from which the US would be left out. This comes after the Trump administration threatened to sanction European companies that do business with Iran. Mr. Maas made this confrontational proposal in an opinion section for the German business paper, Handelsblatt. He said that the US had crosses the red lines and that the Europeans must counterbalance.

Mr. Mass also pointed out that it was vital for the European to strengthen its autonomy by creating an independent European Monetary Fund and Swift system. An autonomous system would protect European from US sanctions but would attract the wrath of the Trump administration.

President Trump threatened to impose sanctions against any company that continues to do business with Iran, as the US shows its disapproval for the country’s contentious nuclear programme. In May, the US leader had announced the withdrawal from the Iran nuclear deal. The deal was supposed to bar Iran from creating nuclear weapons and lifting crippling sanctions in return.

President Trump has lately claimed that Iran continues to develop ballistic missiles and is supporting terrorist groups in the Middle East. On August 7 President Trump announced through his official twitter account that anyone who would keep doing business with Iran would not be allowed to do any business with the United States. The US president’s first sanction against Iran was reimposed this month, and the second will be effected in November.

Concerns from the European Union

The UK, Germany, China, France, and Russia, who had signed the Iran deal, continue to support the accord. After the US declared its withdrawal, the Germany, France, and the UK jointly released a statement that expressed their regret and concern. In the Handelsblatt, Mr. Maas gave his insight on the situation saying that the devil was in the details. He reinstated that every day the Iran deal persisted was better than a high-explosive crisis that would threaten the Middle East.