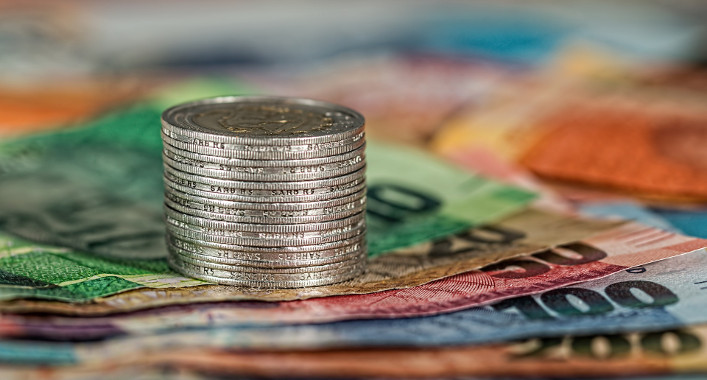 International trade is taking shape with two equally powerful nations engaging in commercial arm-twisting. One side features The US, the world’s commercial hub, and China, the world’s industrial hub. A commercial arrangement comes with the price of money while industrialisation brings the balance of payment. In this case, America’s marginal advantage is the market and currency compared to China’s commodities of trade. However, president Trump's extensive trade tariffs have awakened the Chinese dragon. It seems, that the country is preparing for a different kind of war:

Such power play has a diminishing effect on the global trade, and with Britain leaving the European Union, the ripple effect weakens the Sterling Pound against the US Dollar. The US currency plays an integral part in world trade with significant commodities like crude oil trading in US Dollars. The Chinese are famed for their electronics manufacturing prowess, with the US as their largest market. If they devalue their currency, as they are assumed to, they risk causing demand-pull inflation to their domestic economy, thanks to capital flight.

The State of Global Price of Money

The world is witnessing a currency cold currency war, with both US and China demanding a stake of it. There is no outright beneficiary as both economies are dependent on the other. However, if the Yuan is accepted worldwide as a medium of exchange, it can further complicate the matrix.