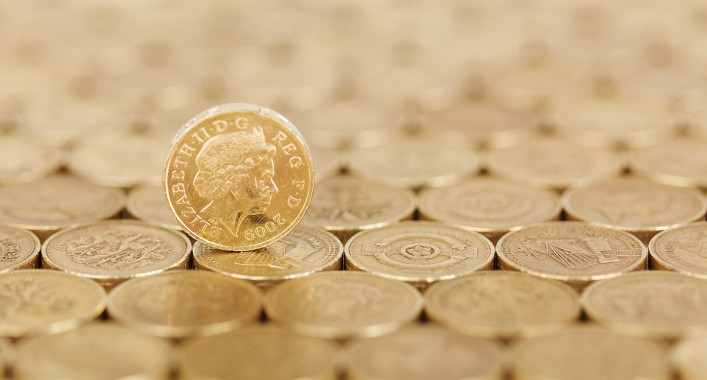 Despite the ongoing exit of Britain from the European Union, small and medium-sized enterprises (SMEs) are still keen on boosting their sales all over Europe. These enterprises are significant in the UK as they account for 50% of its turnover and a significant number of private sector employments. How the businesses will deal with the Brexit uncertainty is, therefore, very vital.

Effects of Brexit on the UK

Britain-Europe relationship is facing a lot of uncertainty, a condition that has led to the weakening of the Sterling Pound against the Euro resulting in the rapid rise of inflation. There is, however, some progress in the talks between the EU and the UK. While this is happening, President Trump administration’s policies are making it hard for the SMEs to trade harmoniously with the US. The small British enterprises are, therefore, left to transact better in Europe.

The effect of the Europe issue is being seen in Britain with the political instability that has resulted in the resignation of two key political figures. The good news is that the ongoing talks have led to stabilisation of the Sterling Pound.

The Need for Adequate Preparation

According to OFX’s annual survey, more than 60% of the SMEs are confident about conducting business outside of Britain. This is an excellent move as these businesses know there is still hope of keeping their businesses going during the period. Several senior managers have opted to reduce risks while maximising opportunities (venturing into the broad European market) to be on the safer side.

SMEs’ preparations are yielding fruits; for instance, in less than ten months, most of the small enterprises have become Western Europe’s favourite traders as the USA’s popularity is falling drastically. This reveals that Brexit transition deal has a little impact on SME’S trading ambitions.

Brexit do not pose a severe threat to the SMEs as implied. It is, however, crucial for these enterprises to do all it takes to secure their European markets. By so doing the businesses will continue flourishing despite the uncertainties. 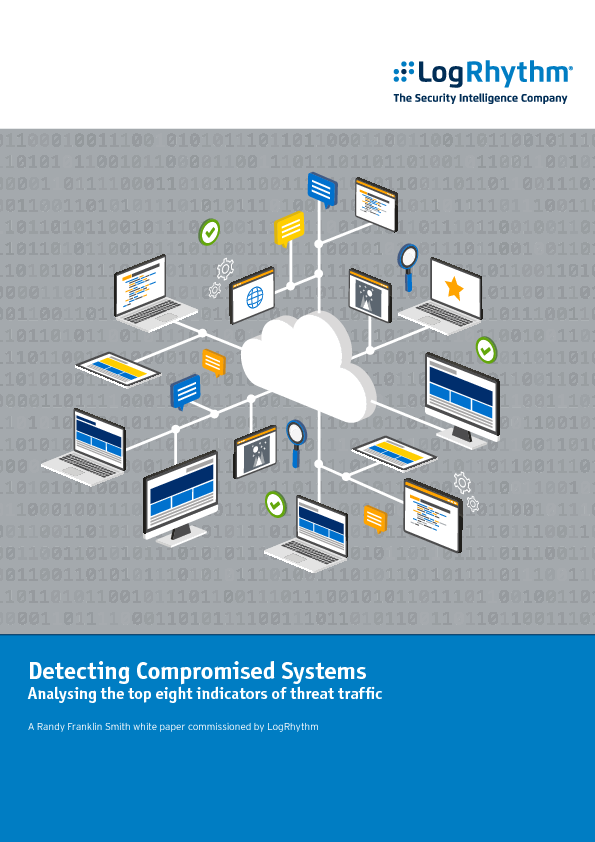 Key indicators of a compromise can be found by analysing the network traffic from outbound...