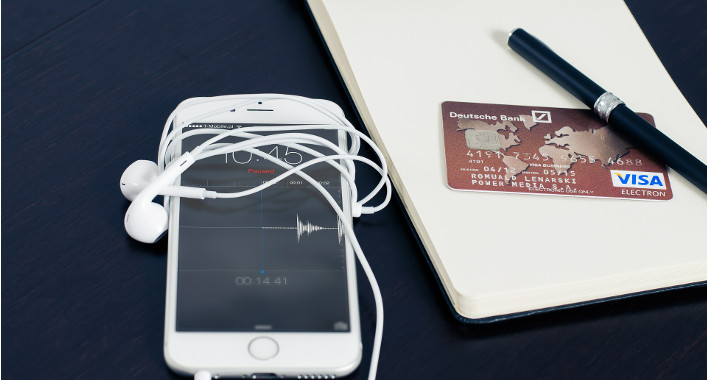 Mobile banking is rapidly growing in popularity as more and more people prefer using their mobile phones for most of their banking needs. Studies show that banking apps have provided a critical interaction channel between consumers and financial institutions. Most consumers now prefer using their banking apps over visiting a bank physically. Others have even replaced their physical wallets with their mobile banking app; which is more convenient than carrying cash around.

Over the past year, banks have seen an increase in the number of consumers frequently using mobile banking services. An estimated increase of 46% of consumers has already adopted the use of mobile banking, with eight out of ten consumers using their banking apps nine times a month. This is the result of the 2018 Mobile Banking Study by Citi. It shows that banks are swiftly achieving the goal of introducing the mobile banking; which is to bring bank services closer to consumers. It is also a clear indication that consumers are enjoying the convenience that mobile banking has brought.

With services such as speedy funds transfer from one bank to the other, checking bank balance, and making point of sale payments, consumers can use their mobile phones to access such services.

Another percentage of consumers have not embraced the use of mobile banking. This percentage of people has cited their concerns to the security of their funds. It is true that the banking industry needs to patch up some security concerns such as user authentication. Banks should come up with easy ways and reliable ways of confirming user’s identity when accessing the mobile banking apps. This should lock out any unauthorized people from accessing other user’s bank information. Banks are slowing working towards providing flawless mobile banking services to consumers.