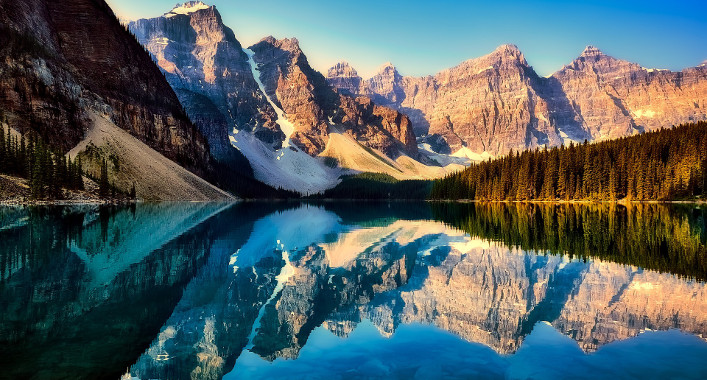 The G7 summit held in Charlevoix, Quebec, on Saturday ended on a negative note. After two days of very difficult meetings mainly focusing on the protectionist stance taken by the U.S., tensions escalated after Canadian Prime Minister Justin Trudeau stated that Trump’s tariffs were insulting in the closing conference. The US president reacted with a Twitter tirade soon after, and true to his signature unpredictable and incendiary responses, he announced that he had ordered his representatives not to honour the Communique, due to Trudeau’s false remarks made after he had left the summit.

The G7 are at variance

As a result, the summit failed miserably in its objective to reduce tensions heightened by Trump’s social media attacks aimed at the European Union and Trudeau. The Canadian leader had just days before the summit responded with a warning that no leader is forever and that the six nations were together bigger than the United States.

After the meeting, Germany joined France in criticising Donald Trump's attitude towards the G7. On Sunday, Angela Merkel described his withdrawal from the Communique as depressing, saying withdrawing his support via a tweet was particularly disturbing. Back in Germany, she reiterated that Europe had to take destiny into its own hands, after its relationship with the U.K., U.S. and Russia hit tumultuous waters. She also criticised Trump's position, whom he accused of destroying trust by withdrawing his support from the Communiqué.

On the trade dispute with the US, Merkel called on Europeans to remain united and continue making efforts to avoid an escalation. She responded cautiously to Trump's idea of inviting Russia back to the meetings, saying she couldn’t imagine Russia joining again, but progress had to be made in implementing the Minsk Agreement for this to happen. According to her spokesperson, Steffen Seibert, the EU would apply U.S. tariff countermeasures as of July 1. 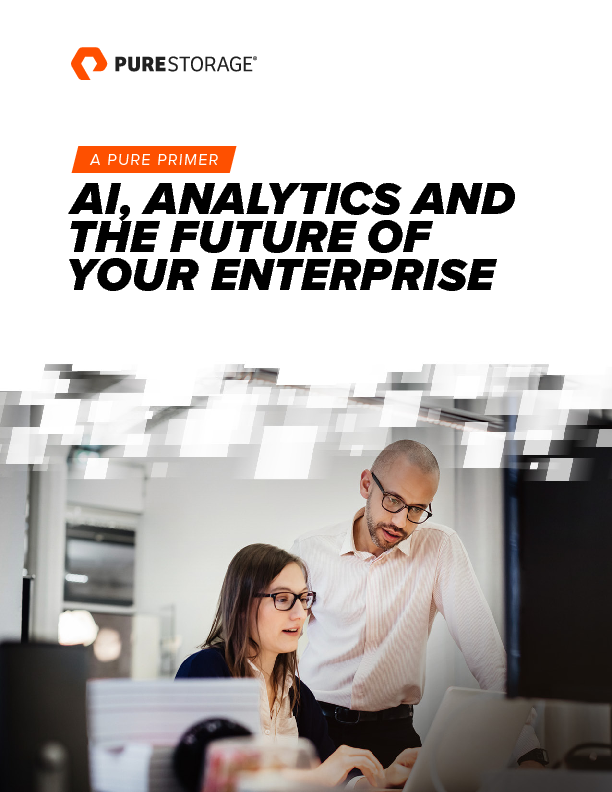