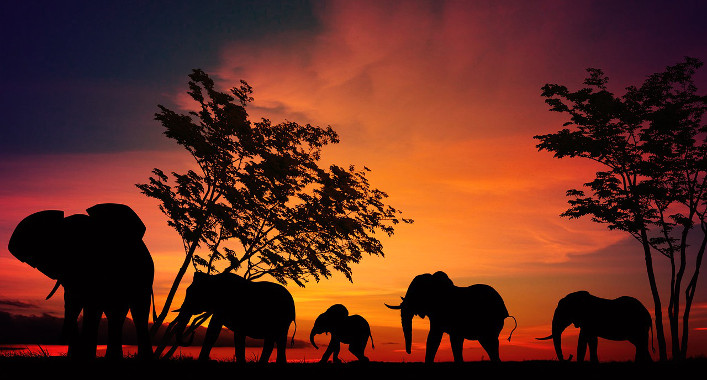 The Rwandan capital of Kigali was the stage for the signing of the African Continental Trade Agreement (CFTA) by 44 of the continent’s 55 nations. With the aim of creating a single market for goods and services on the African continent covering 1.2 billion people, it would be the largest trade agreement reached since the World Trade Organisation was created in 1995.

However two of the nations not to sign up to the agreement in Kigali were Nigeria and South Africa, two of the largest economies on the continent. Nigeria cited fear of the deal undermining its local businesses and said it needed to hold talks with its trade union and business groups. Yet both nations are likely to sign up in the near future as such agreements will always require concessions to local interests before they are approved by national governments. This was seen when Wallonia initially held up the Canadian trade deal with the EU until a compromise was reached.

While there would be short term losses on smaller tariff revenues, analysts predict the long term benefits of CFTA will outstrip these losses. By reducing tariffs and barriers to trade intra-African trade could be given a considerable boost. Trade between the African nations is believed to be as low as 15% to 18%, whereas Asia and Europe have an intra-continental trade rate of 60%. Analysts further predict the deal could boost the continent's economic output by 2050 to $29 trillion.

Although there are legitimate concerns over increasing Africa’s vulnerability to dumping of finished goods the deal could improve the continent's leverage since nations will be acting together and not as individuals. Although not a customs union now, 27 nations also signed a commitment for free movement. 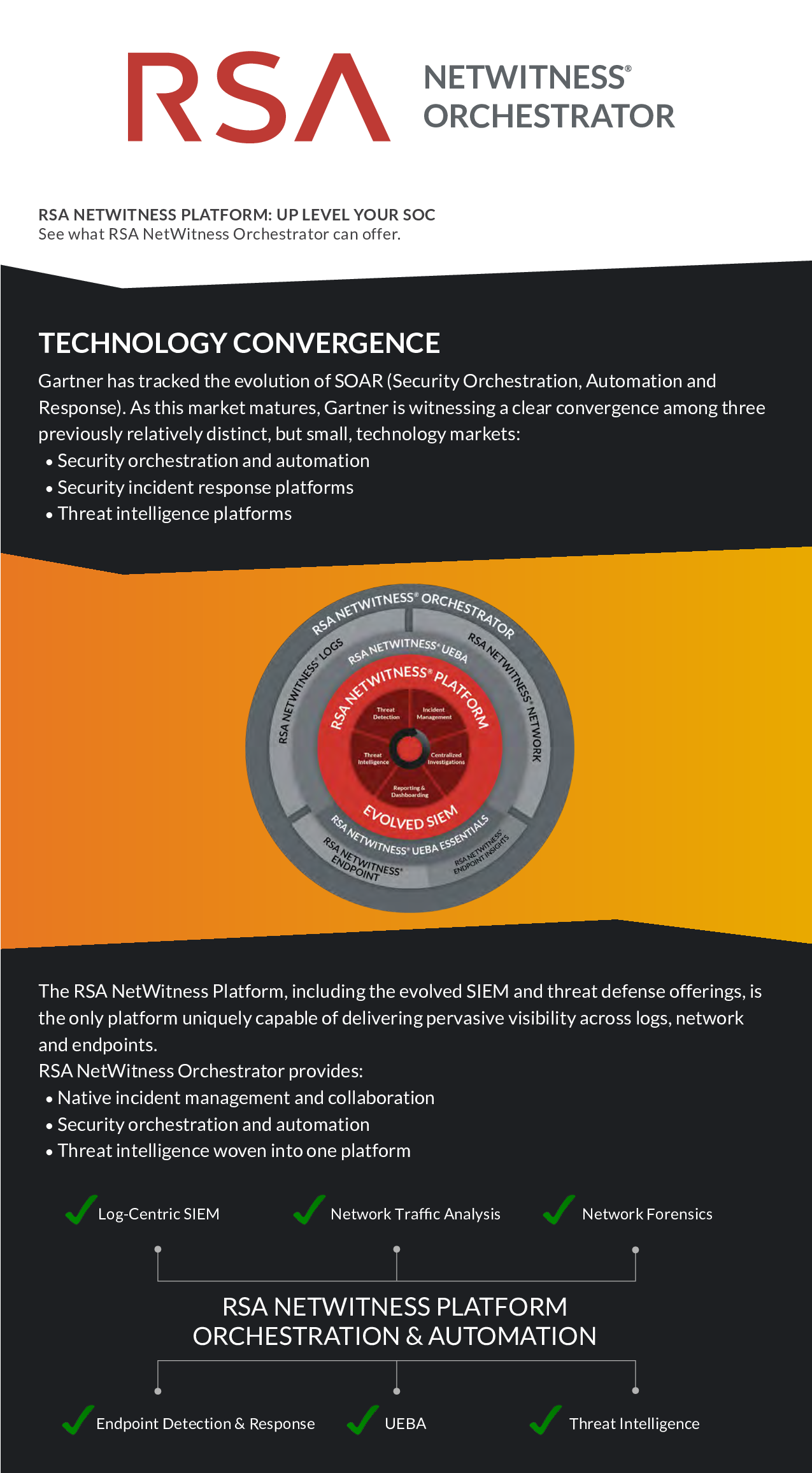 The RSA NetWitness Platform, including the evolved SIEM and threat defense offerings, is the only...