News > The Consequences of U.S Move on the Iran Nuclear Deal
ARTICLE

The Consequences of U.S Move on the Iran Nuclear Deal 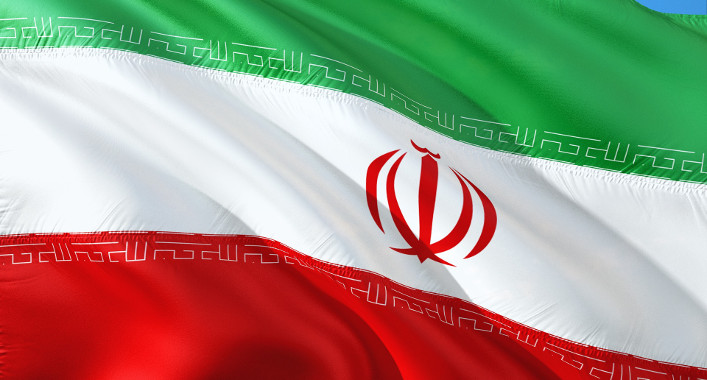 The decision of President Trump to pull out of the Iran nuclear deal has elicited mixed reactions from world leaders as they ponder the consequences of this action. European leaders have been working on convincing the U.S to maintain the partnership but failed. This move may cost the UK big as it further jeopardises the trans-Atlantic relations that have been affected by Trump’s protectionism stance since he took office. The French finance minister, Bruno Le Maire, said that European nations needed to avoid playing ‘vassal’ to the U.S and take a harder position on the U.S decision. European countries are insisting on keeping the Iran nuclear deal intact and finding ways to work through America’s absence.

The billions of dollars worth of trade that are stake are causing serious concerns across Europe. When the U.S pulled out of the deal, it put back in place the sanctions that were lifted in 2015. These put the Iran-EU trade at risk that is valued at $25bn. Not only are American companies prohibited from conducting business with Iran but foreign corporations will be forced to cease dealings with the country or stop using American banks. France is currently pushing to get exemptions for its companies but Le Maire ‘has no illusions’. Other European countries are trying the same.

European countries have a chance to preserve the Iran nuclear deal albeit a slim one. Besides trade, the pulling out of the U.S puts a strain on security because the move appears as a veiled declaration of war. Israel is an avid supporter of the Trump administration, but it may end up losing as well if the Middle East destabilises. With the fighting already going on between Israel and Iran in Syria, the slightest provocation can cause a full blown out war.

Oil prices are already up, and tensions are rising as Iranians protest the U.S pull out of the nuclear deal. European countries have significant work to do to minimise the domino effects of the move.