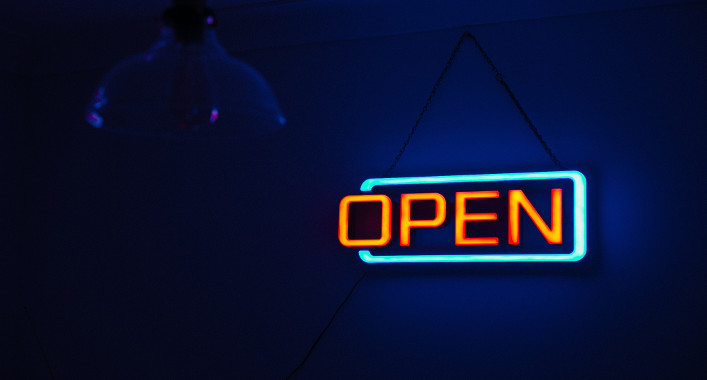 Open source software or propriety software? This seems to be the question many ask themselves. Evangelists of open software will point to its myriad of benefits, while critics will have their reservations. Here we look at the advantages, disadvantages and what to consider when choosing what to use.

The case for open source software

One of the main reasons for using open software is that it is free. In addition, since the code is accessible to many eyes, it is easier to find and fix security issues. This is in contrast to propriety software where you only have a handful of people who have access to the code. With open source software, you do not have to worry of your software vendor closing shop if they think that the product is no longer profitable or viable.

The case against open source software

One of the disadvantages of using open source software is that some users may find it hard to use. For example, users find it tricky to use Linux, with most preferring propriety software such as Windows or Mac OS. Open source software also fares pretty badly when it is not the de facto standard. For example, many people use Microsoft Word because it is considered standard, and while there are other options such as LibreOffice, they do not have the same functionality, performance or user interface among other things.

What to consider when deciding between open source and propriety software 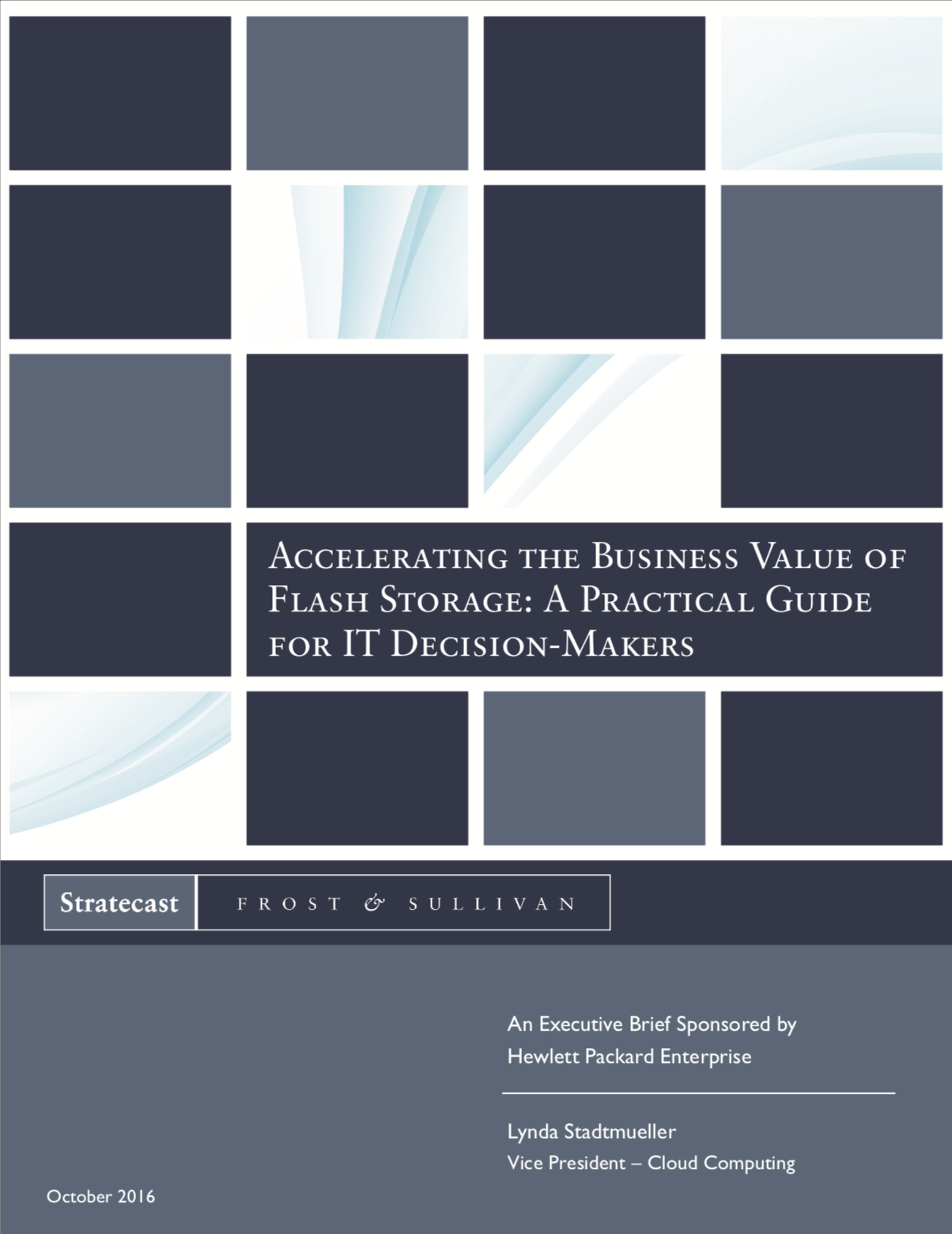 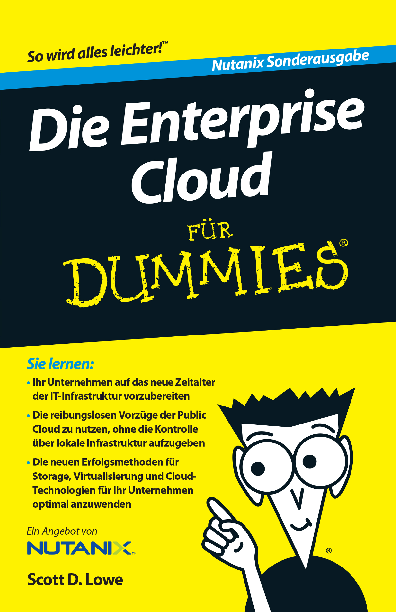