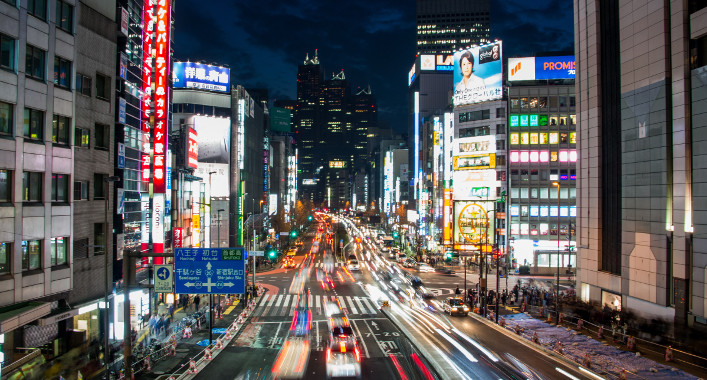 After 4 years and 18 rounds of negotiation, the EU has finalised the details of a trade agreement with Japan. The agreement represents the EU’s biggest ever trade deal, with the two partners making up almost one third of the world’s GDP through a combined population of 600 million people. The deal will see tariffs either removed or sharply cut, making exports to Japan easier. The trade agreement is being referred to as a rebuff to protectionism, and providing the political will of the nations involved remains supportive, it could be implemented later this year or early 2019.

The “Cars for Cheese” deal

The EU already exports €58bn worth of goods and services to Japan, but in what has been dubbed as the “cars for cheese” deal export industries such as agriculture could benefit hugely. Europe’s cheese exports could see tariffs of up to 30% removed, while the beef industry will see tariffs reduced from 38.5% to 9% over a 15 year period. Further markets in the agriculture and food export sector including wine and processed products such as pasta, chocolates and prepared tomatoes will see custom duties scrapped. In return the Japanese would see the 10% tariff on their exported cars and 3% tariff on exported car parts removed.

The next crucial stage of the process is ratification by the governments of the two partners. In Europe, the EU countries and the European Parliament will need to ratify the agreement before its implementation. However, unlike the EU deal with Canada, the national parliaments will not have to vote it through, only national governments. This is due to the EU-Japan trade agreement not dealing with investor protection, with negotiators not yet being able to reach agreement on a way forward in addressing the protection of foreign investors.