German Exporters are Anxious in the Face of Rising Trade Barriers 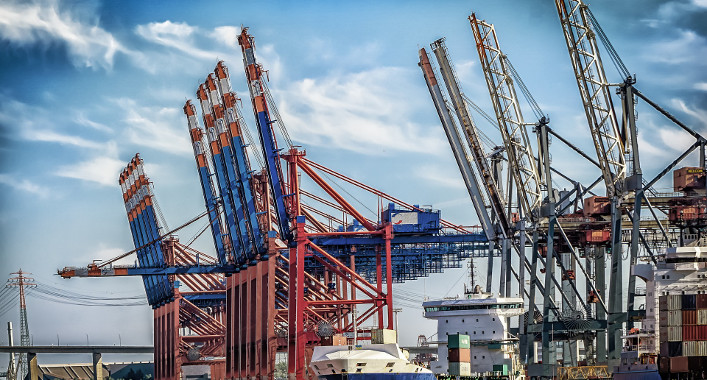 In a recent survey called Going International conducted by the Deutscher Industrie und Handelskammertag, the DIHK (the Association of German Chambers of Commerce and Industry), 40 percent of the 2,100 German exporters expressed frustations with increasing barriers to trade. Specifically, the multitude of certifications and security requirements that have appeared over the last few years  – in addition to increasing tariffs – have made things difficult for German export firms. The survey results are alaming and there are signs that uncertainty in the German export sector is forboding as it could prove to be detrimental to growth in Germany's economy, and by extension the German economy as a whole.

Additionally, German export firms are unlikely to do as well in 2018 as they have in previous years, and it's not just because of these rising trade barriers; there are rumblings of trade conflicts all over the globe, and an increase in the value of the Euro are also factors that can curb the development of exports. In spite of this, the DIHK has forecasted an annual growth of more than 6 percent annually.

German exporters are particularly worried that the continuing tariff conflict with the United States means that they may lose access to their largest market outside of the European Union. Perhaps as a result of these mounting fears regarding rising trade conflicts, the World Trade Organization in Geneva has revised it's global gross domestic product (GDP) forecast. Whereas at the beginning of the year, the WTO's GDP forecast was set at 4.4 percent, it is now pegged at a much more modest 3.2 percent.