Tips for Exporting in Spain 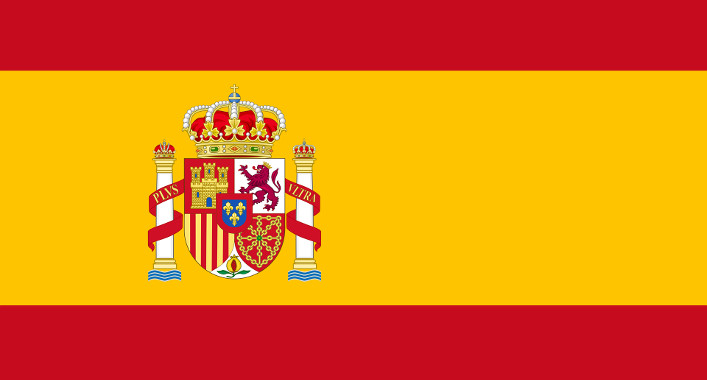 Spain is a country that is fairly doing well economically, thanks to the latest rise of their economy. Historically, the country has always been doing well in trade. This is because it is strategically placed; it has many airports and harbours that connect it to other major continents. Therefore, conducting international business is easy for the country. In fact, the country is the 17th leading export economy worldwide. Here are some tips for exporting in Spain:

1. Familiarise Yourself with the Country

Prior to exporting goods in Spain, you must understand the country well. The country’s coastline covers approximately 5,000 km. Some of the major ports in Spain include Malaga, Valencia, Barcelona, Algeciras and Las Palmas. The main airports for cargo in Spain include Barcelona’s El Prat, Malaga’s Costa Del Sol and Madrid’s Adolfo Suarez.

2. The Country's Rules and Regulations on Export

The country falls under the EU and follows the export regulations and rules of the European Union. The Southwestern European country has a huge population and although almost half of the able-bodied population is unemployed, it still has a significant amount of expenditure.