News > US Tariffs and Their Implications for WTO Rules
ARTICLE

US Tariffs and Their Implications for WTO Rules 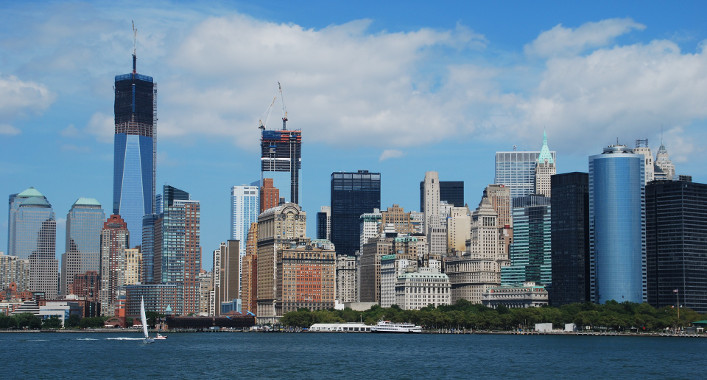 President Trump's plans to impose tariffs on imported aluminium and steel are set to pose the World Trade Organisation (WTO) with its biggest challenge since its formation over two decades ago. A major champion of the WTO, the United States is now proposing trade plans which could see member states trying to negotiate separate deals with the US and bypassing the WTO trade negotiating forum.

The WTO was created at the beginning of 1995 and administers existing international trade rules. Headquartered in Geneva, it is made up of 164 member states and is underpinned by the concept of most favoured nation trading status in which all nations treat each other equally, although some exceptions are permitted. A successor to the General Agreement on Tariffs and Trade (GATT), the WTO aims to provide predictability to world trade and a forum for countries to negotiate within.

President Trump is citing national security interests to introduce the tariffs on imported aluminium and steel, permissible under WTO rules. The validity of the national security argument will be debated by member states as they work out their responses. This may just be the first round in attempts to get other nations to reduce tariffs the American President sees as unfair such as on imported cars where the US imposes smaller tariffs than the EU and China.

Opposition to the Tariffs

President Trump knows he will face strong opposition to the proposed tariffs at home and abroad. Domestically his own Republican party will be very critical of any policy they deem anti free trade. Other member states including the EU will consider a complaint to the WTO which can take 18 months to process. Otherwise they may impose their own tariffs and the WTO could suddenly become secondary.