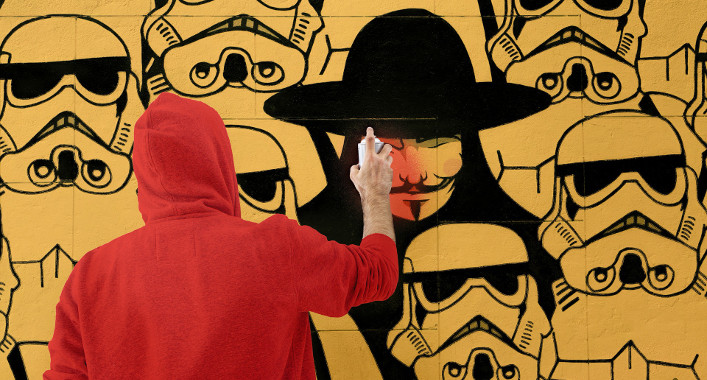 Penetration testing, pen-testing or ethical hacking are names given to the process of checking the vulnerability of a network, a computer system of a web-based application. In this era where cybercrimes have escalated, systems need to stay guarded and all loopholes sealed. There is no better way to do this other than thinking like a cyber attacker. Pen testing can either be done manually by qualified personnel or automatically by the use of a software application. The following are the different types of pentesting between which you can choose:

A targeted testing involves the corporate IT team that works together with external professionals to determine the vulnerability of the company’s systems. The task is conducted on an open network where the team is able to compare their findings and find solutions to strengthening the systems to prevent potential attacks.

A firm may decide to test its systems on the extent to which a displeased employee may go to in accessing unauthorised information. This task is done by qualified personnel behind a firewall.

This procedure imitates a real cyber attack, apart from the fact that the company has authorised it. The information given is limited and the ethical hacker has to go figure out most of the firm’s information, similar to an unethical hacker.

This kind of testing is similar to blind testing, apart from that there is someone in the organisation who is aware of the activity going on. The test is done to determine how fast and effective the security team is keen on monitoring or response and prepares the firm for a potential real attack and in sealing loopholes.

KRITIS brings about improvements in the IT security of critical infrastructures

"Cyberattacks are an opportunity in themselves."

Companies invest more in IT security