How to Capitalise on an Out-of-Band Network 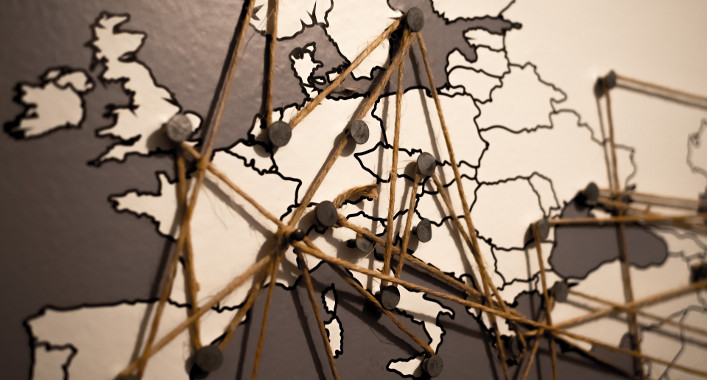 Out-of-band management in computer networking refers to a technique of accessing a system through alternate means. Essentially, IT teams gain entry through connections that are not on the actual network. The type of assets in the system determines the access provided. An out-of-band management system can be based on a hybrid model or be entirely dedicated. Organisations also have to pick between hosting an out-of-band system virtually and its on-premises alternative. OOBM networks have various advantages for enterprises, including an improvement in the system functionality. Some of the assets that make use of OOBM include servers, switches and storage.

The Need for Out-of-Band Systems

Out-of-band management is one of the solutions recommended for dealing with the risks that network systems are exposed to. Because access points may be separate from the central network, they tend to have stronger security measures. Even during network failure or by hibernation of a device or inaccessibility for another reason, an OOBM system remains available thereby, giving an organisation control over the network. IT teams can use OOBM systems to access devices remotely to reboot them when they crash or shut down. These capabilities of out-of-band systems make them useful for upgrading networks and conducting repairs.

An organisation’s infrastructure requirements will determine how to create the OOBM system. The IT team must first identify the components that need management. Ask yourself which of them demand round-the-clock visibility. When evaluating the costs of OOBM network, an organisation should consider its ability to transfer data. The connectivity options that a company needs will determine the overall expenses that it incurs. The IT team must also decide what level of access is required for the OOBM system. Some companies only need access to the command line interface while others may have to go beyond that to reach elements like SANs, drives and NICs.

OOBM requirements vary from one organisation to the next, and if an IT team is to capitalise on the system’s capabilities, it must understand the environment. 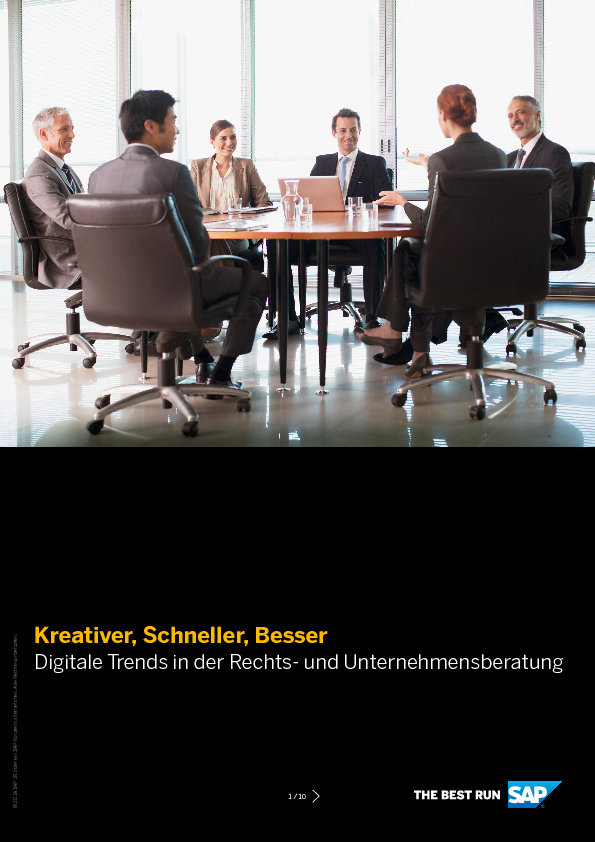