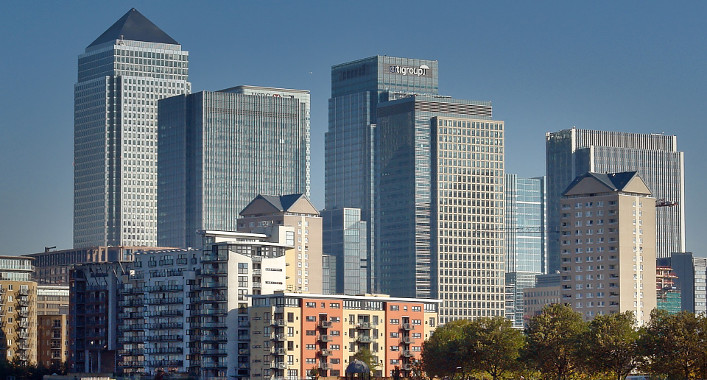 The City of London has suffered another blow to its post-Brexit arrangements as the EU rejected its proposal of a trade deal for the financial services industry. Britain’s looming exit from the bloc in 2019 has London financiers working to retain the relationship that the capital has with the rest of Europe. In the proposal to the EU, the City of London laid out a plan of letting Britain conduct cross-border trade as long as both parties would stick to international standards.

However, officials from the Commission did not accept the proposal, which reinforces statements from previous meetings held at the start of the year that the EU will not agree to a trade deal unless new barriers were put in place. The proposal, which had the approval of David Davis, the Brexit minister, outlined how Britain can maintain a long-term relationship with the EU in the financial services sector. Some of the details include how the two entities could structure a pact with the right policies. However, the EU does not want to consider any post-Brexit models that will see Britain retain the same access it had when in the bloc.

The EU‘s rejection puts the City of London in a precarious position, considering that it holds the most banks in the world. The financial services sector has been a major debate topic as Britain negotiates its exit for this same reason. London is Europe’s capital for the banking industry, but if it is not able to secure a trade deal, it will lose business to rivals, Paris, New York and Singapore, which can affect the whole of Europe. One contingency plan that financial players have been contemplating is to relocate operations to the continent.