Who will the proposed EU Finance Minister represent? 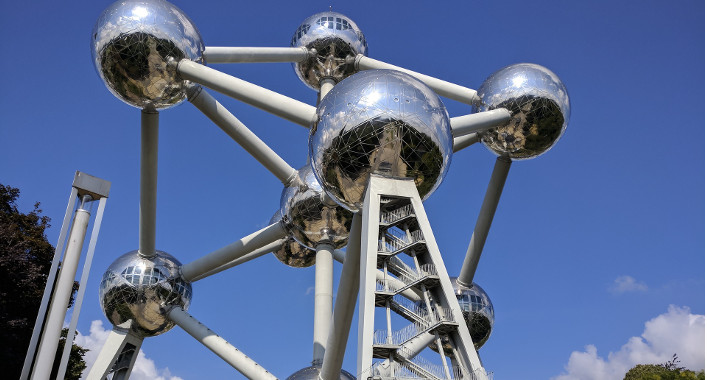 The European Commission has published proposals that envisage Europe having its own Finance minister as soon as 2019. However, the proposals appear to conflate the Eurozone – those countries already in the Euro – with the EU. This will increase fears in some non-Euro members, that they are being marginalised.

It is true that when Britain leaves Europe, 85% of the European Union’s economic output will be produced by the Eurozone. However, 24% of the EU’s population lives in the non-Eurozone countries. These countries include Poland and Hungary which are meant to join the Euro at some point but have not committed to a firm date.

The other idea being proposed is that the current bailout fund, the European Stability Mechanism, morphs into a European version of the IMF. This new EMF would be a lender of last resort for the Eurozone, able to take rapid action in a financial crisis.

A carrot and stick approach from Brussels?

Neither Poland nor Hungary is on particularly good terms with the EU, with Hungarian President Victor Orban recently describing the EU’s treatment of Warsaw as a “political inquisition” and the EU threatening sanctions over both countries’ policies on migrants.

So while it may seem a curious time to propose an EU Finance Minister, it’s possible that Brussels is trying to bind both countries more closely into the EU by encouraging them to adopt the Euro, and get access to EMF funds if needed. Or it may be that we are seeing increasing signs of a two-speed Europe emerging, with countries in the Eurozone adopting common governance in financial matters, while those outside maintain a semi-detached stance.