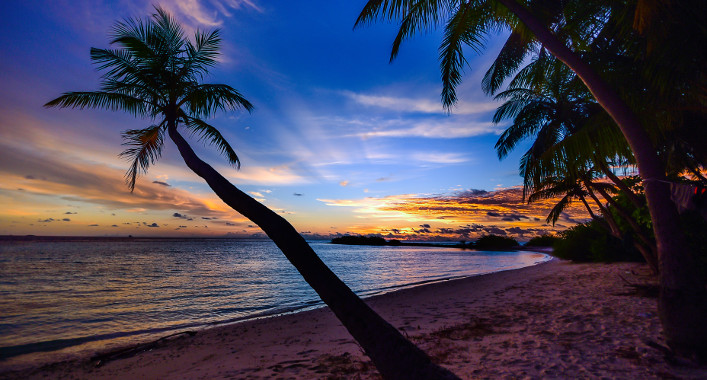 The release of more data concerning the tax arrangements of multi-national companies and wealthy individuals has seen the EU endeavour to step up its efforts to reduce tax avoidance. The so-called “Paradise Papers” contain confidential information from the Bermuda law firm Appleby Group Services Ltd, and although they disclose legal tax arrangements, they are increasingly viewed as an unethical way to divert money which could have gone in to public coffers for spending on public services.

For the last year, the EU has been discussing a blacklist on what they call uncooperative tax jurisdictions, replacing national lists viewed as unsuccessful. This was on the back of previous data leaks including the “Panama Papers” from 2016, but this new disclosure of confidential information prompted the EU to bring forward the latest talks originally scheduled for December.

The proposed blacklist will list all jurisdictions the EU views as tax havens, hoping a name and shame system threatening the reputation of an area will bring about cooperation on tax measures. The EU will look to introduce sanctions against any tax haven that continues to be uncooperative. This could include the proposal from French Finance Minster Bruno Le Maire to deny funding from the World Bank and the IMF.

Yet with 28 member states needing to agree on the details, it has proved difficult to finalise the criteria for the proposed tax haven blacklist. For example some nations, including the UK and Malta, are not keen on inclusion of jurisdictions with zero or near-zero corporate tax rates. Still, EU ministers are hopeful the blacklist can be drawn up by the end of 2017, and have warned 60 countries that their current tax policies mean they could be included, giving them until 18th November to respond.