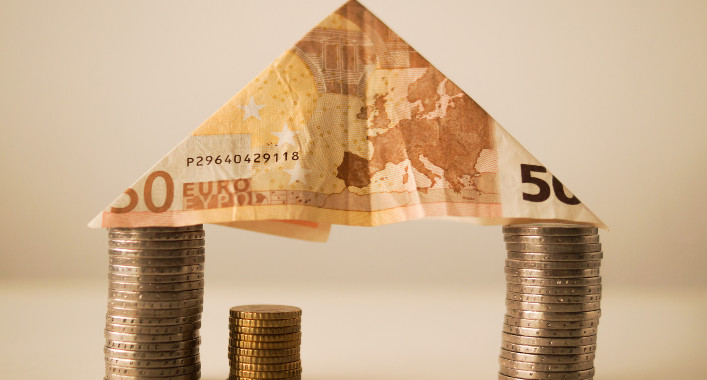 The European Central Bank (ECB) has started to reduce its monetary stimulus package, introduced as a means to help affected member-states recover from the sovereign debt crisis that struck them about a decade ago.

As the first step in the roll-back process, ECB has decided to halve its bond-buying programme. From January 2018, the ECB will be buying only €30billion worth of bonds sold by Eurozone countries, on a monthly basis, compared to the present €60billion worth of monthly purchase. The bond-buying programme, launched about five years ago, aimed to keep debt costs in check, and stimulate lending. The banks which own these bonds could use the money so gained by the ECB purchases to lend, and thereby stimulate economic activity. The process also pushed down interest rates offered to customers, further fuelling economic activity.

Trigger for the Roll-Back

The trigger for the unraveling of the quantitative easing mechanisms is signs of the economy returning to normalcy, after several years in the doldrums. In the first quarter of 2017, 19 of the 28 Eurozone states grew collectively at twice the rate of Britain. The outlook for the second half is equally positive, and still better, the growth is broad-based.

The ECB has confirmed that the roll-back of the quantitative easing programmes will be gradual, so as not to rattle the financial markets. The ECB President has also reiterated that the stimulus measures cannot be done away entirely as of now, for the economic growth underway remained conditional on significant support.

With such an objective, the ECB has left interest rates unchanged at 0 percent. The bank interest rate also remains negative, at -0.4 percent. The negative rate means banks pay ECB to deposit money, thereby encouraging them to lend rather than park it with the central bank.

The immediate impact of the reduction of the monthly stimulus package has been a slight fall in the Euro against the dollar.