The Growing Threat of Hackers Within the Energy Sector 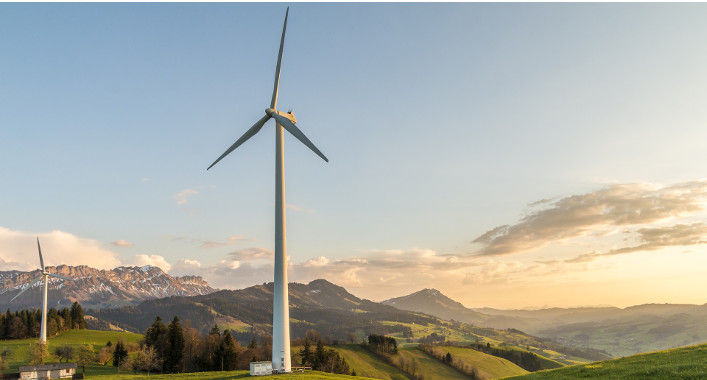 As the world becomes increasingly interconnected, the threat of hackers is now very real. Recent examples such as the global ransomware Petya highlight this point. However, there are some industries which are more vulnerable than others and should their systems become compromised, the results could be grave. One example is the energy sector. The primary reason why this environment is so welcoming to potential hackers is that a maximum amount of disruption can be caused with a relatively minimal amount of effort. As threats continue to emerge, professionals will be forced to take even more sophisticated protective measures.

Several studies have highlighted the fact that the majority of energy firms reported at least one instance of hacking during 2016. These typically included firewalls being bypassed and anti-virus programs being circumvented. Most also claimed that the rate of attacks has risen during the past twelve months. What is arguably more concerning is that as many of these breaches are considered too sensitive to be publicised, the rate of hacking may indeed be much higher than currently believed.

Why the Energy Sector?

Unlike stealing personal information such as credit card details, the motives behind energy hacking are less straightforward. Some believe that the ultimate intention is to cause as much disruption to regional infrastructures as possible while other state that these actions may serve as "probes" to determine which systems are vulnerable for future breaches.

The main point is that whether referring to wind farms off of the coast of Scotland or the entire energy grid within the United States, this sector faces a growing threat from potentially dangerous hackers. It is therefore the responsibility of security personnel to stay one step ahead in order to counteract what may prove to be very serious consequences. 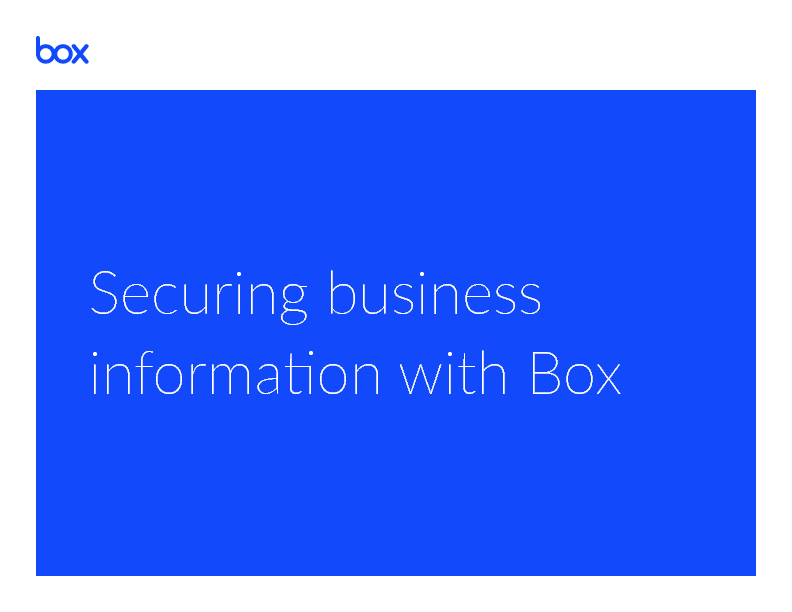 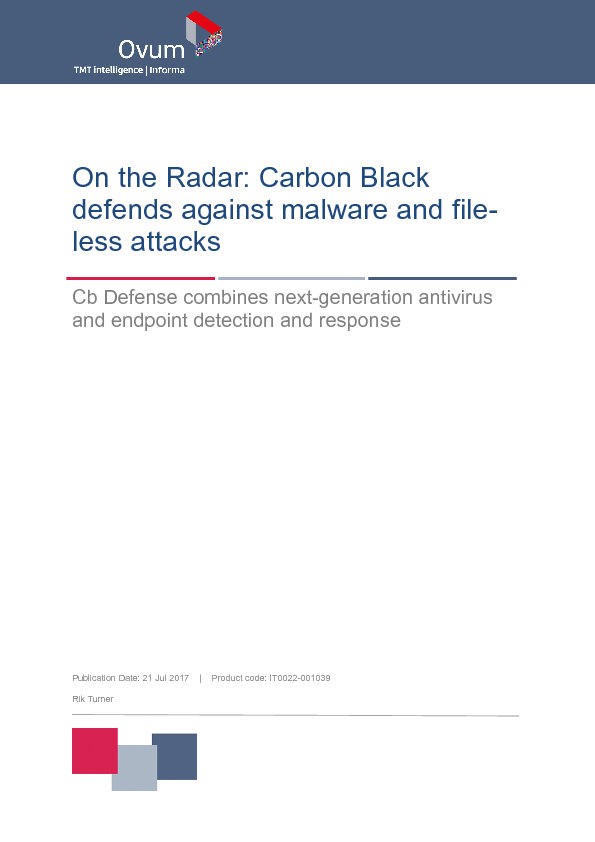 On the Radar: Carbon Black defends against malware and file-less attacks 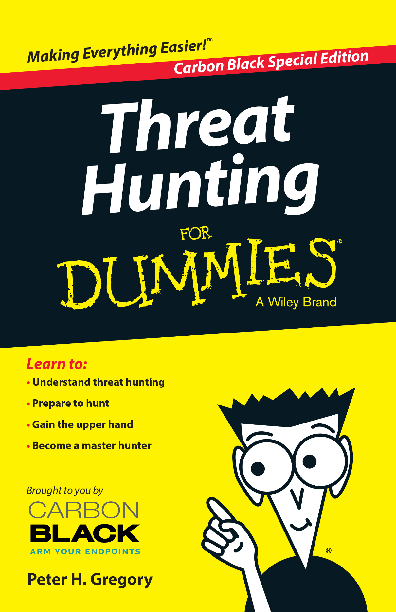 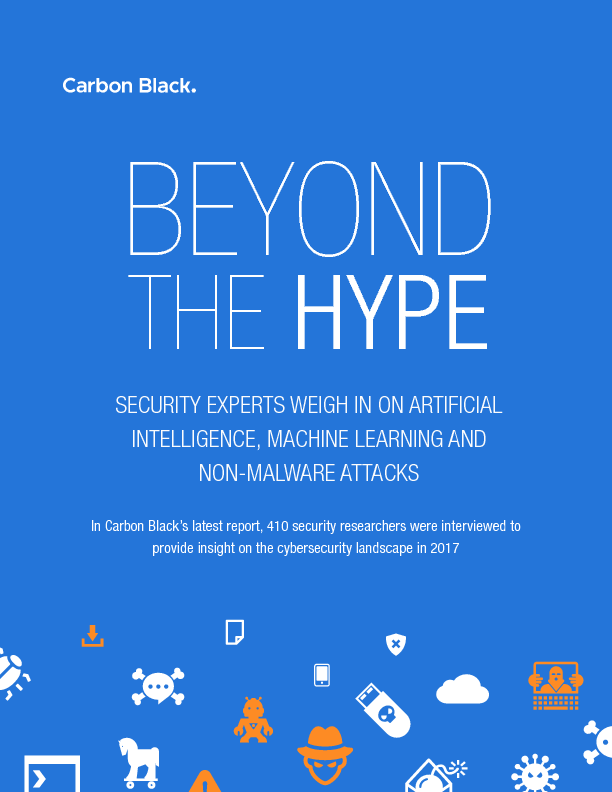 Beyond the Hype: Security Experts Weigh in on Artificial Intelligence, Machine Learning and Non-Malware Attacks 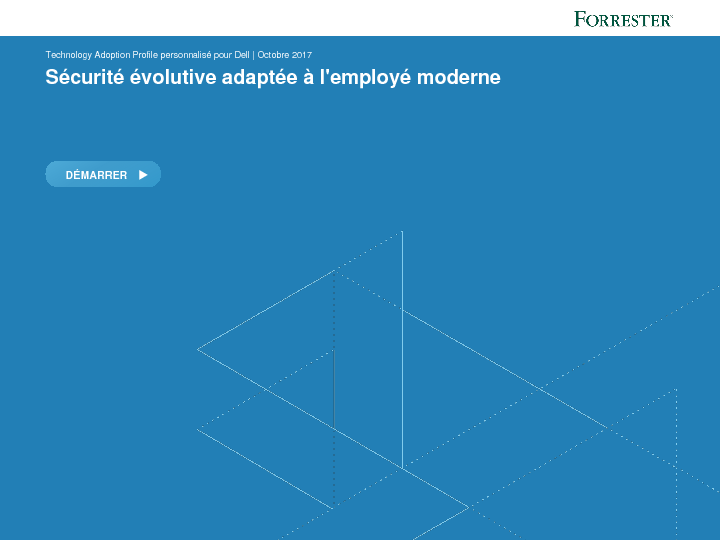 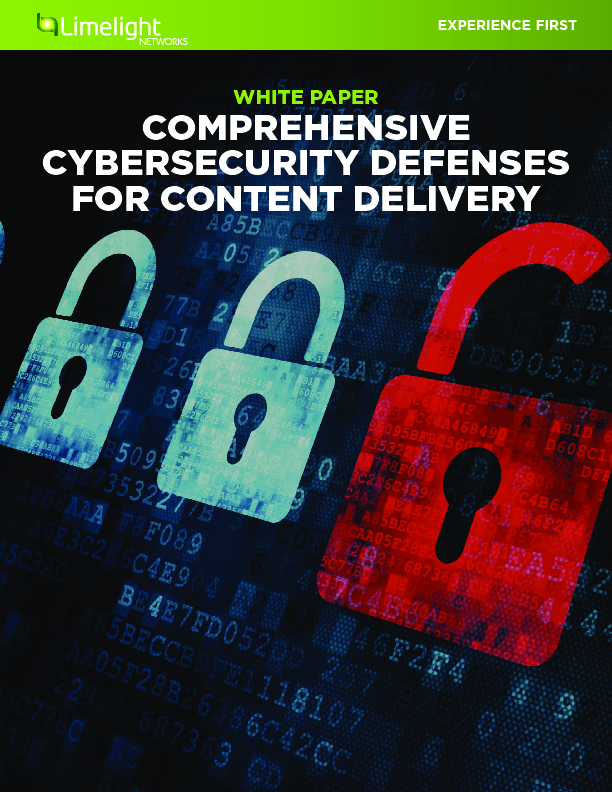 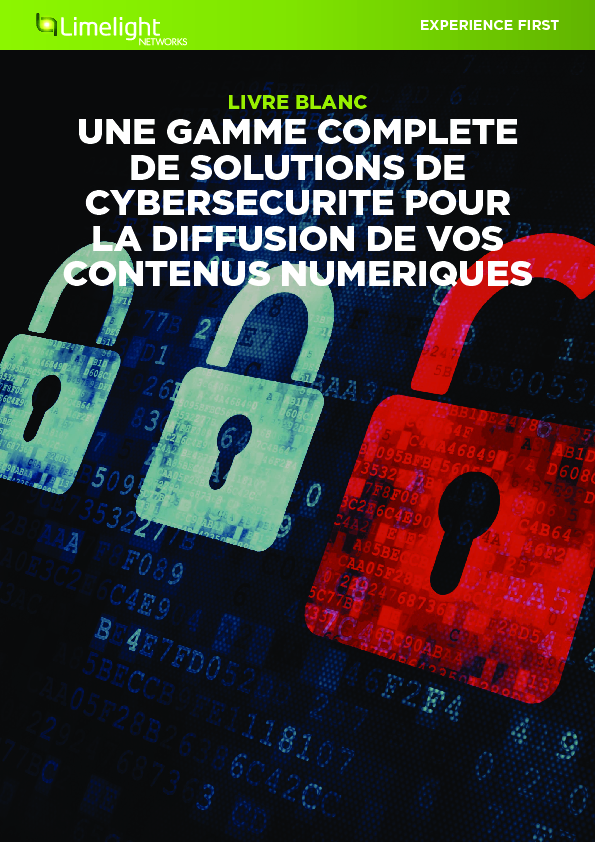