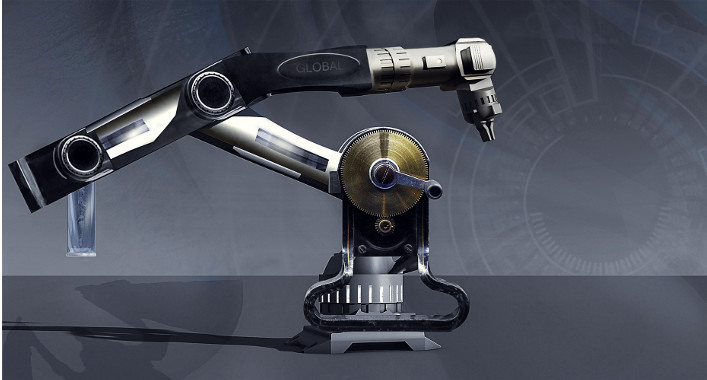 DDoS attacks are not something new. They have been around since at least 2000. It’s unlikely that such attacks will go away. The increasing growth in the number of Internet of Things (IoT) devices means that DDoS attacks will expand in the years to come. Although massive DDoS attacks grab headlines, what most affects business is the increasing size of the attacks. That's what the most recent research from Akamai found.

The Rise of DDoS

The rising number of IoT devices coming online over the next few years will have an impact on DDoS attacks. This is down to the poor security that such devices have. The use of default passwords and old firmware opens up IoT devices to attack. With the risk of them being taken over, the odds are that home appliances end up as part of ever larger botnets.

The presence of large botnets like Mirai means an increased risk of their use in DDoS attacks. The risk comes from a growing move by cybercriminals to make such botnets available for hire. Doing so makes it much easier for others to start attacks on businesses. In the next few years, the chances are that DDoS attacks will increase. The result is that DDoS attacks become a bigger risk for companies as opposed to other risks like ransomware.

With DDoS attacks likely to increase, companies need to take action to define and lessen the risk to their business. An average DDoS attack can impact the ability that they have to connect to the internet. Because of this, it’s important that companies know the risks and costs that such an attack can have. Making sure that they put in place the needed plans, services and solutions will help them deal with such attacks and reduce the risks. 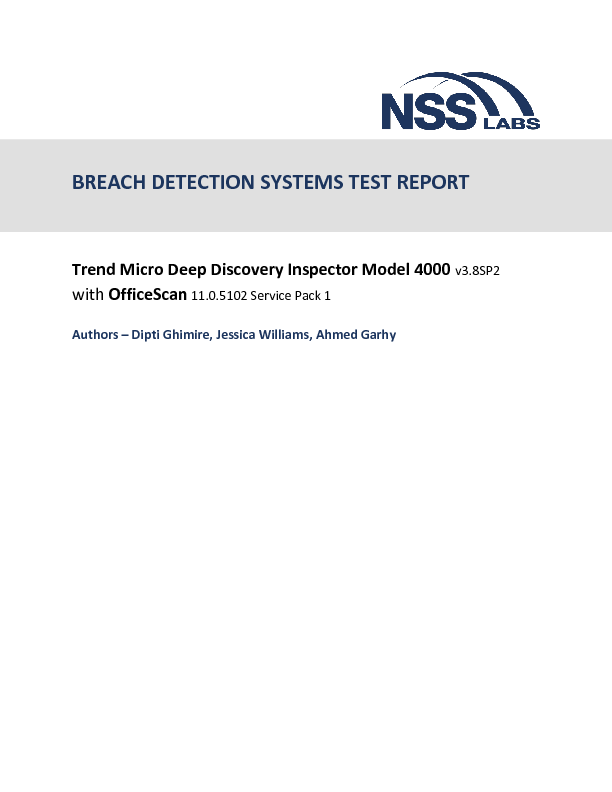 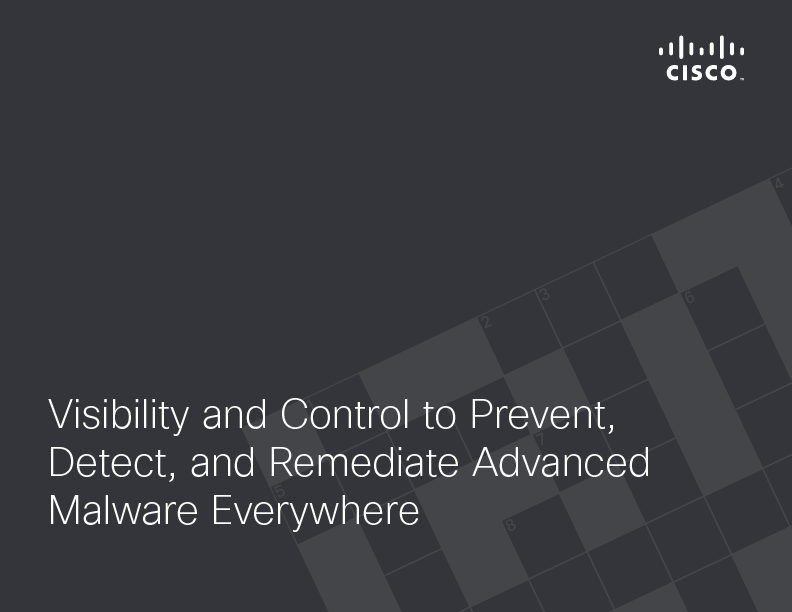 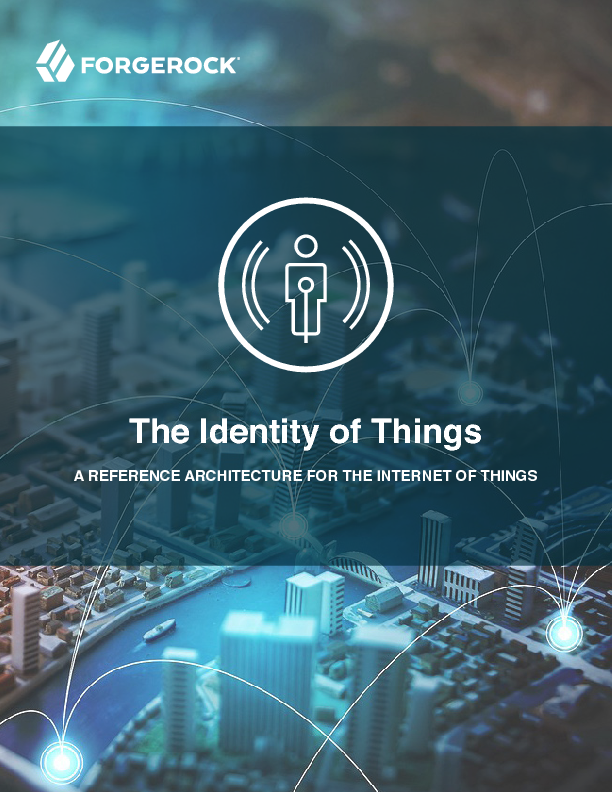 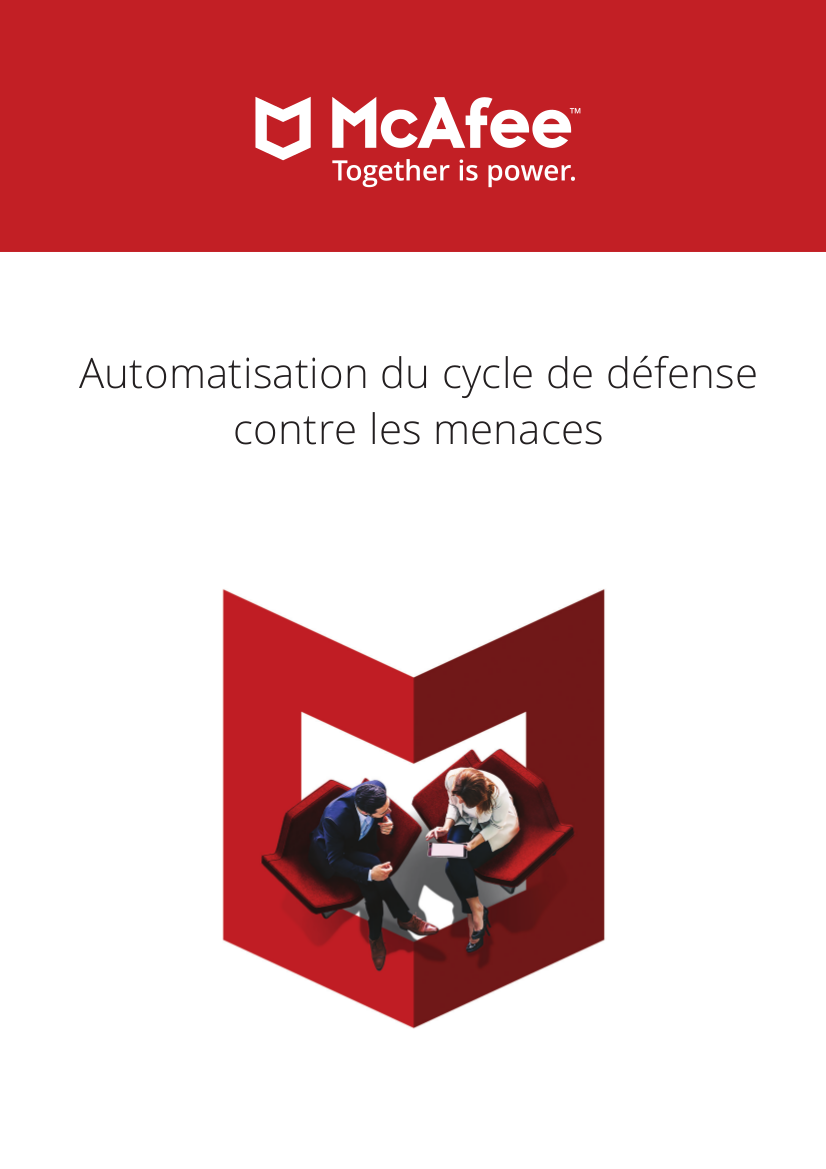 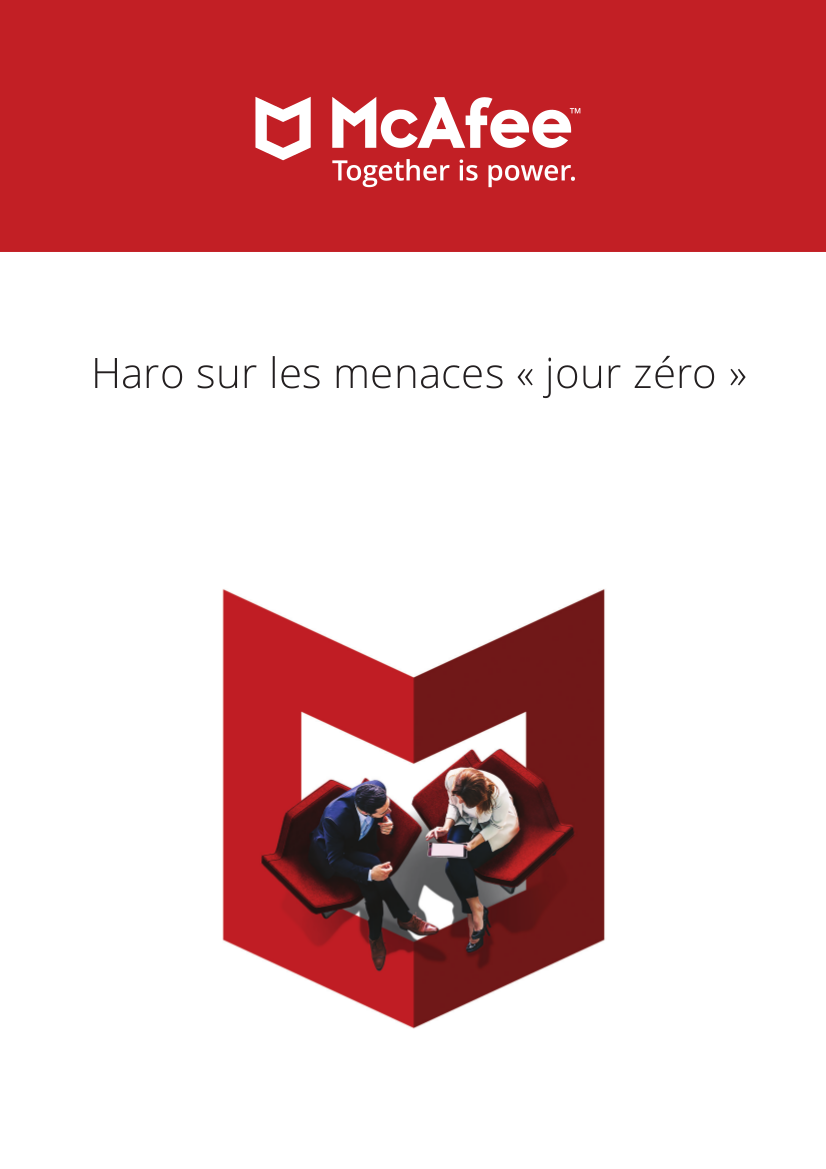 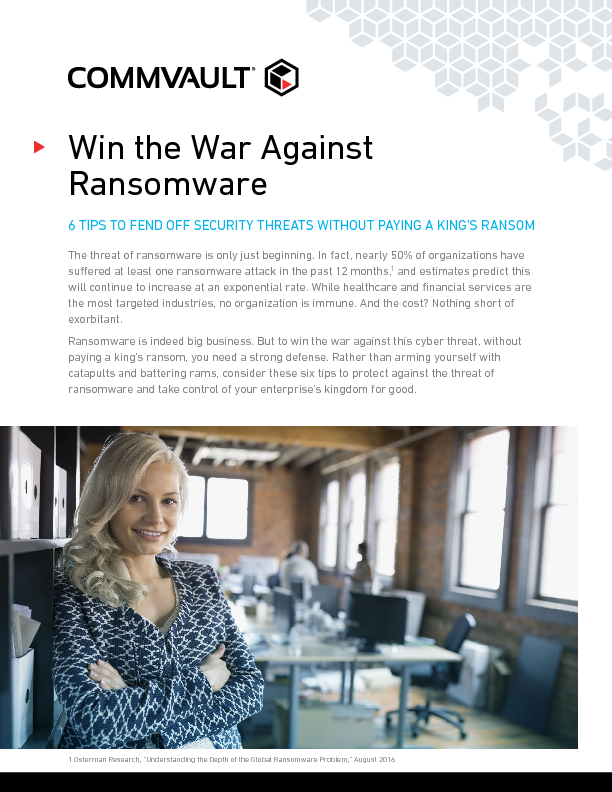 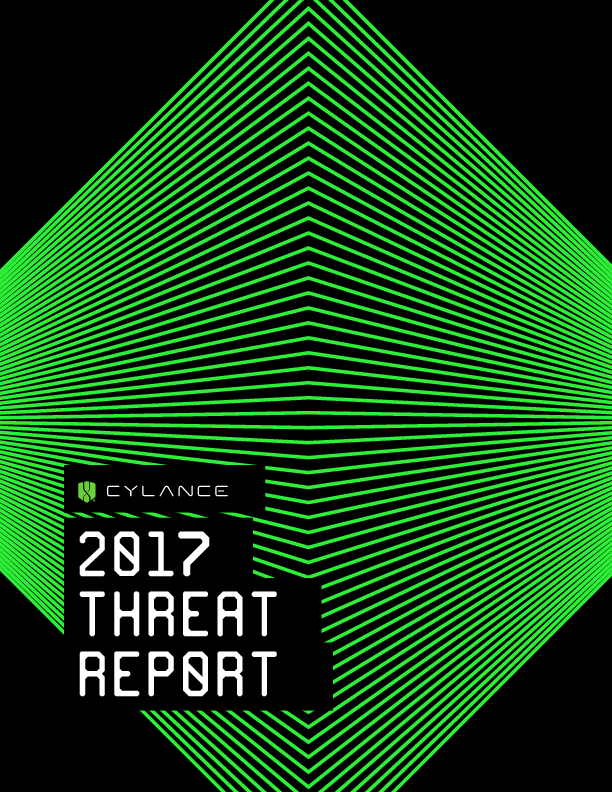