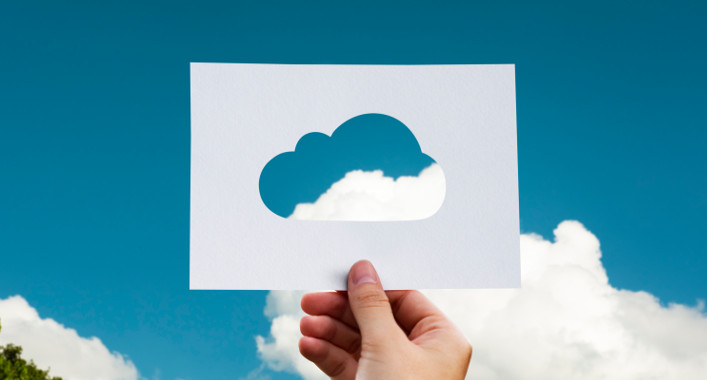 Findings from the Synergy Research Group indicate a 23-29% growth of the cloud and SaaS (Software-as-a-Service) over the next five years. It is projected that revenues will surpass the $200 billion mark by 2020. This comes a week before major cloud providers Google, IBM and Microsoft, to be followed afterwards by Amazon release their quarterly financials.

The predictions are good news for software developers that run in the cloud and those in the cloud business. However, it makes grim news for those in the business of selling hardware and software to private enterprise data centres. This is a reflection of the increased popularity of the public cloud over privately owned infrastructure.

Enterprises which will benefit the most

Some of the enterprises that will reap huge gains are public clouds, which will gain an average of 29% increase annually, hosted private cloud services which will enjoy a 26% growth and enterprise SaaS at 23%. In terms of geographical location, APAC will witness the highest growth, followed by North America and EMEA. IoT-oriented IAAS/PaaS service and databases will be the areas experiencing significant growth.

Why hyperscale companies will continue shaping the cloud

The data showed that 24 hyper scale companies operate over 360 data centres around the world. This has enabled them to dominate the cloud and they are enjoying an annual growth rate of almost 20%. The report predicts that these companies will likely account for over 80% of revenues arising from the cloud and SaaS services. Furthermore, they are also likely to account for 40% of private and public spending on data centre equipment. The report also noted that the combination of the cloud reshaping the world of IT and that of hyperscale companies reshaping the cloud has the effect of diminishing the growth of traditional non-hyperscale providers. 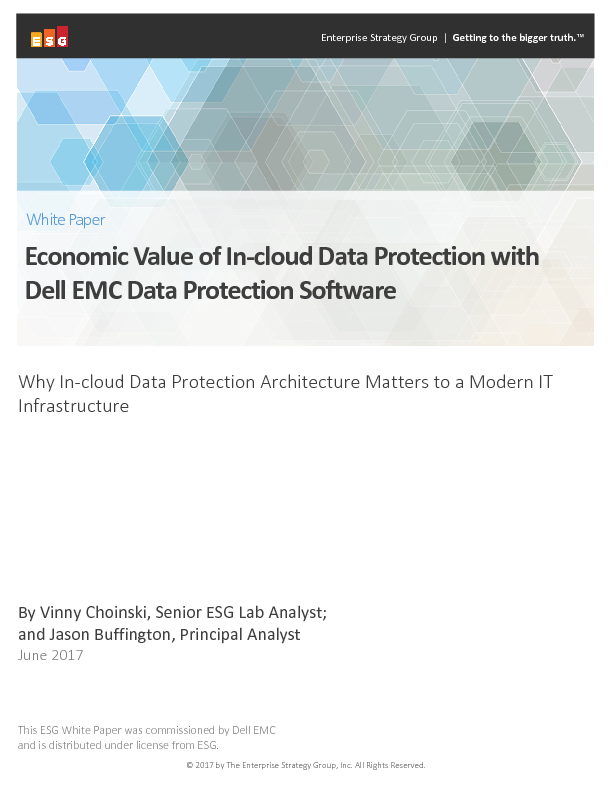 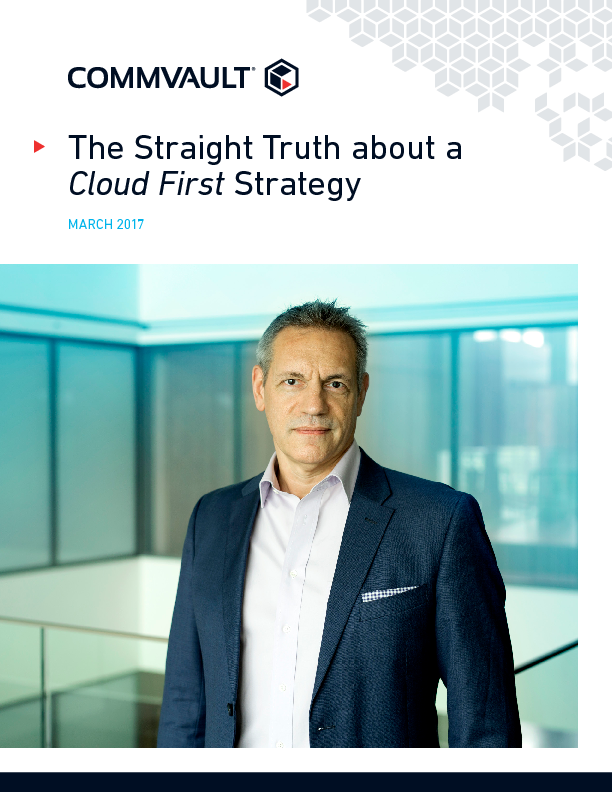 The Straight Truth about a Cloud First Strategy 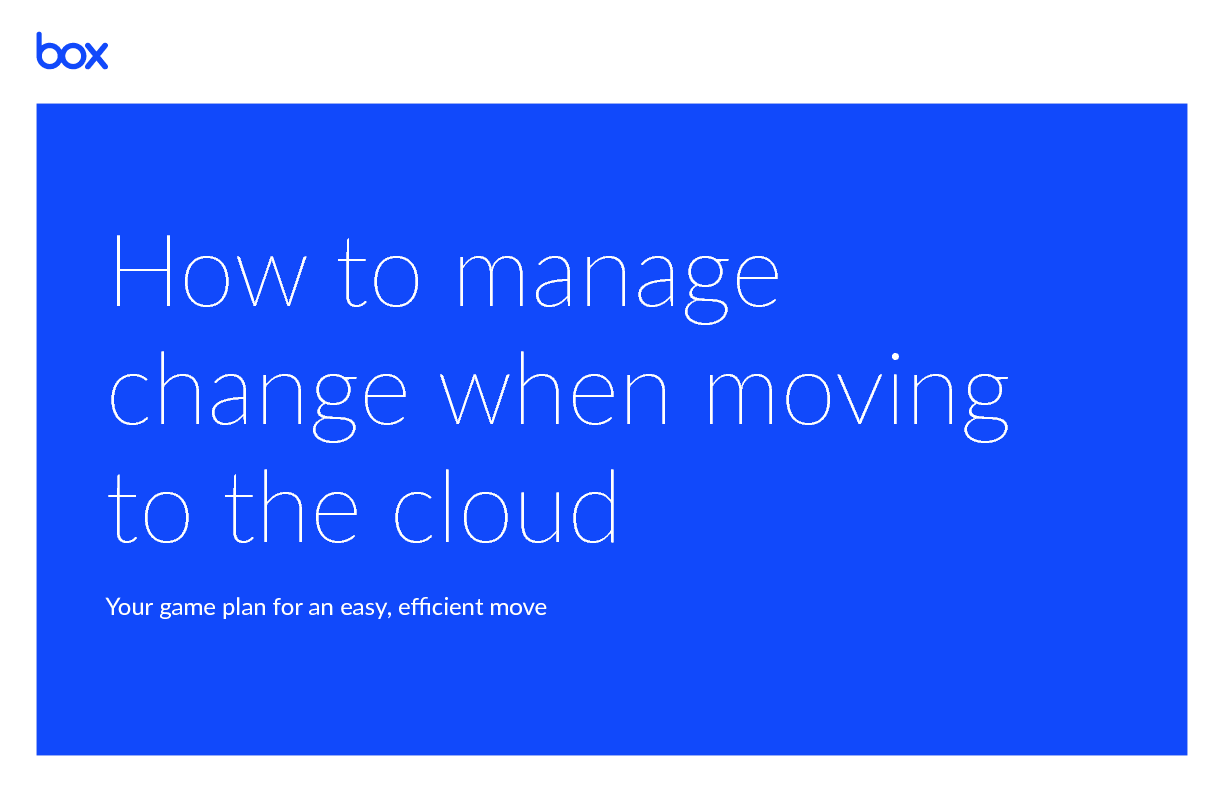 How to manage change when moving to the cloud 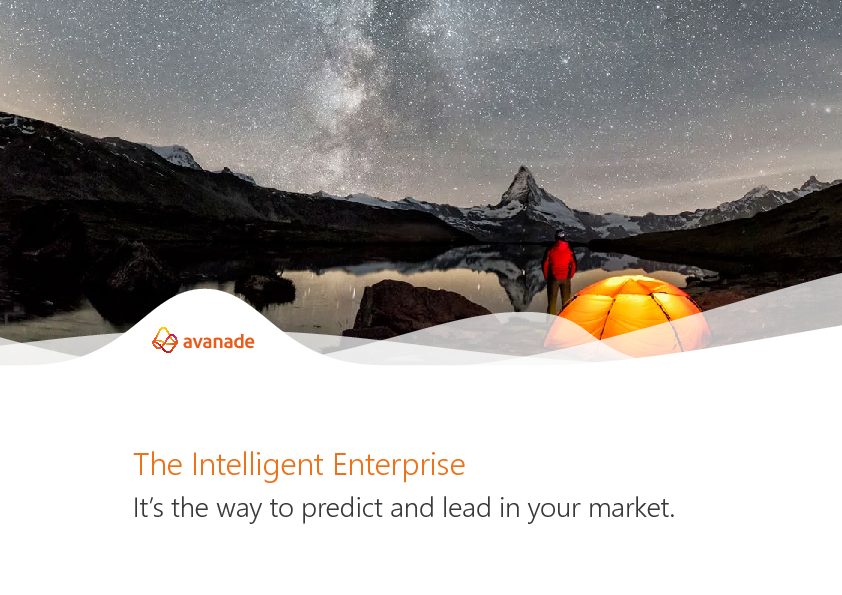 The Intelligent Enterprise: It's the way to predict and lead in your market 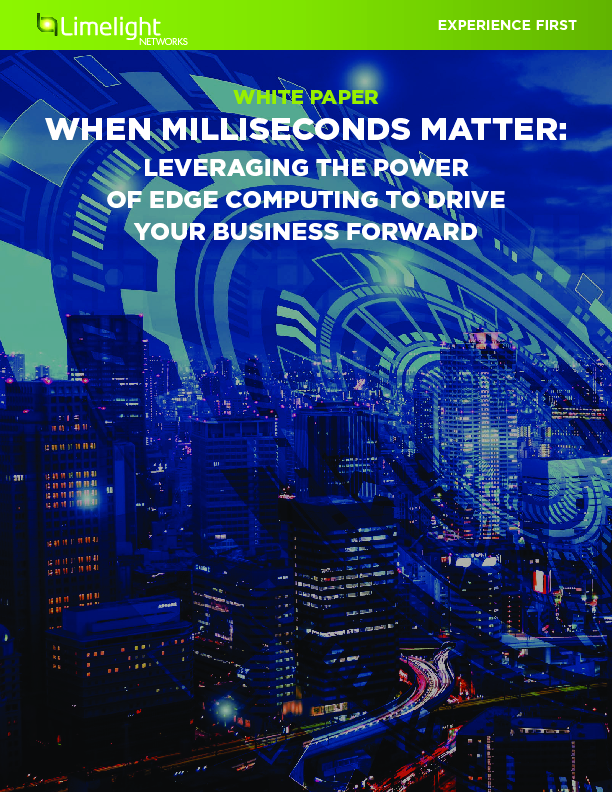 Leveraging The Power Of Edge Computing To Drive Your Business Forward 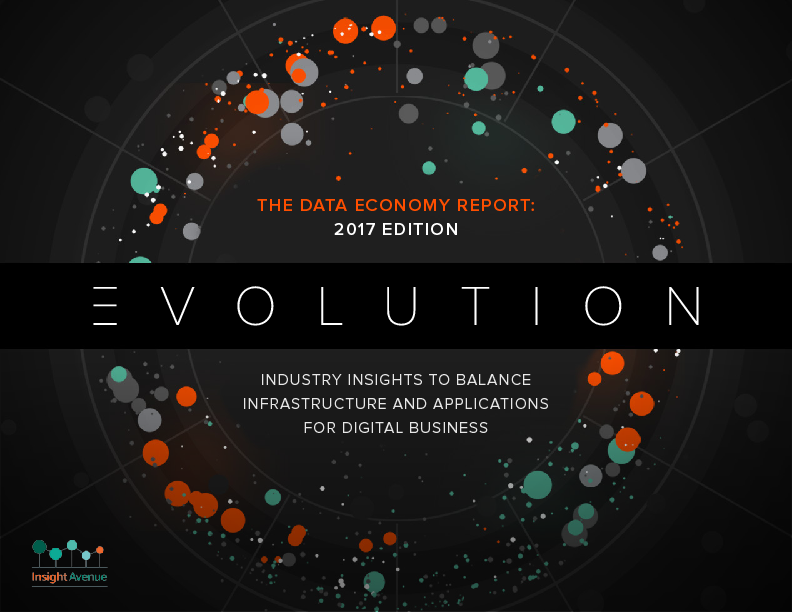 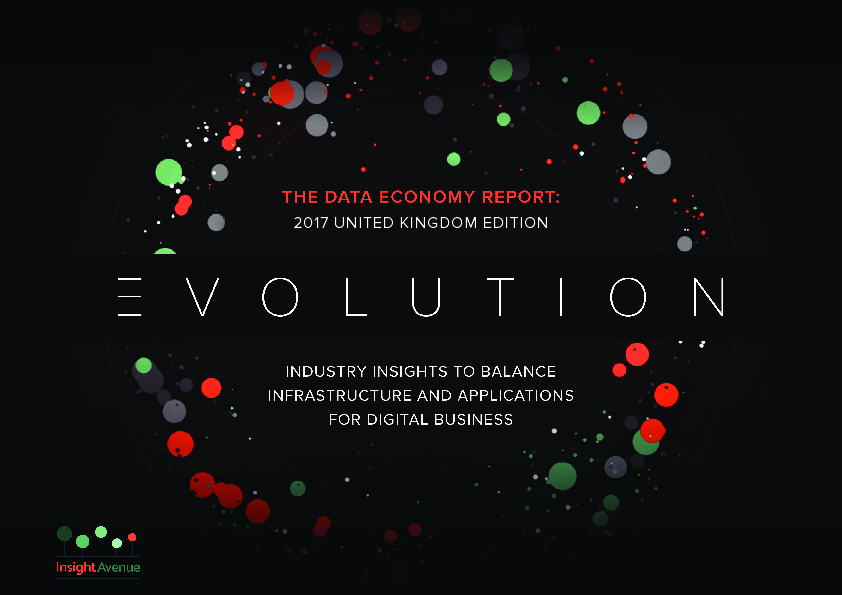 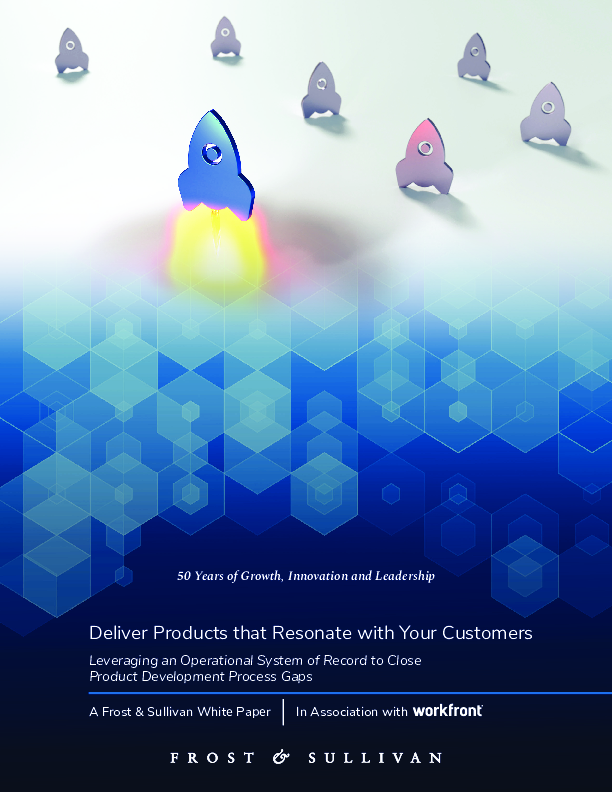 Deliver Products that Resonate with Your Customers

There are 1.7 billion consumer-class people on Earth (Source: WorldWatch Institute), which means...