Finance Market Hopes on Higher Interest Rates by the ECB 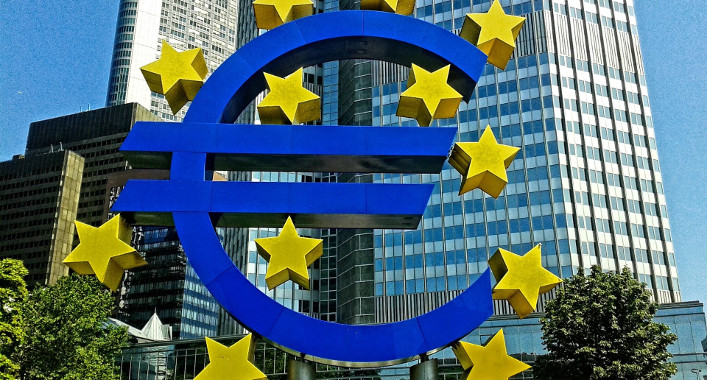 Up until now, there hasn't been any formal communication from the ECB as in regards to the anticipated rise in the interest rates. However, there are certain reports touching on the tightened financial conditions that seem to imply much wider credit spreads, increased volatility, decreased equities and an increase in real rates. All of which happen to be indicators of a rising interest rate environment.

How sure are we that interests rates are going higher?

In the past month alone, there has been a disconnect between the bond markets globally and the equity markets. What's more, there has been an oddly low volatility market environment that indicates that a change may happen much sooner than anticipated in Europe.

How can the ECB end negative interest rates?

According to reports, there is a perceived plan to do a reversal on the ECB's interest rates momentum. This reversal will not only touch on the purchase of corporate bonds but it will also touch on the government yield curve hence making it absolutely necessary to stop the buying trend that is in existence. That is probably the reason as to why the ECB seems to be reluctant to commit to purchasing any bonds despite the fact that central bankers explicitly stated that bond purchases would continue until the end of 2017. What's more, Europe is looking out for an inflation pickup that might just help them break the low volatility patterns they have been experiencing.

Although nothing has been confirmed yet, there have been compelling indicators that seem to point to a rise in the interest rates in the very near future. This could be a good time for Europe to brace itself for what the higher interest rates will mean and bring about.