6 top skills needed for the Internet of Things 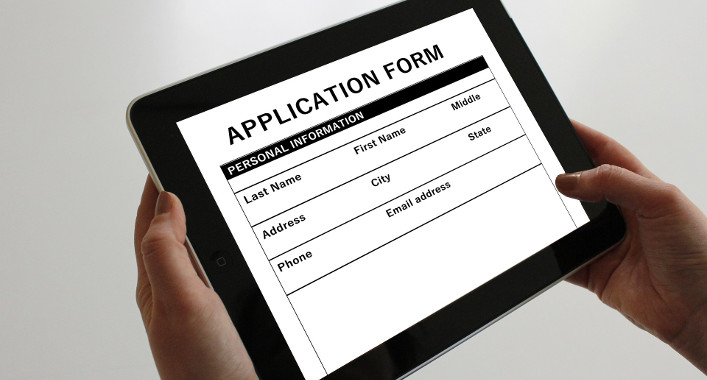 As one of the most revolutionary technology inclinations of the modern world, the Internet of Things (IoT) only seems to be heading in an upward trajectory. Thus, there is need for the modern day workforce to adopt some skill sets that will maximize on their marketability. Here are some of the hot skills that will be sought after in the flourishing Internet of Things.

Cyber security will be one of the most sought after skill. As systems become interlinked, the potential for data attacks increases. Thus, cyber security experts who can foresee and deal with these threats will be on high demand.

Since IoT generates vast quantities of data, there will be increased demand for people who understand how data works.

The IoT will require people who can write and modify programmes such as software engineers and programmers, and those who can develop interfaces for humans to interact with. There will be a demand for programmers who can code with Python, which is becoming a popular programming language, as well as other high level code languages such as C and C++.

Since IoT devices will come in a variety of shapes and sizes, there will be a demand for talented user interface (UI) and user experience (UX) designers to design effective and user friendly interfaces.

There will be an influx of data with the proliferation of IoT. Thus, there will be demand for business intelligence specialists who are able to collect, store and analyse the data to make sense out of it. 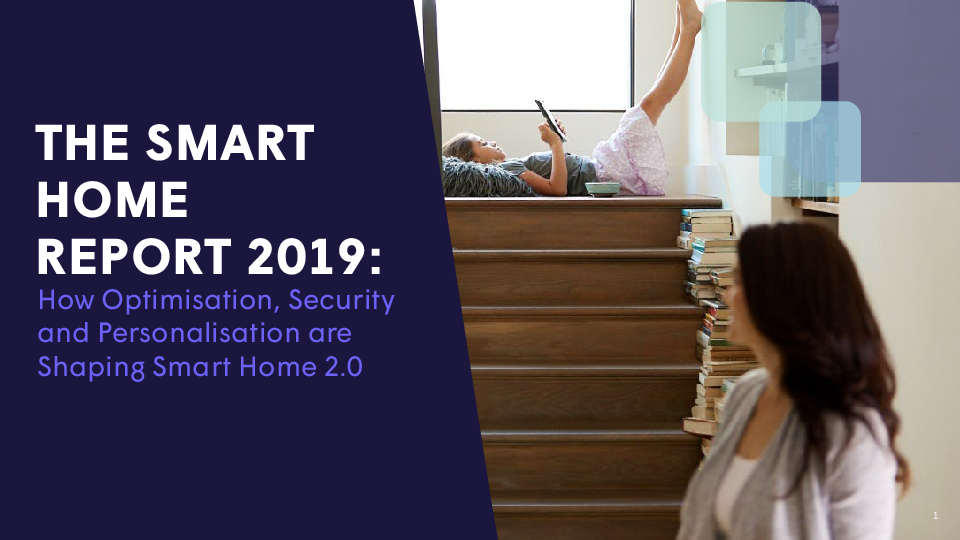 The Smart Home Report 2019: How Optimisation, Security, and Personalisation are Shaping Smart Home 2.0