The Need for Financial Experts to Learn About Blockchain 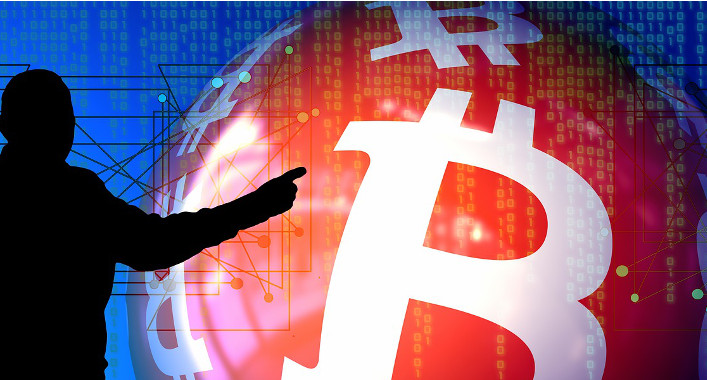 The proliferation of cryptocurrencies such as Bitcoin has introduced blockchain technology, which is set to cause major disruption in the finance industry. Blockchain is a decentralised platform that makes it possible to distribute information in different types of transactions. Think of it as a digital ledger that holds a lot of records in varying layers. Blockchain is incorruptible because users update it as opposed to a specific entity. With the increasing use of cryptocurrencies, blockchain will soon become a core component of financial services, which is why finance experts need to understand its implications.

One reason blockchain will change how the financial industry works is that it is more than just an avenue to transact cryptocurrencies. Blockchain is also an efficient storage for all kinds of documents. Anything of value can be recorded on blockchain. The fact that the digital ledger cannot be corrupted makes it a viable alternative for record keeping.

Data stored on the blockchain is public, meaning anyone can verify it. The lack of centralization of the information available on blockchain makes it difficult for hackers to corrupt it. Information is not in a single location, which presents certain advantages for finance experts. For one, two individuals can view and edit the same file. It allows for continuous reconciliation, resulting in updated documents.

Initially, blockchain technology was meant for the transaction of digital currency. However, the technology is proving useful in other areas. Its ability to secure and store data makes it an excellent tool in fields such as data and compliance management. As people realise the potential of blockchain, it will be a must-have infrastructure for financial institutions, particularly with the increased use of digital data.

Blockchain technology may be a relatively new computing architecture, but it is gaining ground very fast. Financial leaders have to learn different ways of integrating the technology into existing systems. The robust design of blockchain is another feature that works for it, which financial professionals can take advantage of.