News > Debt and Downgrades – Why did Moody's downgrade China?
ARTICLE

Debt and Downgrades – Why did Moody's downgrade China? 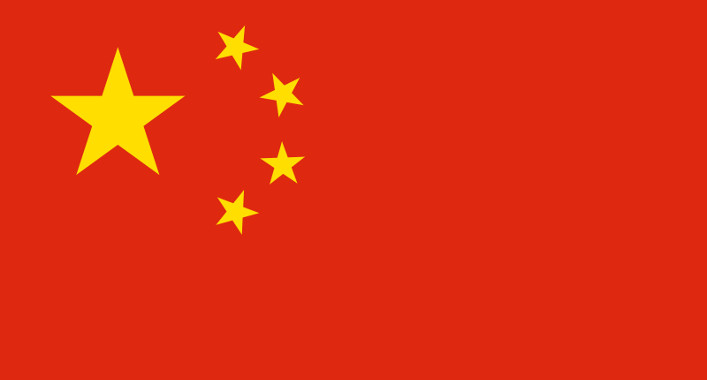 In an unfortunate turn of events for China, Moody's has downgraded their credit rating leaving shares in dismay. Consequently, the debt of the country is rapidly rising and will rise further if it isn't remedied swiftly. Shock in China ensued this Wednesday when their credit rating dropped for the first time since 1989. However, this wasn't entirely a surprise as many people have stated the downgrade was inevitable as there had been concerns for some time.

Action was expected due to increasing debt

The drop from Aa3 to A1 has been on the mind of many anxious economists. China's depressing disintegrating economy is unsettling for many – their debt is 300% of their GDP. 2016 was a disastrous year for China as their economy grew a measly 6.7%. The amount of money borrowed by the Chinese government is set to increase due to this, piling them in additional debt.

Undoubtedly crushed by this news, China has dismissed Moody's rating saying it is incorrect and their evaluation wasn't efficient. They say that the issues China's government have been facing are over-exaggerated.

Notwithstanding, China has still focused on reducing their economic risks in order to prevent further downgrades and other economic complications using procedures such as debt-to-equity swaps and state-owned enterprises (SOEs). Though, even with these plans to reduce debt Moody's is doubtful that there will be a significant enough impact for them to make a difference.

Most economists agree that a further downgrade from Moody's is inevitable if they don't rectify their economic issues so a financial turn-around is vital. 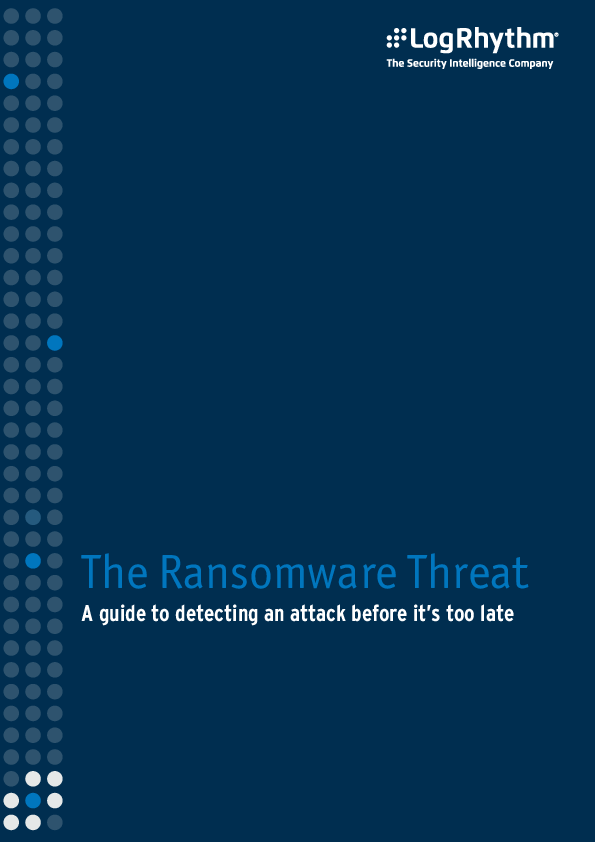 The Ransomware Threat: A guide to detecting an attack before it’s too late