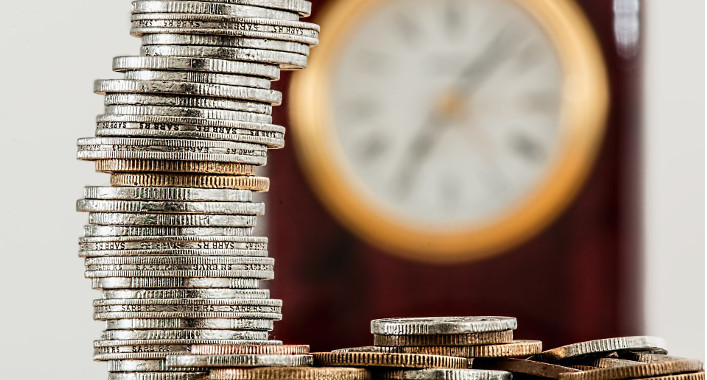 In the past twenty years, Germans’ spending and saving habits haven’t drastically changed, as the latest study carried out in Europe. It is clear that the majority of Germans still prefer risk-free investments and this trend is set to continue. While it is true that Germany is Europe’s biggest and richest economy, the percentage of homeowners in this country is just over 40 per cent.

Germans are reluctant to buy homes

When comparing Germany’s home ownership data with the rest of EU, countries like Spain, Greece, and Italy make up around 80 per cent while Britain stands at just over 70 per cent. Germans are still reluctant in committing themselves to a mortgage as lending companies often require up to 20 per cent deposit on a property, hence the reason they hold on to their cash and opt for renting.

Germans prove to be extremely conservative, when it comes to dealing with money, according to the survey by the Axel Springer & Bauer Media. This study revealed that Germans choose safe types of investments rather than stocks and shares. Nearly 70 per cent of Germans have savings in 0% interest accounts while 20 per cent pay a percentage of their incomes towards life insurance.

The study also confirms that the majority of Germans are still reluctant to invest in capital markets. This is because the Germans tend to shy away from high-risk investments in case of total losses. In fact, only 6 per cent are said to hold shares in the stock market.

According to this survey, only one third of Germans have a credit card and 65 per cent use online banking. When we compare this figure with Norway, the corresponding rate comes to 83 per cent and slightly lower in the Netherlands. When it comes to keeping up with any new economic or monetary developments, Germans don’t exactly show much interest.