A Comprehensive Review Of The Current Fintech Industry In Germany 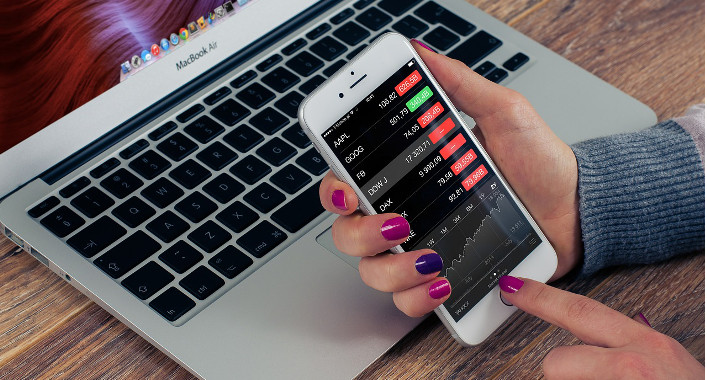 The European fintech industry has taken shape and is gradually maturing like in many other places across the world. Germany is one of those countries that have seen a growth in fintech, which is supported by the national financial regulator, BaFin. The industry reached $421 million in 2016 from $193 million in 2015, which is a 118% increase. Germany is also catching up to match the UK, which is among the best European fintech hubs as far as funding goes. In 2016, German fintech firms received more funding compared to those in the UK during both Q2 and Q3.

Brexit as a chance for German start-ups

Various German cities, especially Frankfurt am Main, have seen a significant growth in fintech communities and this comes despite Brexit that threatened the stability of many industries that relie on market access in the UK. The pursued model comes close to the one used in the US, where there are at least two fintech hubs in both New York and San Francisco. Unlike in the US, UK’s fintech communities are much more concentrated in London. This means, Germany has more potential to expand its market than the UK, which is currently battling the challenges that came with the signing of the Brexit agreement.

Following a decision by the UK to exit EU, the future of many industries is left unclear. Many firms including those in the fintech industry may loose the benefits of passporting, therefore enterprises and start-ups in Germany may benefit more through the wider consumer market access of over 500 million europeans. Enterprises that operate in other countries, but affiliated to ones registered in the UK, need additional licensing. This offers a prohibitive platform that favors the native industries to thrive. Germany's open market has also allowed more talent to stream into the country, thereby further supporting the development of the fintech industry.