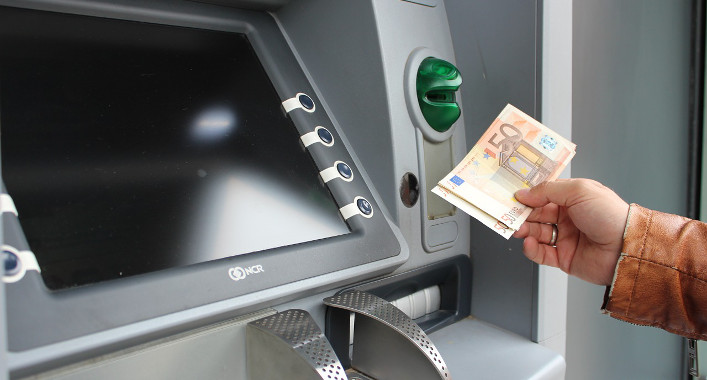 In Erding town, customers now withdraw money twice a month before they pay a withdrawal fee of 0.29 Euros, while the ATM users withdraw four times a month before the charges are imposed on them. The fee is relatively fair compared with Sparkasse where clients pay for each withdrawal service.

Customer reaction to the charges

Foreigners do not approve of the charges they incur during ATM withdrawals let alone being charged to withdraw cash from your own bank. If for instance your account is with Deutsche Bank, and you withdraw at a Sparkasse ATM you actually pay up to 5 Euros for the service.

This state of affairs is quite frustrating given that most shops and restaurants in German require cash payments. Sparkasse customers are not happy about this incident as the Sparkasse companies and banks including Rottal-Inn, Bavaria and Grebenstein have already constituted the charges.

What do experts think?

Andreas Dombret, Bundesbank’s top supervision expert reportedly said that the free banking culture is slowly ending as banks are starting to charge for their products and services. Raiffeisen Gmund of Bavarian bank introduced the policy of charging wealthy clients money deposits to avoid merging with lenders and cutting back services. Dombret, however, added that Bundesbank’s supervisory role could not interfere with structural policy.

About the new bank fees in Germany, the Erding Sparkasse did not respond to biallo.de’s request of knowing whether customers received warnings of imposed charges before making the withdrawals.