Spending on TV Advertising Expected to Decrease in 2017 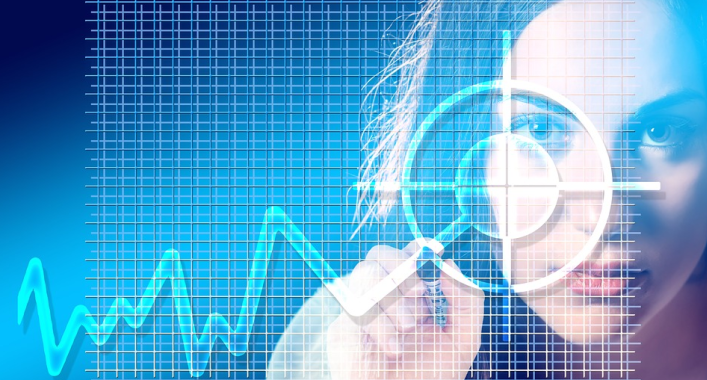 The Wall Street Journal, CNBC and other media outlets are all reporting that major players on Madison Avenue are bracing for a sharp drop in ad spending in 2017 as buyer's narrow their focus even more on digital media. The political uncertainty expected to continue far after Donald Trump's inauguration is another factor for the expected decline.

The Manhattan based marketing consultancy Magna Global is one of the major firms that is making these predictions. Coca-Cola and Chrysler are among the many huge transnationals that Magna Global handles marketing strategies for.

Magna Global is predicting that sales for television ads will drop b y almost 1 percent in the coming year, while spending on digital videos and social sites will sour by over 25 percent. They are also projecting an increase in 14 percent on search engine optimization.

If one percent sounds like small potatoes, you have to take into consideration that the advertisement industry is worth many billions of dollars. Magna Global's figures show that 493 billion dollars was spent on advertising around the globe in 2016. Seen in that light a decrease of 1 percent is very significant.

There are other voices in the industry that argue that ad spending in 2017 would naturally decrease as 2016 was an atypical year. NBCUnicersal's coverage of the Rio Olympics and an unprecedented US election cycle of course had more eyes on TV screens than usual. 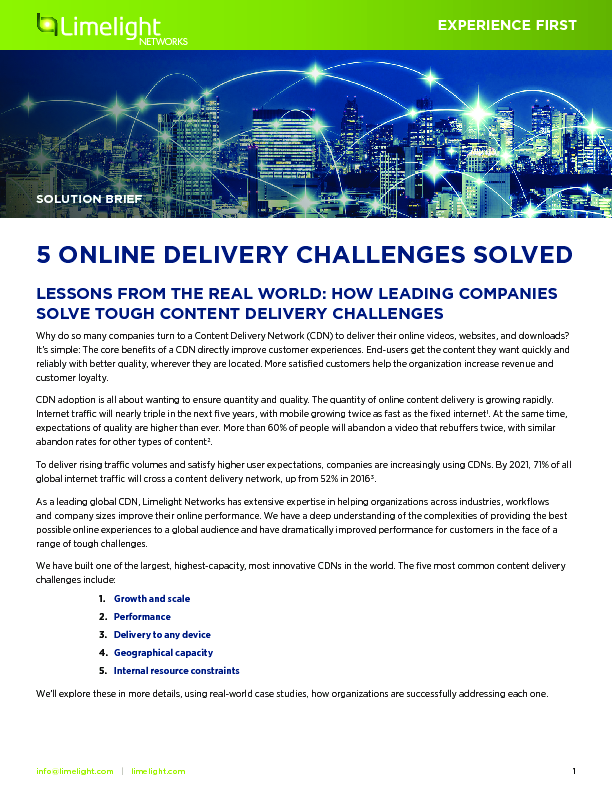 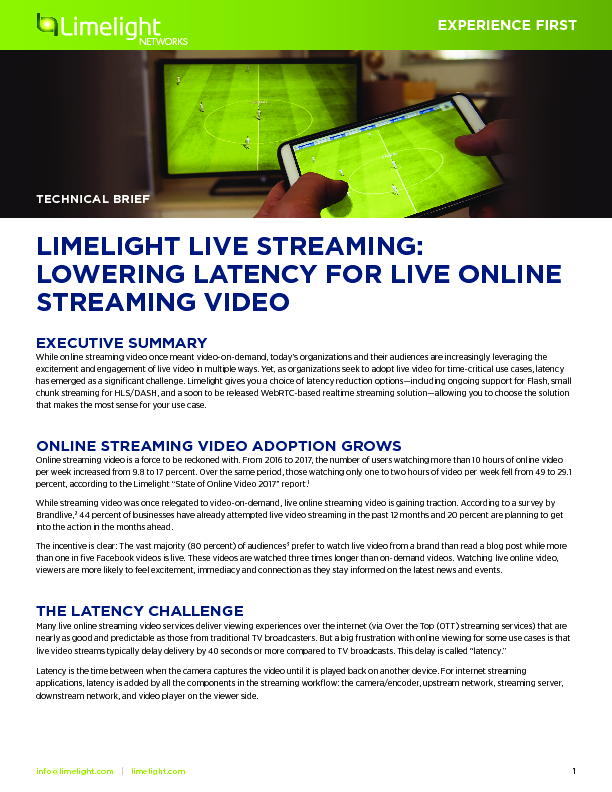 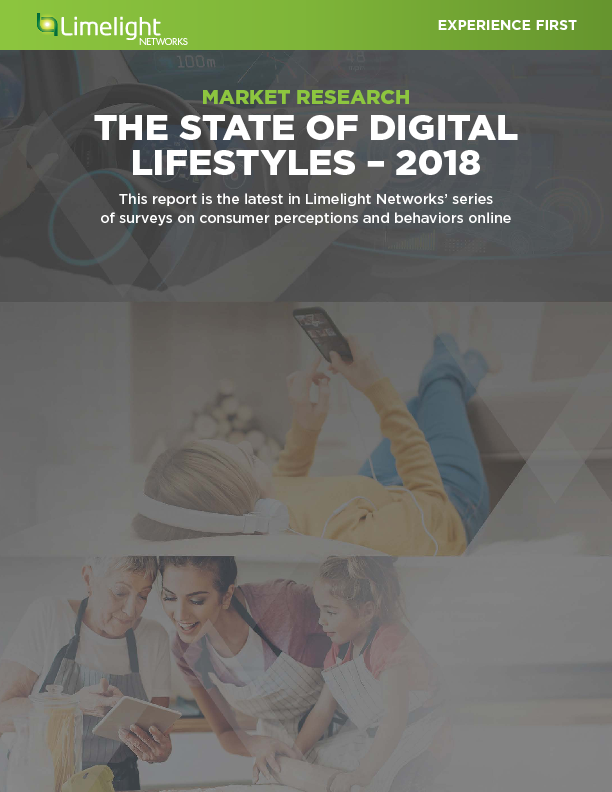 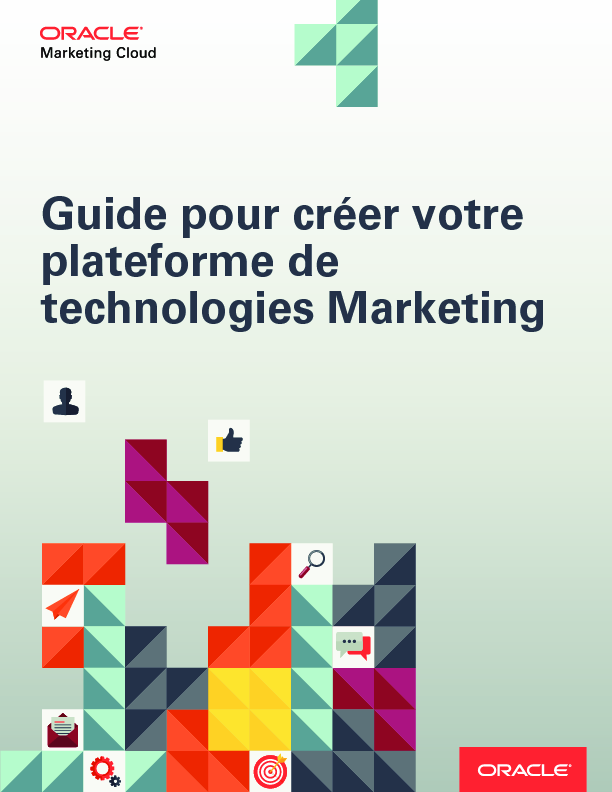 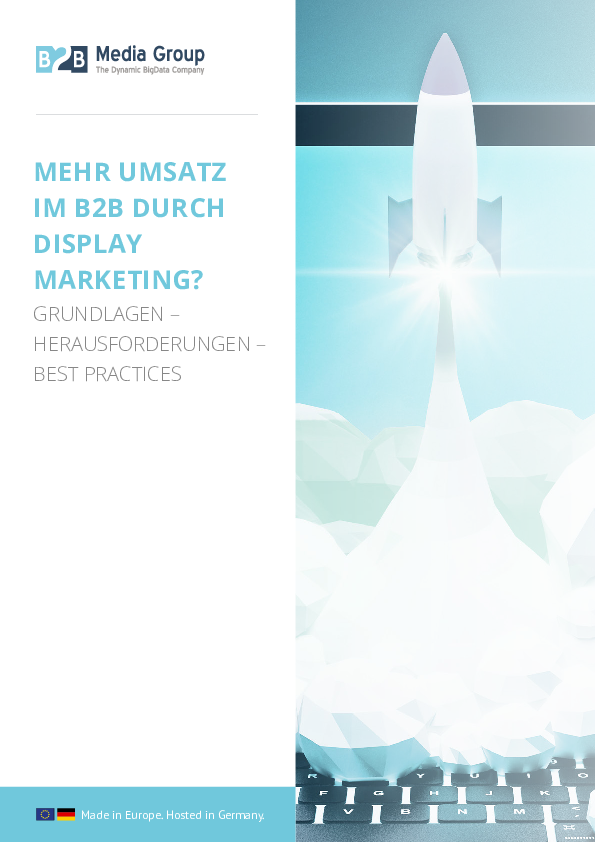